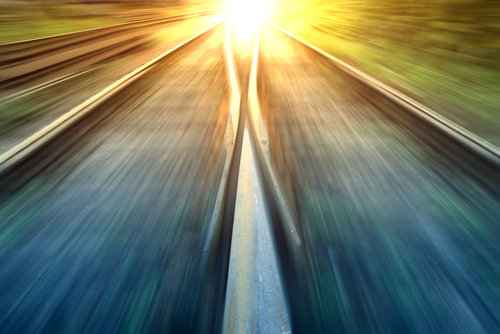 The next phase of the Central Gateway project to transform Central Station will prepare the city to for the arrival of high speed trains and put Newcastle at the heart of the HS2 network, according to Newcastle City Council.

The council’s cabinet will debate the plans as part of a paper updating on ambitious plans for the future of the city’s transport networks. The Re-newcastle project is seeing millions invested in the city’s road and rail infrastructure.

Work on the HS2 high speed network is expected to get underway at the end of next year and will see high speed trains come to Newcastle. The rail improvements will slash many journey times to and from London and Birmingham and the North, and help ensure the city can grow its population and economy.

Partners are now working on plans for how the new high speed trains will be accommodated at Central Station – the North East’s key regional rail hub. Other improvements to the station will see improved pedestrian access from the south of the station to the Stephenson Quarter and Forth Yard developments maximising the economic benefits of the high speed link. Plans are being future proofed to allow for the expansion that HS2 will bring – including the possibility of at least one additional platform at the station.

Leader of Newcastle City Council, Councillor Nick Forbes, said: “Nationally the debate about HS2 is moving away from whether it will be built, to when it’s going to start. Construction could start as soon as 2017 and we need to make sure that the North East is prepared to benefit from the improvements. We have ambitious plans to put Central Station at the heart of the HS2 network.

“This investment in infrastructure will bring enormous benefits to our region making it much easier for businesses to locate here. In Newcastle the fact that we have attractive development locations on the doorstep of our central transport hub will bring jobs and economic growth.

“Bringing high speed trains to Newcastle will also see major improvements to the East Coast mainline which alongside HS2 will generate an extra £9 billion for the UK economy. We have ambitious plans to make sure that Newcastle and the north east are a key part of HS2 so that passengers and businesses in our region feel the benefits.

“We are working with our partners to make decisions today which will future proof Central Station for tomorrow, and make the most of the opportunities that HS2 will bring.” 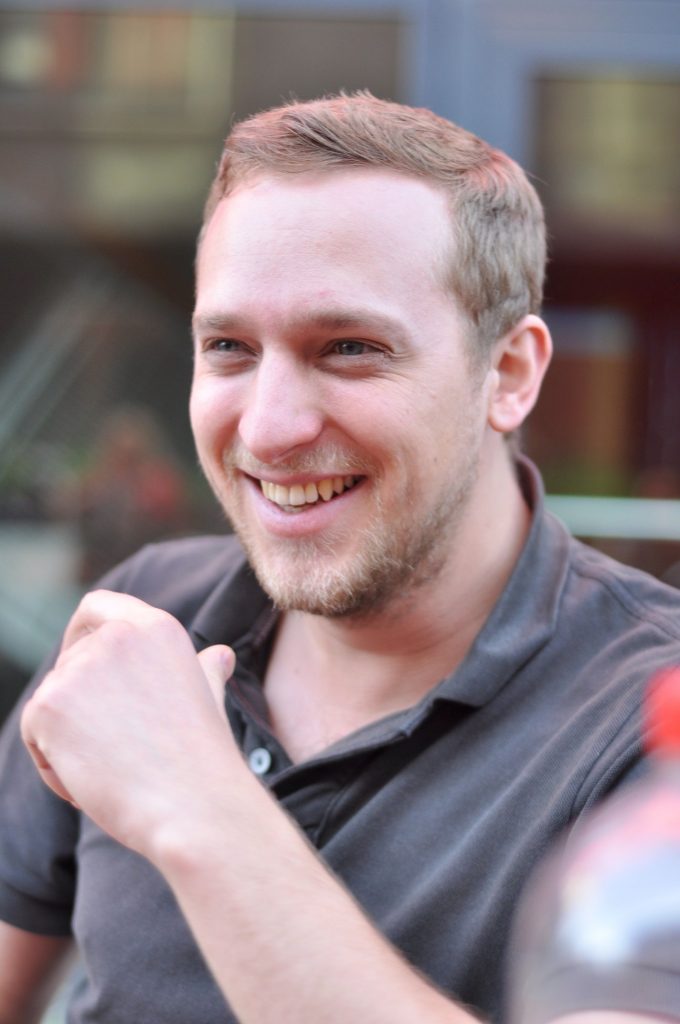