The North East is the fastest growing northern region according to the gross value added (GVA) figures for 2014, released today (Wednesday, December 9) by the Office for National Statistics (ONS).

The figures announce how much money is generated through goods produced and services delivered, and the North East Chamber of Commerce (NECC) believes the results show the power of the businesses within the region.

“The North East is doing well, but more must be done to ensure we keep up with, and benefit from, national increases in output and productivity. This remains a key challenge in the region and we must aspire to improve our output per head if we are to achieve our potential.

“Nevertheless, we are the fastest growing northern region and this undoubtedly shows how integral we are to the development of a Northern Powerhouse, something that must be recognised by Government. Every day around the world, there is someone who wants a product or service produced in the North East. We can assist companies to develop trade in the UK and across the world and provide support to build even stronger businesses.” 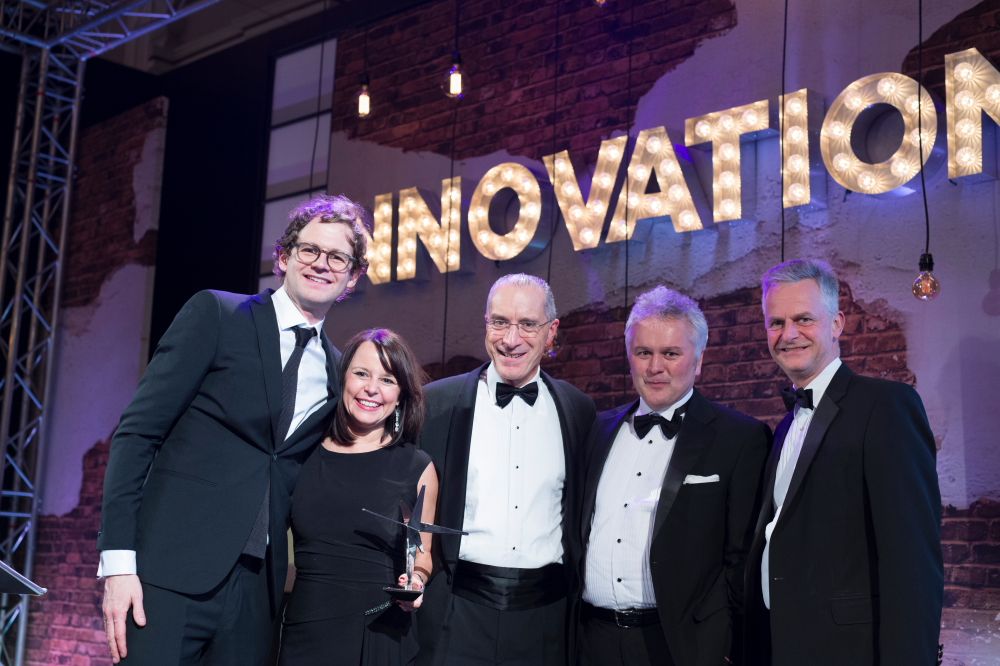