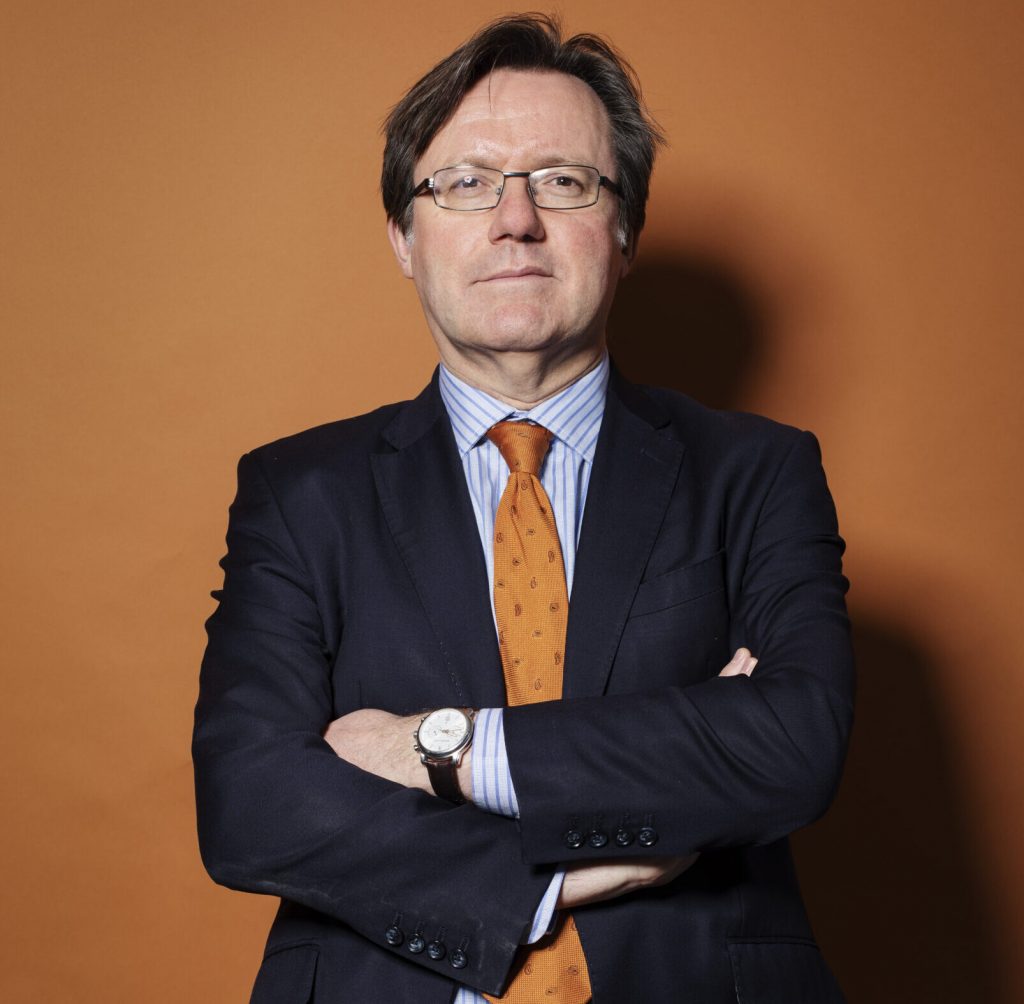 “The North East LEP area has seen the number of people claiming unemployment-related benefits increase by almost 33,000 since March. Unemployment in the North East region has increased among all age groups, but we have a particular concern about the large rise among 18 to 24-year-olds.

“These statistics reflect the period in the run-up to the end of the original furlough scheme when employers were facing tough choices in an uncertain environment. The decision to extend the scheme will protect many jobs over the winter. However, putting today’s figures alongside other data and intelligence about the impact of current restrictions and uncertainties about our future relationship with the European Union, we are likely to face further challenging data in future months.

“It is essential that Government continues to support the economy until controls can be released and that we finalise a deal with the European Union.” 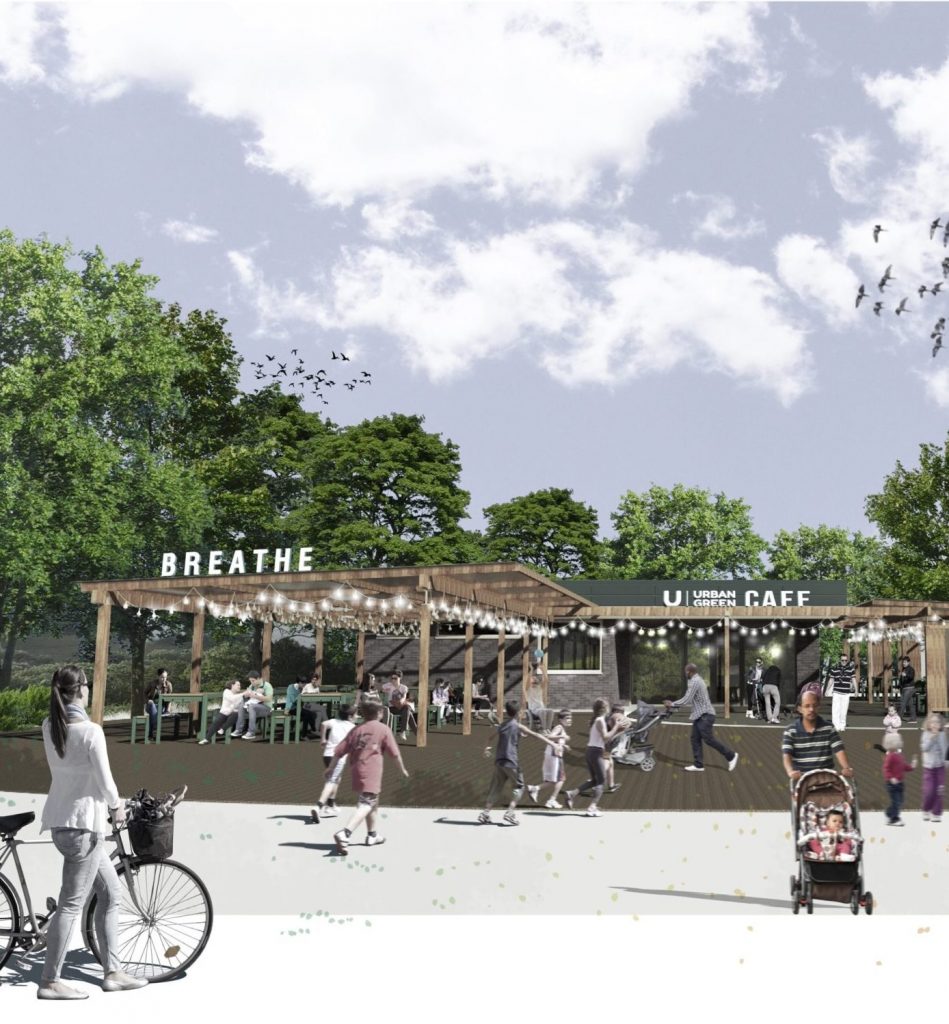