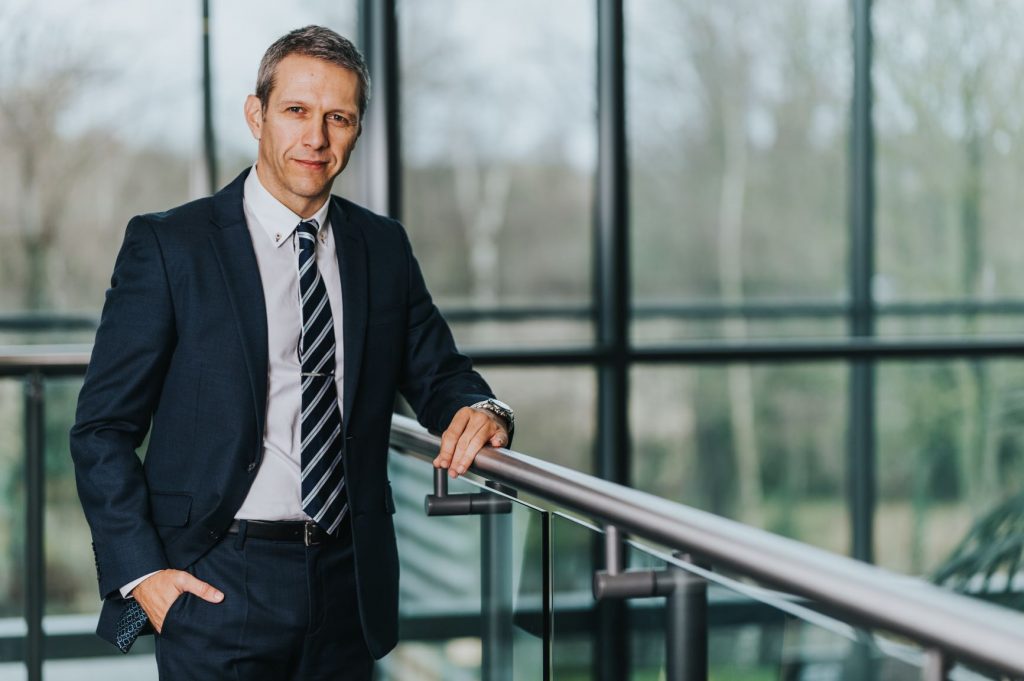 The Port of Tyne has today (July 13) submitted its response to the Government’s freeport consultation by promoting a ‘virtual’ free trade zone connecting the North East’s areas of economic activity.

The Government aims to create up to ten freeports in locations across the UK, which will have different customs rules to the rest of the country, generating employment opportunities and creating innovation hotbeds. The freeports are expected to be fully operational within 18 months of the UK leaving the EU at the end of this year.

The proposed ‘virtual’ freeport will link a multi-site, digitally enabled free trade zone across a number of nationally significant clusters such as advanced manufacturing, low carbon energy and development sites.

In 2019, The Port of Tyne established the UK’s first 2050 Maritime Innovation Hub and more recently became the first British port to join the global data and resource sharing initiative, Connected Ports Partnership alongside the ports of Rotterdam, Gdansk, Helsinki, Hamburg and Los Angeles.

Last year, the port also launched Tyne 2050, a new long-term vision that aims to see the Tyne become a gateway for regional transformation, fully aligned to the Government’s Maritime 2050 strategy and the North East Economic Plan.

Commenting on the Port’s response to the Government’s consultation, Matt Beeton, chief executive Officer, said:“A digitally connected freeport through the Port of Tyne with an emphasis on regional clusters would be an opportunity to build on the foundations the existing businesses in the region have built over many years, whilst also attracting new investment into the region.

“The port continues to spearhead the case for a digitally connected, multi-site free trade zone covering the region’s nationally significant logistics, manufacturing and development sites. Our eventual bid will build upon the Port’s industry-leading position across innovation and decarbonisation to ensure that our global operations remain at the centre of the North East’s export-focused economy.”