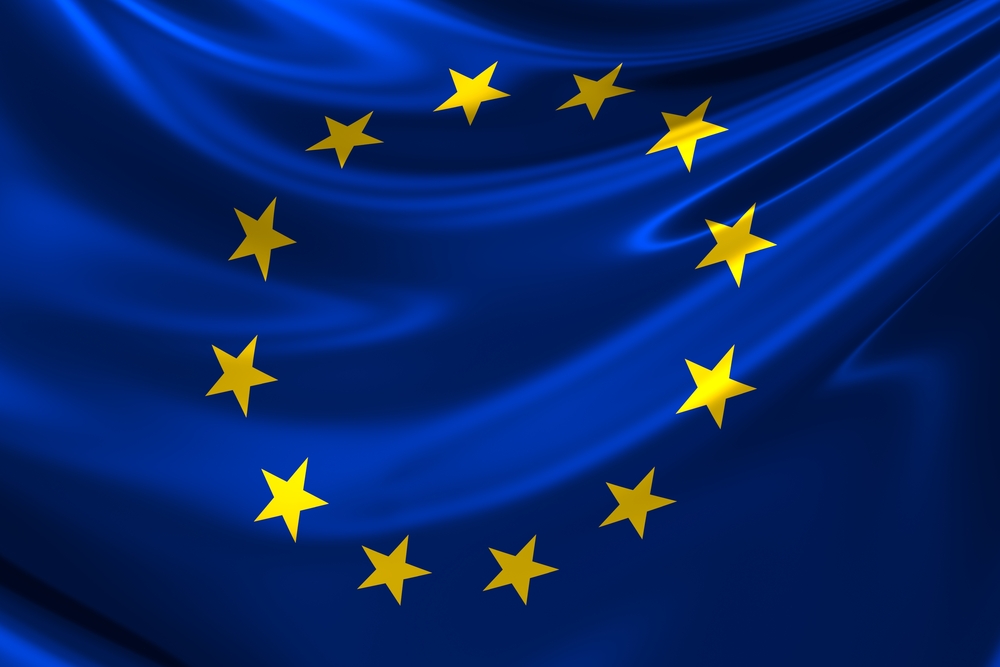 Remaining in EU could see 40,000 jobs created in the North East

The EU Single Market is critical to the regional economy, according to CBI

The UK’s membership of the European Union has helped boost job creation and growth in the North East for more than forty years, with as many as 100,000 jobs in the region currently linked to exports to the Single Market, the CBI has said.

Now, according to figures from HM Treasury*, there is the potential to create 41,590 future jobs for the North East if the UK remains in the EU, and continues to deepen economic ties with its member states.

Several key sectors in the region depend on the Single Market including:

“Virtually every economist agrees that leaving the EU would likely cause an economic shock, damaging the North East’s prospects. We’d not only put a dent in what we have now, we’d also miss out on thousands of jobs in the near future, as a result of losing access to the Single Market, pulling the rug from under our local economy.

“This is why the majority of businesses want the UK to remain inside the EU, to best drive growth, support and create jobs, and increase prosperity for our region.”

*All figures are taken from estimates published by HM Treasury, based on employment statistics for December 2015, and analysed by the Centre for Economic and Business Research (Cebr). The research can be found here.