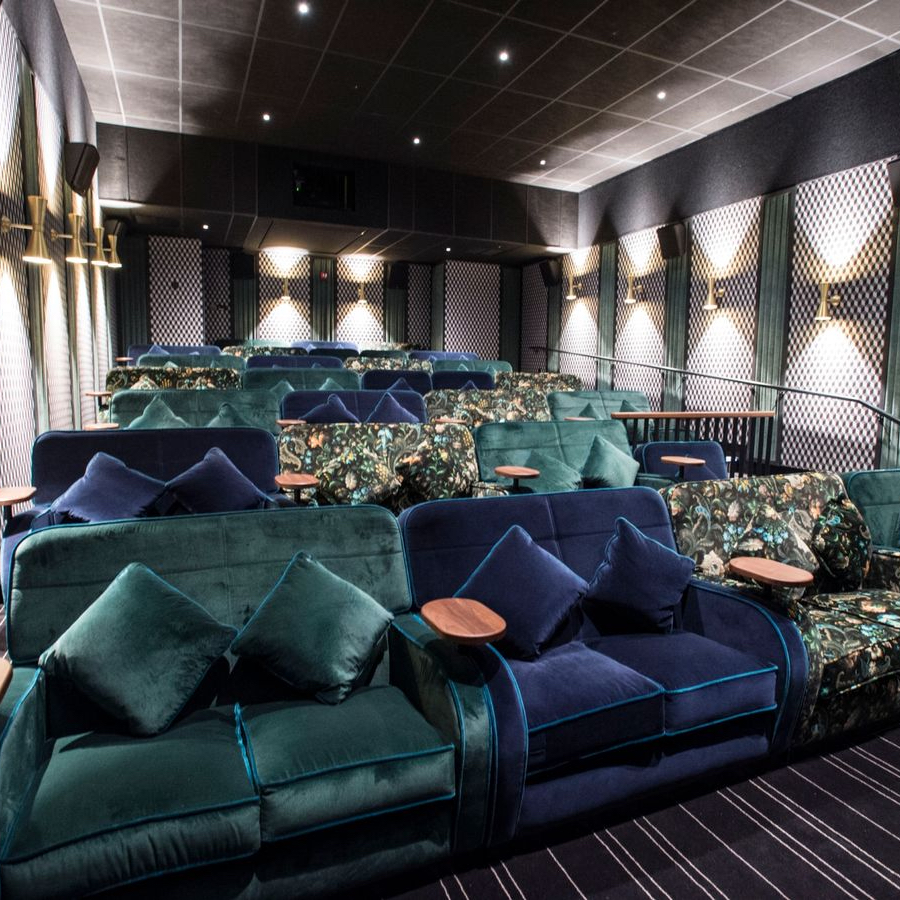 The new Everyman Theatre in Newcastle played host to a special film premiere of Killers Anonymous, which features stars such as Jessica Alba and Gary Oldman.

Following the premiere was a Q&A with the film’s director Martin Owen, who also recently directed Let’s Be Evil and Abducted.

Killers Anonymous was produced by the North East’s own Kirsty Bell, who announced that her production company Goldfinch will be looking to open offices in the region.

Attending the event with Golfinch COO Phil McKenzie, Kirsty said: “We are back, open for business and looking for opportunities in the North East.

“Whether that’s content creators to develop and produce, investors to finance and nurture, marketing, tech or media agencies to engage with our audiences, property owners for studio space add facilities. Our doors our open and we are keen to speak to people.”

Goldfinch Entertainment has raised and invested close to £250 million for the film, TV and video games industry.

Recent projects include Mad To Be Normal with David Tennant and Elisabeth Moss and That Good Night with Sir John Hurt and Charles Dance. 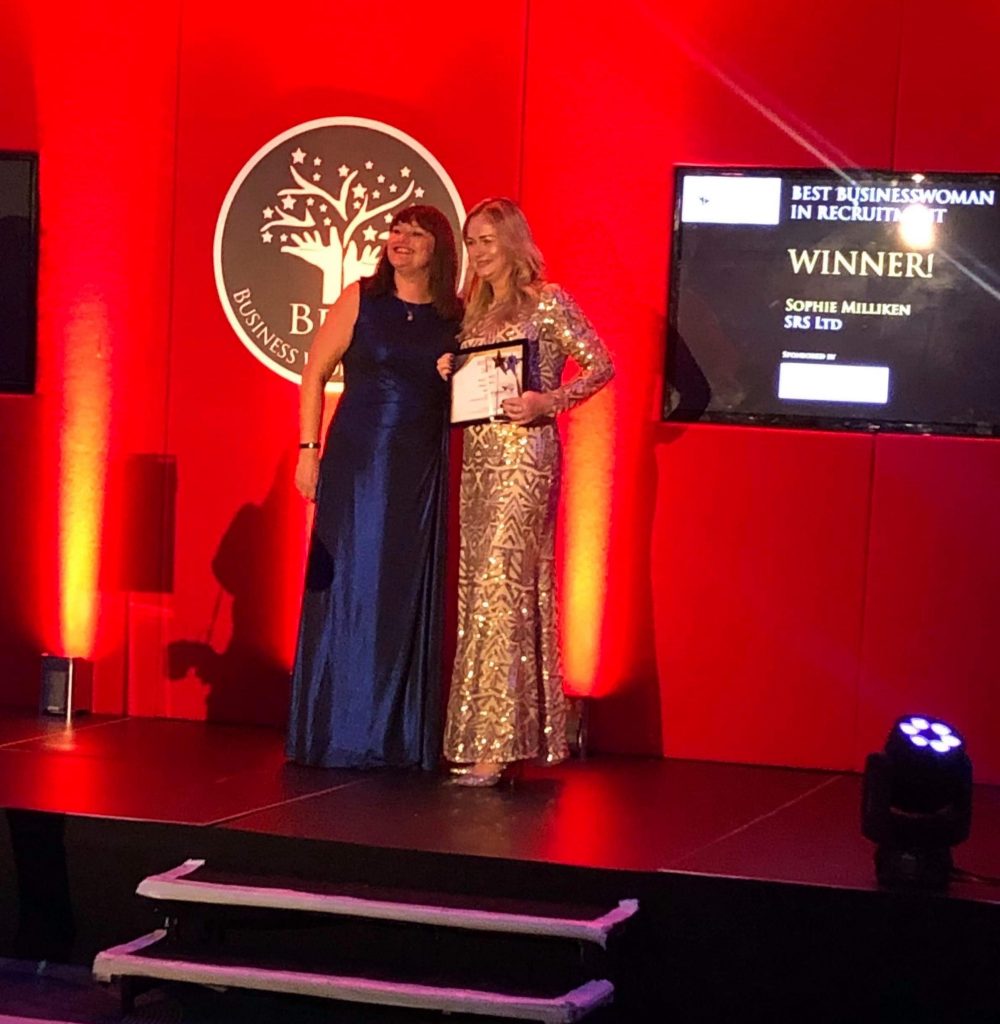