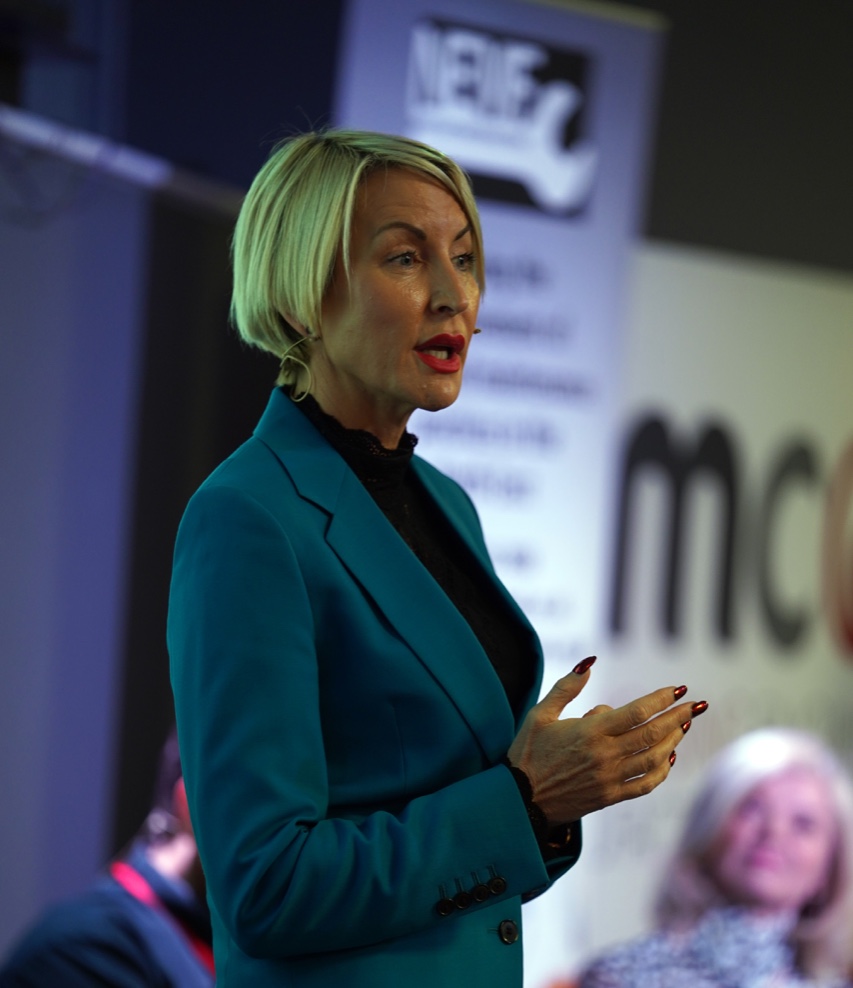 More than 1000 people flocked through the doors to network with firms and take part in business support events at this year’s EMCON, which took place in Newton Aycliffe, County Durham.

Visitors to the expo, which champions the region’s engineering and manufacturing sectors, also got the chance to hear from keynote speaker Heather, who gave guests a flavour of her entrepreneurial journey with VBites.

Her food empire is the biggest producer of vegan-based food in the world, and Heather spoke to an audience of more than 100 people about her vision for the venture.

Sharing more about her plans for the North East, which include the development of Peterlee’s former Walkers Crisps plant – which she bought to accommodate the expansion of the VBites brand – she also talked about the recent launch of Plant-Based Valley, in Seaton Delaval.

Heather, who is originally from Washington, Wearside, also took part in EMCON’s Industry Leaders’ Panel Debate, which was organised by the Engineering and Manufacturing Network in partnership with Jackson Hogg Recruitment.

She said: “It was a pleasure for me to attend EMCON.

“I am so passionate about the region, which is why when the opportunity to expand VBites within the North East came up, I took it.

“My best friend called me and told me about the Walkers plant closing and that people were losing their jobs, and said I had to come and see it. I did and after much work behind the scenes, VBites is now located there.

“Around the same time, I was in the region with a friend who told me about the closure of the Procter and Gamble facility in Seaton Delaval. And I just knew in my gut that one day I would own it.”

David Land, chairman of the Engineering and Manufacturing Network, which organises EMCON, said: “This year’s event has without doubt been our most successful and the feedback we’ve had from visitors and exhibitors alike has been tremendously positive.

“Heather was a real draw for a lot of people, and we’re delighted that she gave up her time to be part of our event.

“We’d also like to thank headline sponsor Stadler Rail, our long-term partner Business Durham, the event team and everyone else who helped make EMCON 2019 such a success.”

Such was the success of this year’s event that dozens of businesses have already committed to returning to the expo in 2020.

They include David Heron, of National Fire Register, which participated in EMCON’s Incubator Zone that supports smaller businesses on their growth journeys. 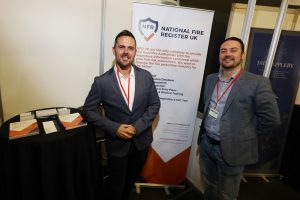 “(My colleague) Lee and I – pictured above – had some great conversations with many potential clients, and we are definitely keen to return next year,” said David.

Also exhibiting was Martin Hurton, of Safety Checked, which was another Incubator Zone exhibitor.

“I have had so much interest that I am planning to take on another employee,” said Martin.

“I am also looking to speak to Business Durham to see what additional support is available to help me grow.”

Airlane Pneumatics and Omega Plastics were another two companies to hail the impact of EMCON.

Airlane met and arranged a meeting with a potential client, which could lead to initial and longer-term work, while Omega had a “really good day and made lots of leads.” 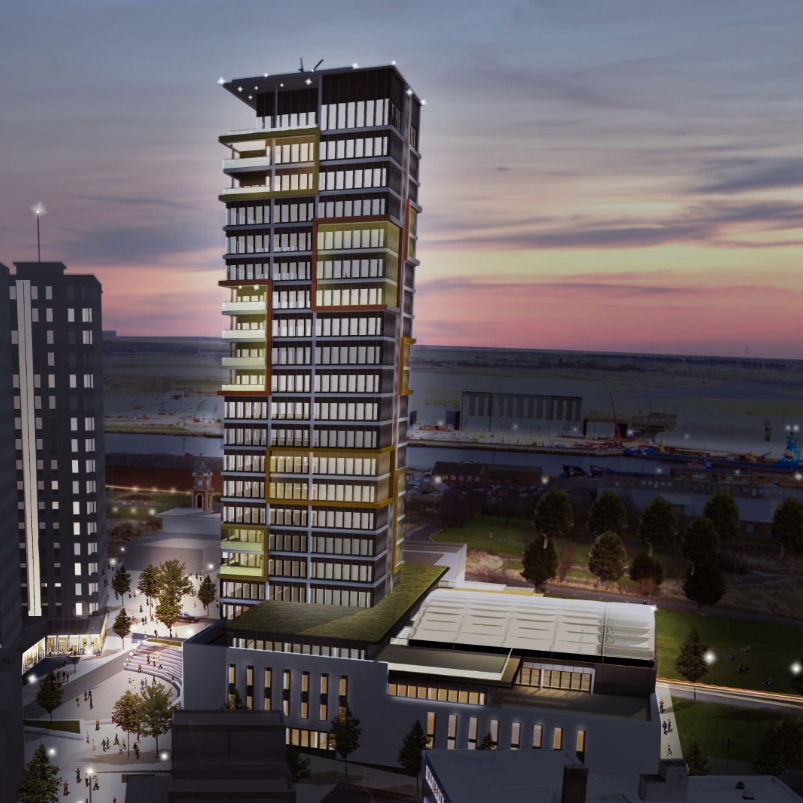