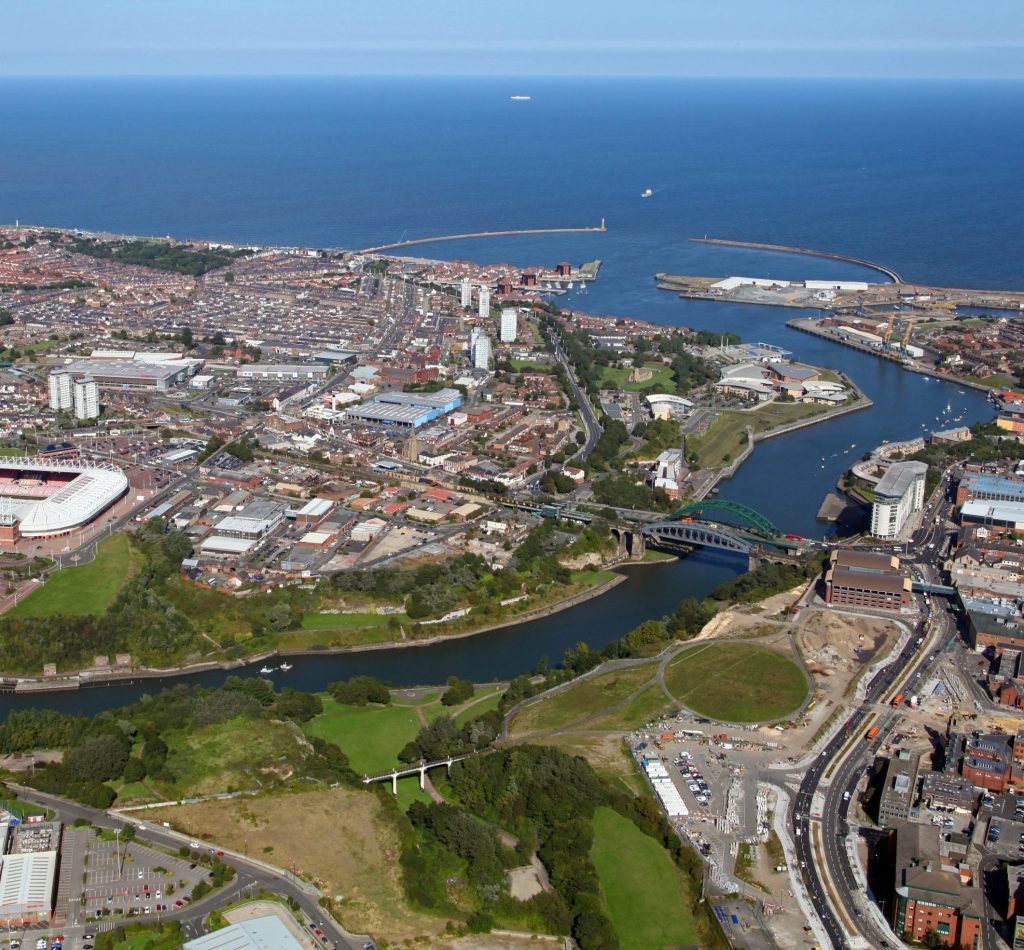 The plans were introduced at a launch event on September 20. Local businesses, who fund the organisation through a levy, will be able to vote on the plans from 1–28 November.

Business Improvement Districts were introduced by the Government in 2004 with the aim of improving towns and cities throughout the UK. Since its launch in 2014, Sunderland BID has worked to revitalise and regenerate the commercial centre of the city, investing over £3 million in events and programmes for the betterment of the area.

The key projects it has worked on during its first term have been diverse: they included a Christmas programme that saw an ice rink, street food, and entertainment appear in the city centre, as well as numerous cleaning projects, restaurant weeks, and sports fan zones.

Speaking at the event, Sharon Appleby, head of business operations at Sunderland BID, said: “We are very excited to launch our new plan. With the ever-changing environment on the high street it is a really important time for the city. We need to be able to harness all of the opportunities that will arise as things change and maximise the investment that is being brought into the city.

“We will only do this if we do continue to work in partnership with our levy payers and the other businesses in the city centre.

“We want the next term to be as collaborative as the first so that we can all work together for the same aim; to have a vibrant, prosperous city centre, of which we can all be proud.”

She also outlined the importance of local businesses voting yes in November, highlighting a further £3 million investment planned and the lack of an alternative: “If the BID goes there is absolutely nothing that will replace it.

“So, we are hoping city centre businesses will vote yes and ensure that we can continue to help Sunderland thrive.”

The full proposals for 2019–2024 by Sunderland BID can be viewed here. 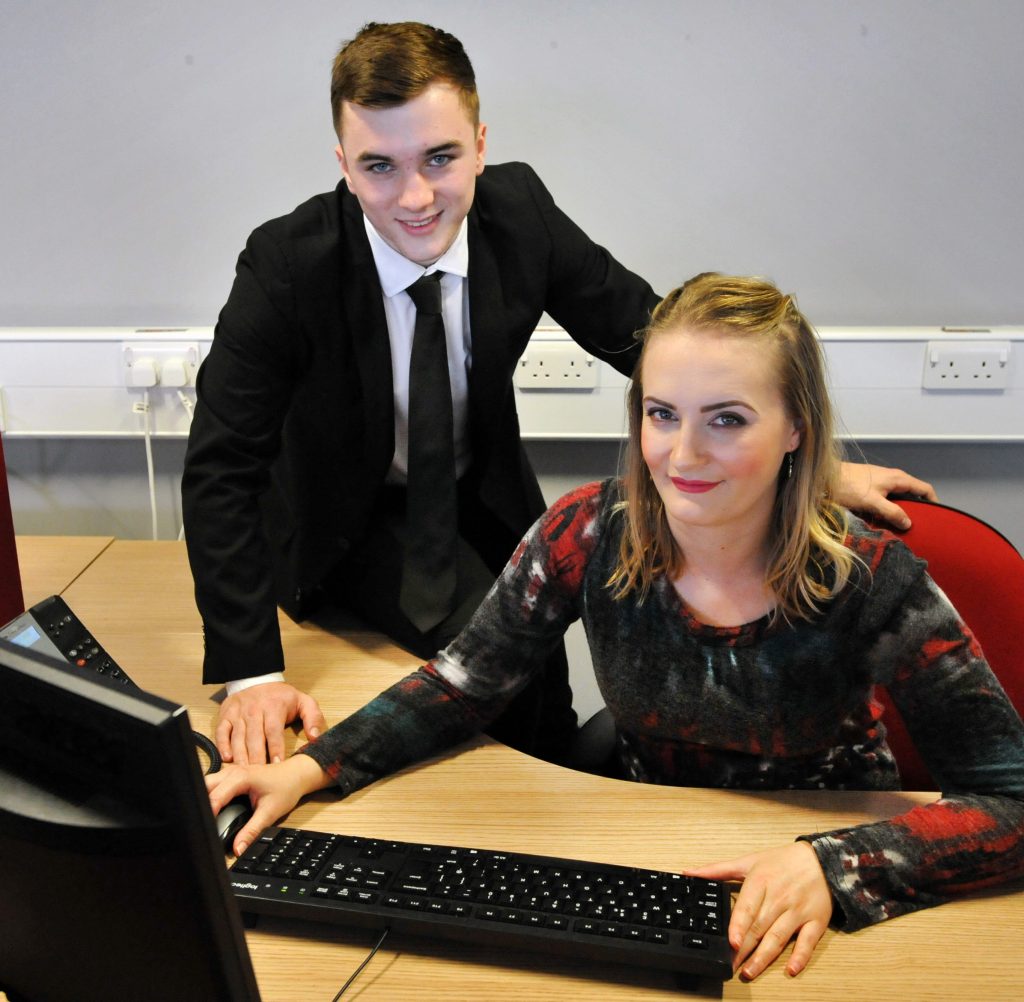