After winning its first export orders, the manufacturer and distributor, Lynch Healthcare, has taken the adjoining unit to its existing site at Sunderland Enterprise Park, giving it a total of 7000 sq ft space for manufacturing, storage and distribution.

The company is a specialist in patient handling and hygiene equipment, making its own range of patient slings in Sunderland and employing an engineering team to service, repair and install overhead hoists and associated equipment. It also imports and distributes shower chairs and stools from leading global brands to sell in the UK.

Lynch Healthcare, set up by David Lynch in 2009, now employs 17 people and has recently opened a Midlands office in Leicester. It plans to open regional divisions around the UK to work with business-to-business clients and its customers in the NHS.

David Lynch said: “We supply to other distributors in London and around the UK and Ireland.

“We are now moving into exporting. We attended the Arab Health Show in Dubai and I have just returned from a trade show in Germany. We have taken orders and are now signing export agreements.

“I have a big vision of creating a stronger brand presence in the industry, and of putting a bit of flare and quality into it.”

Sunderland-born David Lynch, who trained as an engineer before moving into medical device sales, originally started his business in his son’s bedroom and then took incubator space at Sunderland University.

The growing company then worked with Sunderland City Council to move into its current space at Sunderland Enterprise Park, and has again been supported by the council to obtain and equip the adjoining unit for expansion.

David Lynch said: “The council has been very supportive in helping with our expansion. They are very easy to work with.

“Being based in Sunderland means we are very central for the North East, and we employ local people. The team is growing and I know it’s a cliché, but it’s the people who make your business.”

Lynch Healthcare is one of a number of expanding businesses in Sunderland’s growing healthcare sector. Pallion-based Rokshaw Pharmaceuticals also moved into new premises to support its growth earlier this year and a medical equipment manufacturer chose Sunderland for its first site outside of Oxfordshire, creating 20 jobs.

Councillor Harry Trueman, deputy leader of Sunderland City Council, said: “We are delighted to support Lynch Healthcare’s growth. The company has expanded quickly in just six years and we applaud its forward-looking vision to become a leader in its sector.

“Sunderland is an excellent location for healthcare companies. We have good communications, good workers and the City Council can help with advice and other support, whether you are a start-up, expanding or looking to relocate.” 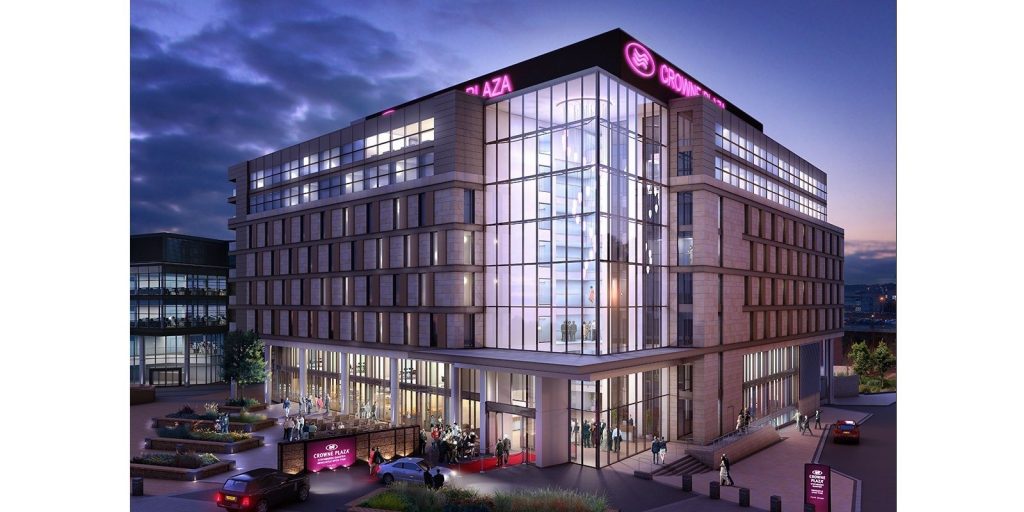 Medical and healthcare conferences to give local economy £800K boost