The brand new hotel, next to the Stadium of Light, welcomes last night’s victory

Northern England’s first Hilton Garden Inn hotel, which has opened adjacent to Sunderland’s Stadium of Light, joined in the celebrations on Wearside last night as the city’s football team secured its place in the Premiership next season.

Selected guests were invited to sample the hospitality in the Karbon Grill restaurant at the 141-bedroom hotel, before enjoying the match in the Stadium of Light, with Sunderland AFC winning 3-0 against Everton, saving themselves from relegation in the process.

The hotel had been officially opened by the Mayor of Sunderland, Councillor Barry Curran, in a civic ceremony on May 3, where 150 VIP guests were given the opportunity to tour the property, including its state-of-the-art gym, 24-hour business centre and various meeting rooms accommodating up to 70 delegates.

At that event, the Mayor said: [Hilton Garden Inn] is a fantastic development for Sunderland and the wider North East.”

“There was a real sense of anticipation across the city while construction was underway and I am sure the venue will be warmly embraced now that doors are open.” 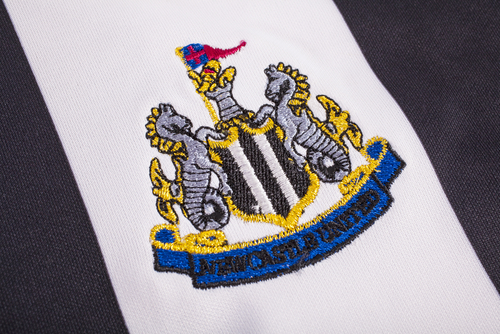 All is not lost for Newcastle, says NE1