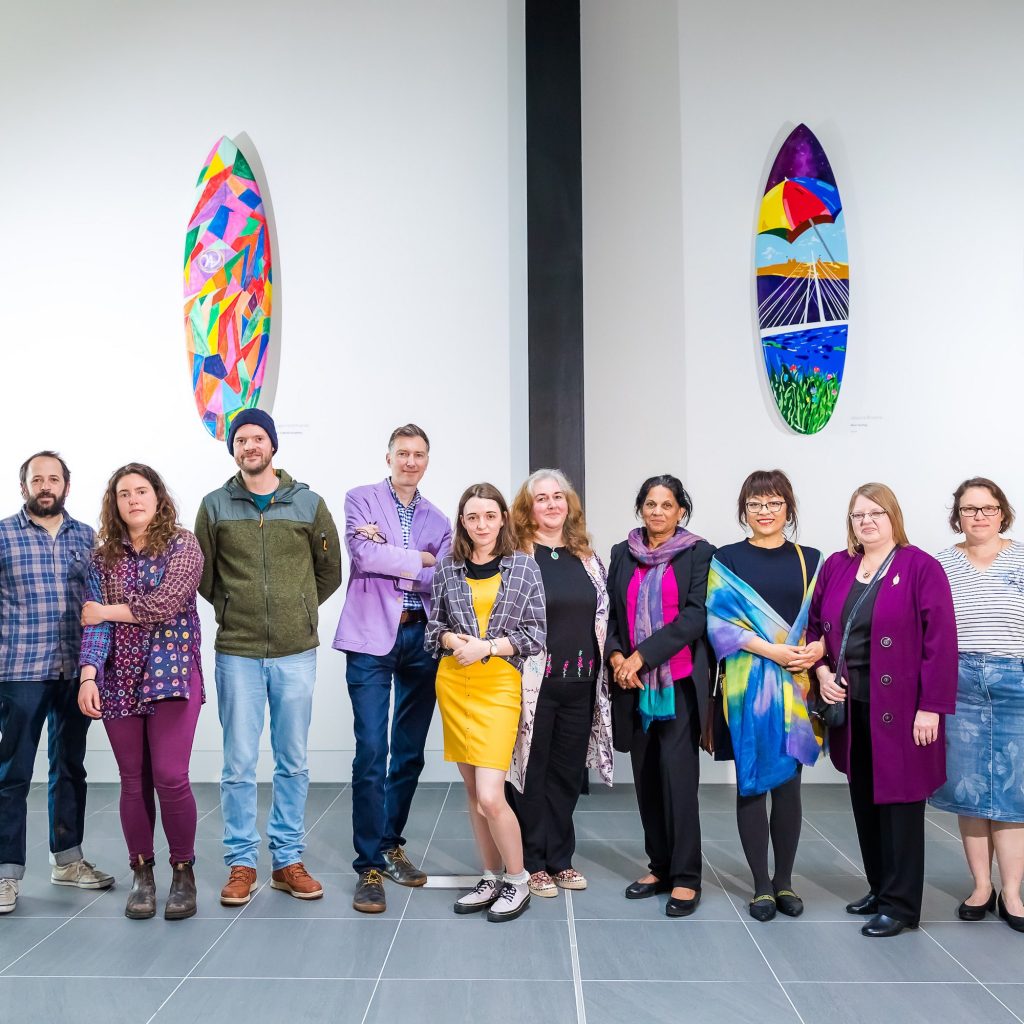 Painted surf boards created by Sunderland students and artists are now displayed on the walls of the Beam, the first building on the former Vaux Brewery site, as part of a special two-day showcase that celebrates Sunderland as a City by the Sea.

The event, which was attended by a number of city businesses, the city’s creative community and key Sunderland stakeholders, as part of a guided tour to show off the flagship building, featured the work of local artists, many of whom studied at the University of Sunderland.

Two of the surf boards have been designed with the help of local school pupils, adding a community feel to the stunning displays.

Artists were recruited following an open call to the North East creative community in January 2019, to design striking boards that reflected the things that make Sunderland special: its proud industrial heritage, its seaside location and its ambitious plans for the future.

Artists either produced scanned images of final works that were printed and transferred onto the boards or they worked directly on to the boards.

Sunderland City Council portfolio holder for regeneration, Councillor Rebecca Atkinson said: “This is a wonderful way to connect artists’ creativity with the city’s newest landmark building, and perhaps our proudest asset, its seaside; and the community, in particular young people, who will perhaps work on this site in the future.

“The Beam is a stunning building, that will offer occupiers a fantastic workplace – light, bright, airy and modern – and its riverside location and closeness to the seaside means that it will prove popular with people who are keen to exploit the wide range of activities on the doorstep – our stunning beaches are one of those assets and these stunning surf boards just point to our beautiful seaside that sits to the East of this landmark site.”

Special guests were invited to take a look at the displays and the Beam for the first time, after construction partner Tolent handed over the 59,427sq ft to grade A office space to owner Sunderland City Council.

The building is the first to have been completed on land once occupied by the city’s famous brewery, and work will start soon on the second building – City Hall – a multi-occupier hub that will house a number of organisations, including the City Council, and will improve the way people in Sunderland navigate through and interact with every day public services that can help them.

As well as the commissioned artists, students who designed the two schools boards were also able to visit the centre, to see their work in-situ.

The children involved in designing the boards, from Broadway Junior School and Bexhill Academy, had the chance to show their families the work they created. Groups from year three and year six classes worked on designs and one winner was chosen from each school, with their designs then applied to the surfboards.

As part of the wellbeing at work theme, businesses that move into the Beam will be offered the chance to provide free surf lessons and other outdoor activities to their staff.

Sunderland’s special location and access to adventure and water sports is part of a programme of wellness incentives, to encourage the people who work from the centre to live active lives.

Alex Charrington, a North East based artist, who is a keen surfer, created one of the pieces that is proudly displayed in the Beam’s reception area. His eye-catching work was inspired by Sunderland’s connection to Bede.

He said: “Bede is one of the most important people in North East history, so it was great to be able to create a piece with a connection to him.  He was also the first person in Europe to write about the connection between the moon and the tide, so I thought that was really pertinent.

“My work features hand signals that are depicted in Anglo Saxon manuscripts, where monks shared their knowledge and ideas, and they are still used today in surf culture.”

A number of the artists are students or graduates of the University of Sunderland. 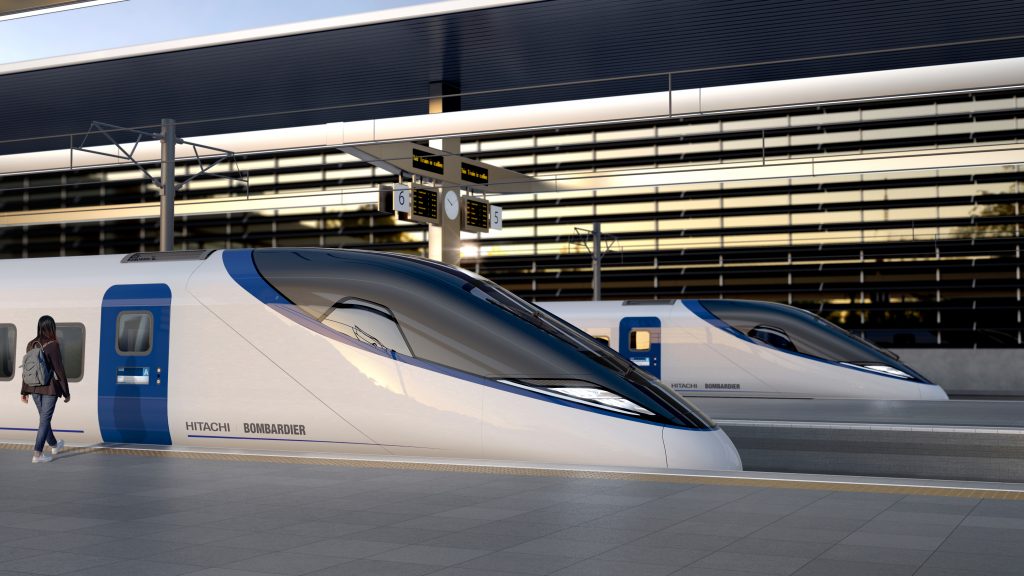