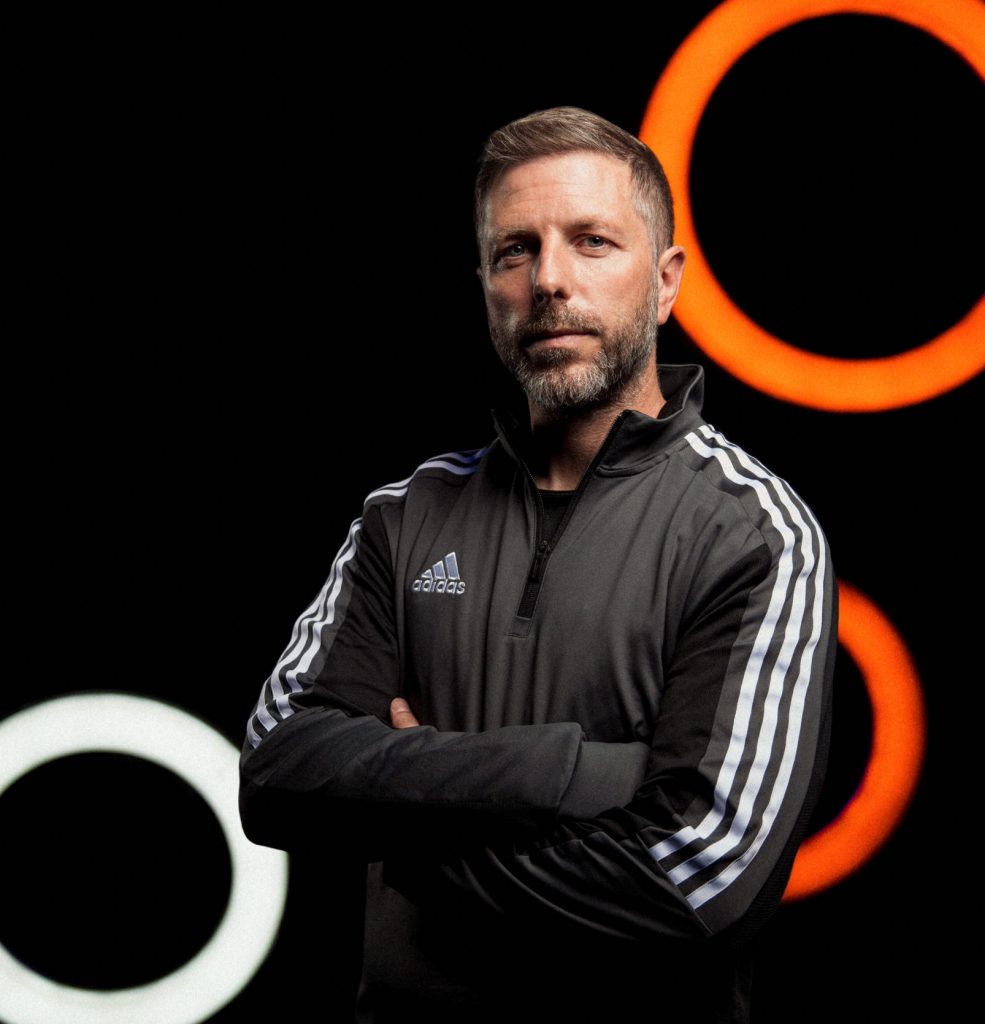 Okkulo has reached the final of Tech Nation’s Rising Stars competition after the Newcastle-based firm’s pioneering training system caught the eye of judges.

And North Tyneside-based GiveToLocal has established itself as a major player in community sport fundraising after its user-friendly application burst onto the scene towards the end of 2019.

Now two like-minded organisations have joined forces to pool resources, contacts and expertise and further promote the region as a hotbed for game changing sports tech.

“I love everything about our national partnership with GiveToLocal,” says Okkulo CEO Mel O’Connor.

“There’s so much synergy between Okkulo and the guys at GiveToLocal.

“We’re both very proud of our North East roots, both working with a wide range of sports and both committed to supporting community sport.

“I’m all for working with like-minded organisations and promoting positive work around sport.

“I feel a strong connection to what GiveToLocal is doing and I want to put into this partnership as much as I can take from it.

“This is a mutually beneficial agreement which has huge potential.”

GiveToLocal is on a mission to back sport, boost business and build networks as it looks to drive an additional £10m per year towards community sport.

At the heart of its fee-free fundraising platform is technology developed to make it easy for community sport clubs to build a safe, secure and sustainable financial future.

And GiveToLocal’s national partnership with Okkulo is another step in the right direction according to head of corporate relations, David Broom.

“Mel has brought an exciting and innovative product to the market and it’s fantastic to see something like this on our doorstep,” he adds.

“It makes sense for Okkulo and GiveToLocal to work together during what’s going to be a significant period of growth for both organisations.

“By sharing our networks and expertise there’s much to be gained from this national partnership.

“It’s great to see Okkulo making such an impact and everyone at GiveToLocal wishes Mel and the team the very best of luck in the Tech Nation Rising Stars competition.”

Okkulo, founded in 2018, is a sports training system that uses light levels to calibrate visual systems.

The company is based in Newcastle but employs agents across Europe and is looking to open its first office in the US later this year.

“Our home is the North East and that’s never going to change,” adds Mel. “We want to highlight what this region is capable of and shine a light on the great work that’s being done here around tech and sport.

“There’s so much talent already based in the region but we’re seeing more and more people gravitate to the North East because of its reputation for developing innovative technology.

“I love showcasing the very best of what we have to offer and Okkulo’s home will always be here.

“Of course, we need to expand into areas like North America if we’re going to grow and that’s fantastic. But we’re a North East business at heart. Even our logo is black and white. That’s no coincidence!”

The top 20 are given the opportunity to showcase their work to investors, influencers and the wider tech community.

And Okkulo beat off stiff competition from across the UK as it bids to be named as one of the top 10 rising stars of 2021.

“The Tech Nation Rising Stars nomination is fantastic for Okkulo and a validation of who we are and what we do,” adds Mel.

“Simply making it into the top 20 has given us the confidence we need to promote our system to professional clubs and potential investors.

“It’s come at the perfect time as we prepare for our busiest year yet.”

Okkulo is already being used twice weekly by the goalkeepers and coaching staff at Salford City.

And improved results at the League Two club have led to a surge in interest around the innovative system.

“We’re still in the early stages as a company but we know that we have a product that works and a product that’s been 20 years in the making,” adds Mel.

“I’ve been able to build an expert team around me and a team that’s capable of taking this to the next level.

“We’ve developed a plug and play system which means Okkulo is easily accessible and I have people in place to speak to coaches and get it into clubs at home and abroad.

“We’re focusing on the UK and we want to see the football system used at every level over here.

“But we have agents in Spain, Holland and Italy as well as the US.

“We’ve built our reputation on the back of work we’ve done with football and cricket but we’re talking to a number of sports and we should have some very exciting partnerships to announce soon.

“I think word’s getting around. Okkulo is a brand that’s beginning to create a bit of a buzz in the sports tech sector.”

To find out more about GiveToLocal and the value of corporate partnerships why not book a place on today’s free webinar? Visit www.givetolocal.com/nee-webinar 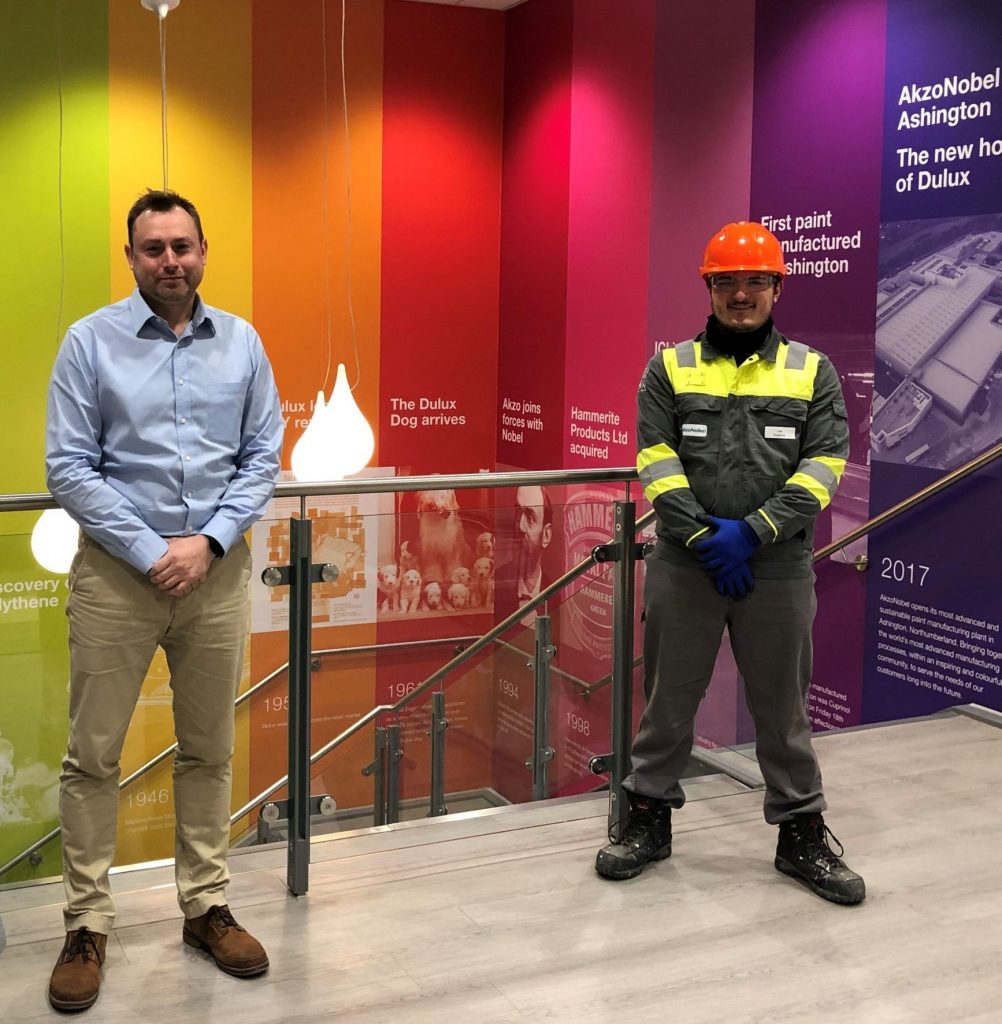