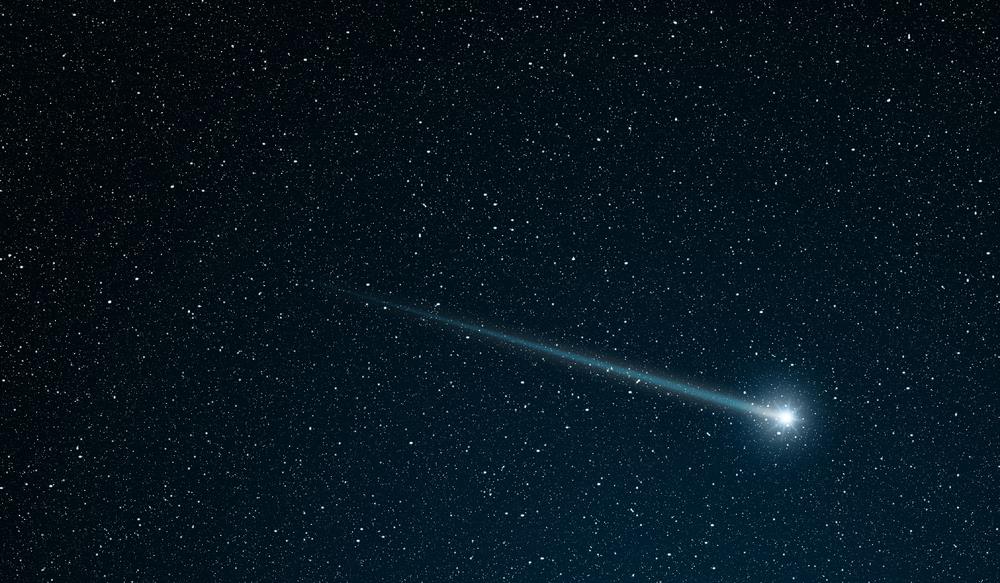 Tech North, the non-profit created to support and accelerate the growth of digital businesses and skills across the North of England as part of Tech City UK, has unveiled the 20 finalists for its Northern Stars programme.

Northern Stars, a pitch competition that seeks to identify and showcase the best early-stage tech and digital startups in the North of England, will culminate in Manchester on November 17, where 20 finalists will compete to be one of the winning ten companies. To date startups have applied through an online application process and through three regional pitching events in Liverpool, Newcastle and Sheffield, where two winners from each heat were fast-tracked to the final event.

The 10 winning companies will benefit from an extensive prize package which will see them attend leading tech industry events in order to promote themselves, extend their networks and seek further investment from leading VCs. The prize includes a stand at TechCrunch Disrupt in London and The Next Web Conference in Amsterdam, an investor pitch event at Bloomberg HQ in London, entrance to the Northern Tech Awards, a fast-track to the Wayra North Finals, a free legal audit provided by law firm Ward Hadaway, recruitment support and advice provided by Evolution Recruitment, access to subsidised Tech North delegations, such as SXSW, and subsidised travel and accommodation.

The 20 shortlisted digital tech startups needed to have raised less than £2m investment, be based in the North of England and show they have market validation with customers and demonstrable traction.

Richard Gregory, head of Tech North, said: “The Tech North team and our selection committee have been incredibly impressed by the quality of companies we’ve seen applying to the competition. We have a huge amount of talent across the northern region and these 20 early-stage startups really highlight the potential for continued growth. Earlier this year our Digital Powerhouse report showed that the tech industry across the North is creating jobs 10 times faster than non-digital industries. Programmes such as Northern Stars are here to help showcase the companies being built here on a national and international scale so that we can help the ecosystem mature and continue to meet its full potential.”

Matt Jeffs-Watts, head of programme delivery at Tech North, commented: “Our 20 finalists were selected by a group of industry experts working in accelerators and VC, given the difficult task of identifying them from a set of high-quality applications covering a broad range of sectors.

“It’s interesting to see that many of the companies selected to pitch in our final are working in the SAAS, cloud, data and edtech sectors, and critically that the majority are from early-stage tech firms that haven’t applied before. This demonstrates the strength of tech startup entrepreneurship in the North and that programmes like Northern Stars are constantly able to find and showcase world-class technology companies. I’m excited for the Grand Final to see the final pitches and who will impress our high-profile judging panel.”

Bill Goodwin, a partner and tech sector specialist at law firm Ward Hadaway, sponsors of Northern Stars, said: “We have attended all the regional heats and there has been a palpable buzz about the place. It has been inspirational to hear the great pitches and to meet the great people at each of these events, and we are really looking forward to the final in Manchester.”