The managing director of Tees training business RAW Digital has been commended by judges at the National Women in IT Awards.

Joanna Wake, who runs the specialist digital skills training company in Stockton, received special recognition after being shortlisted for the Business Role Model of the Year award at a gala dinner in London’s Grosvenor House.

Joanna was commended by the awards judges for “having demonstrated great results in her passion for aiding individuals and organisations to move from a traditional skill set to digital.”

The shortlisted category is arguably one of the most highly coveted awards for women in business, celebrating not only individual achievement in the technology and IT niche, but also recognising the nation’s next female role models in business.

Recognised for their outstanding contribution as leaders of their respective companies over the previous 18 months, the shortlisted finalists faced a gruelling examination by a panel of judges who considered a range of factors including the growth of the company, progress in their marketplace, innovation and the individual achievements of the finalists.

Finalists included figureheads from national businesses including Salesforce and Deloitte.

Joanna said: “It was amazing to attend such a huge event in the industry I love. I was surrounded by such inspirational women and came away feeling even more empowered than ever to change the landscape of digital skills.

“I am honestly am still shocked that I was highly commended. Hearing my own and the company name in the same breath as Salesforce, in front of thousands of industry specialists, was a jaw-dropping moment for me.”

The dinner received a keynote from Baroness Joanna Shield, who stressed the importance of females in IT and the difference they make to creating new role models for young women.

Last year, Joanna was made the Sage Northern Star Awards Social Entrepreneur of the Year and was also winner of Stockton Council Mayor’s Civic Award for Outstanding Contribution to Business.

Her leadership of RAW Digital Training has seen the company become a well-known nam in the North East, providing training for more than 2500 businesses, having added worldwide brands to their client portfolio whilst delivering training across the UK. 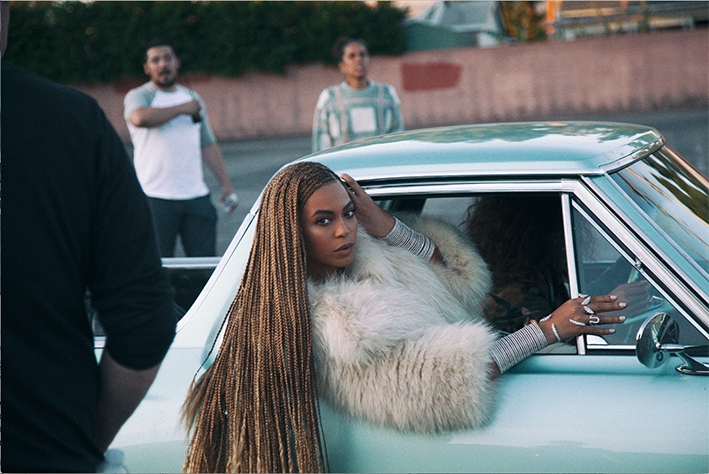