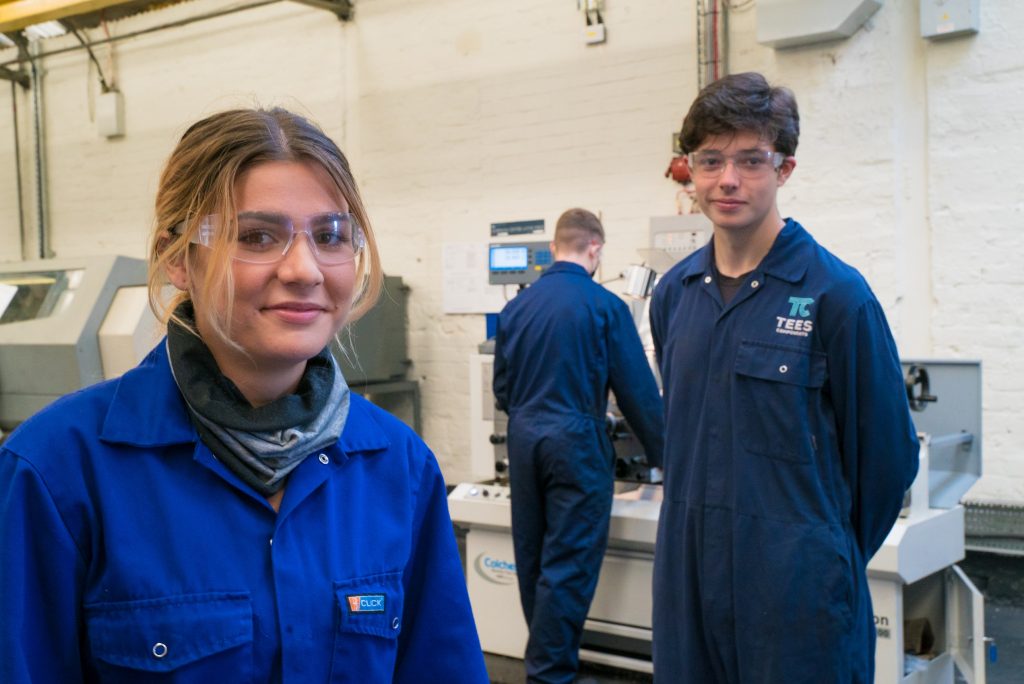 A heavy engineer has bolstered its ranks with the addition of two apprentices.

The duo have joined the company, based in North Skelton, east Cleveland, as part of its annual apprentice recruitment drive.

During the first year of their four-year advanced apprenticeships, 17-year-old Nieve, who is from New Marske, near Redcar, and 16-year-old Aaron, from Skelton, will initially be based at Middlesbrough College’s STEM Centre.

Officials say the college will work closely with Tees Components to provide tailored training for its apprentices as they work towards NVQ level two qualifications.

From the second year, where they will work towards gaining a level three qualification, the apprentices will be based in Tees Components’ recently-developed £100,000 training and development facility, wherein they will learn skills in precision CNC machining and general mechanical engineering.

Their arrival takes the company’s apprentice cohort to seven and further strengthens its commitment to the promise of youth, with more than 40 per cent of its current workforce having started their careers as apprentices.

The new apprenticeships were created with the support of Redcar and Cleveland Borough Council and the Tees Valley Combined Authority Apprenticeship Support Grant.

The grant was introduced in February and is designed to help employers who are committed to creating new apprenticeships or progressing their existing apprentices on to higher levels of qualifications.

Managing director Sharon Lane – who herself swapped studying a degree full-time for an apprenticeship in engineering, said: “Apprentices have always been absolutely crucial to the ongoing business.

“It’s essential we continue to invest in the high level of skill required within the business, and it’s great to see apprentices develop in confidence over time as they move up through the company to become highly-trained mechanical and electrical engineers.

“We are always really well supported by Middlesbrough College, who give us a lot of advice on what funding is available, and it’s been really good to have the backing of the authorities, particularly following the dramatic decline in apprenticeship creation as a result of the coronavirus pandemic.

“We are very appreciative of the support provided by the Tees Valley Combined Authority schemes and Redcar and Cleveland Borough Council, which has been instrumental in giving us that incentive and the extra degree of security to be able to continue with our plans for recruiting apprentices.” 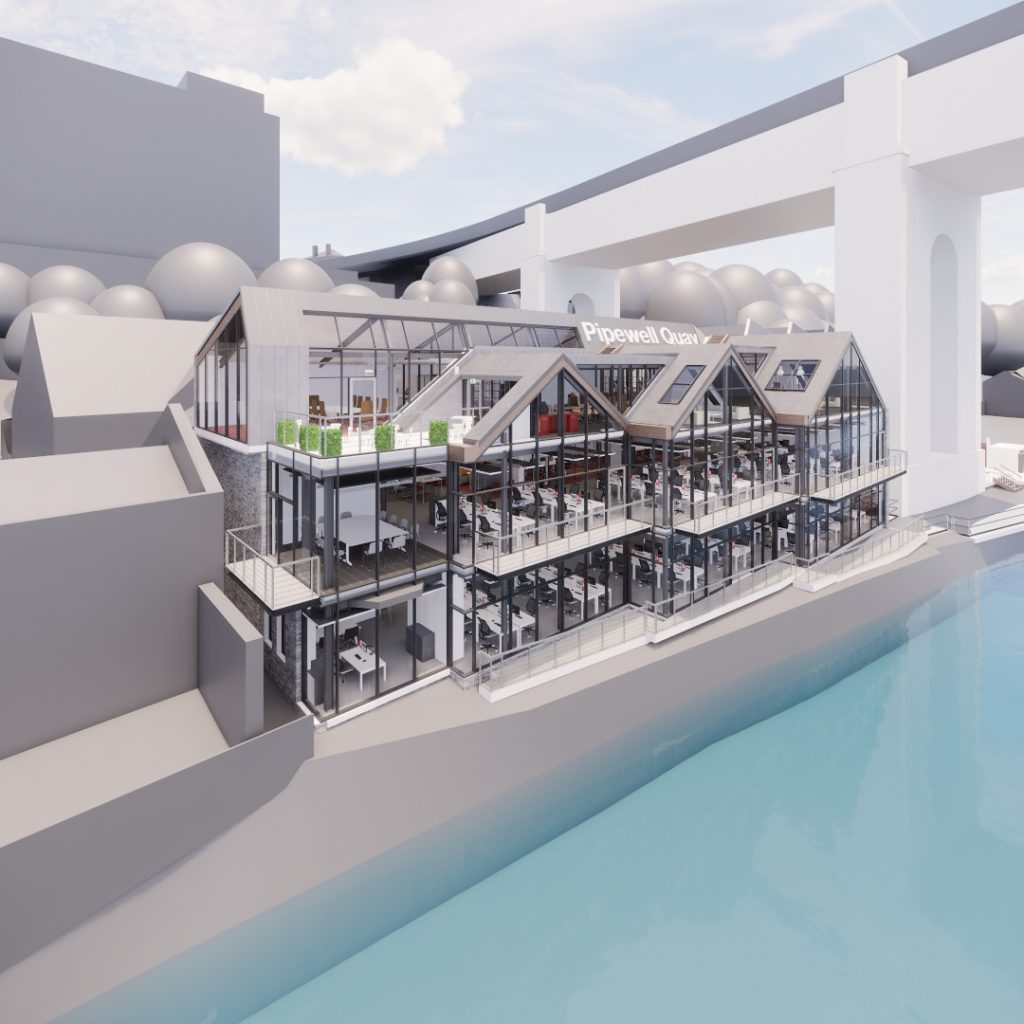 Aspire to move into landmark office development on Gateshead Quays