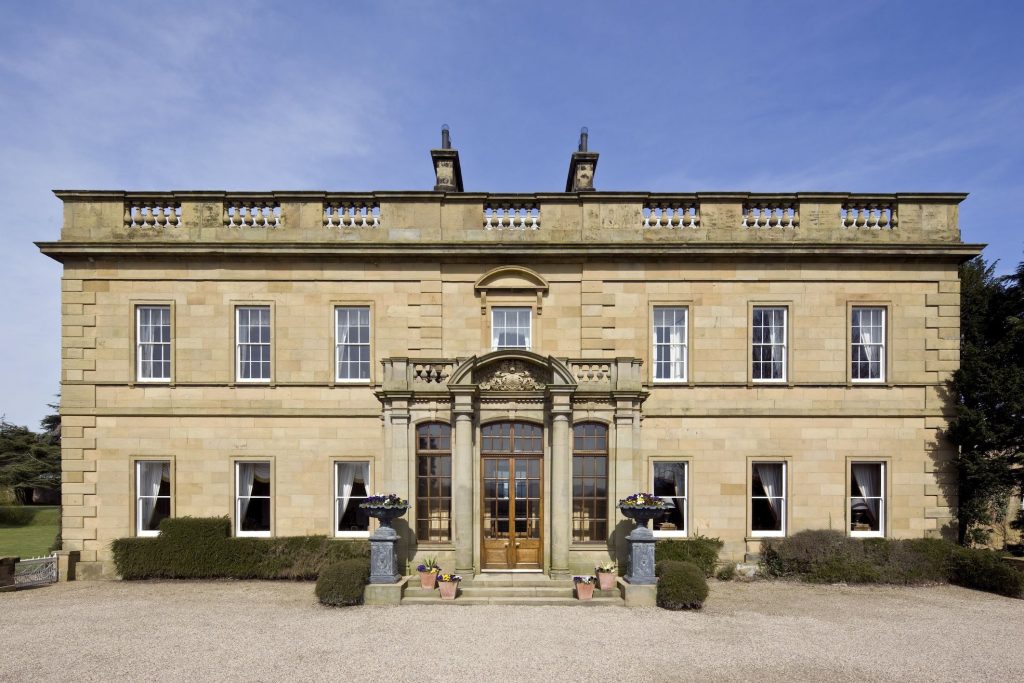 Rudby Hall, in Hutton Rudby near Stokesley, gains a Certificate of Excellence from TripAdvisor

For the second year running, the family-run luxury hotel and venue, Rudby Hall, has been named as one of TripAdvisor’s top-rated places to stay gaining a Certificate of Excellence for its exemplary standards and service.

The certificate celebrates hospitality businesses around the world that have earned consistently good traveller reviews on TripAdvisor over the past year.

Rudby Hall, a popular venue for corporate events, weddings, private parties and accommodation, received its Certificate of Excellence award for continually delivering a superior customer experience. The award itself is based on the reviews provided by guests giving top ratings for service standards.

When selecting Certificate of Excellence winners, TripAdvisor takes into account the quality, quantity and number of recent and relevant reviews submitted by travellers, as well as a business’s tenure and ranking on the ‘Popularity Index’ on the site.

The Certificate of Excellence accounts for the quality, quantity and recent dates of reviews submitted by travellers on TripAdvisor over a 12-month period. To qualify, a business must maintain an overall TripAdvisor bubble rating of at least four out of five, have a minimum number of reviews and must have been listed on TripAdvisor for at least 12 months.

Heather Leisman, vice president of industry marketing for TripAdvisor, said: “With the Certificate of Excellence, TripAdvisor honours hospitality businesses that have consistently received strong praise and ratings from travellers. This recognition helps travellers identify and book properties that regularly deliver great service. TripAdvisor is proud to play this integral role in helping travellers feel more confident in their booking decisions.”

Rudby Hall, a former royal residence dating back to the 19th Century, opened in September 2014 and is home to 13 suites and extensive wedding, corporate and events facilities set in 10 acres of land with lawns reaching the River Leven.

Husband and wife team Martin and Sandra Johnson run the hall.
Sandra said: “We’re really delighted to have clinched this award every year since we opened as it really does emphasise our highest commitment to standards and service. We’re still classed as a relatively new business so to achieve this number of excellent reviews on TripAdvisor is very encouraging and we’re grateful to our guests who submit their thoughts about what we do.”