A North East marine engineering firm boss has announced he is leaving the business.

He has also stepped down from the company’s board.

James, who led a management buy-out of Tekmar Energy in 2011 and became the youngest chief executive of an AIM-listed company when he oversaw its stock market flotation seven years later, is expected to leave the business before the end of the current financial year.

Speaking about his departure, James, pictured left, said: “It is the right time for me to hand over the reins (and) I am confident in the team’s ability take the business onto the next stage of its development.”

James will remain with the business, working closely with Ally, until a new boss is appointed.

Under James’ stewardship, Tekmar – known for its flagship TEKLINK underwater cable protection system that supports energy developments – grew from a start-up venture to a global technology business, delivering revenue in excess of £40 million and employing more than 200 people worldwide.

Reflecting on his time with the company, he said: “I am very proud of all that we have achieved to date as a team at Tekmar Group.

“It has been a privilege to be part of the group’s journey, which has taken us from humble beginnings, through private equity ownership to admission to the London Stock Exchange’s growth market, AIM.

“I look forward to following the group’s progress, as a shareholder, and watching the business as it continues on its exciting growth trajectory.”

Praising James’ leadership, Ally added: “On behalf of the board and everyone at the company, I would like to thank James for his unwavering commitment and outstanding contribution to the business over the last decade.

“His drive and ambition have transformed Tekmar Energy from a small family start-up into a global business.

“He should be truly proud of his achievements.

“On behalf of everyone at Tekmar Group, I would like to wish him the best of luck in his future ventures.” 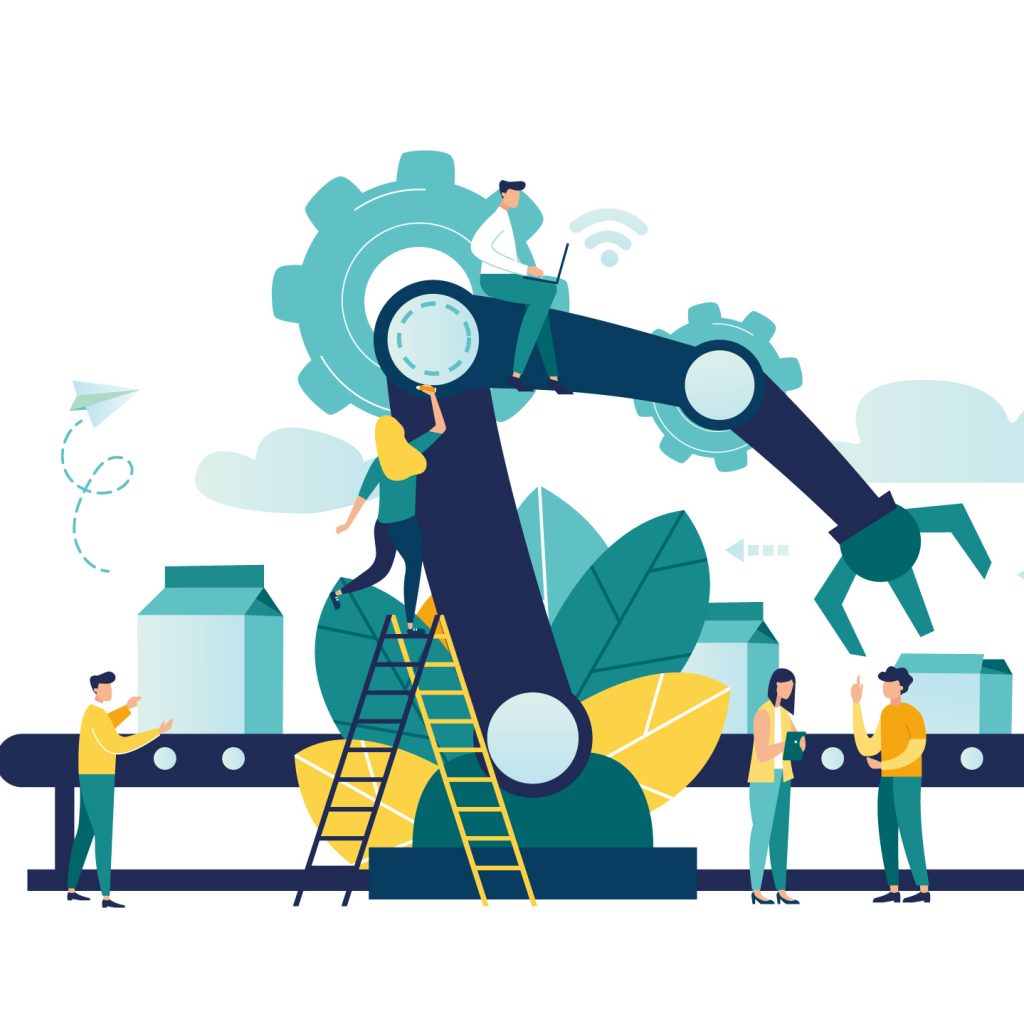