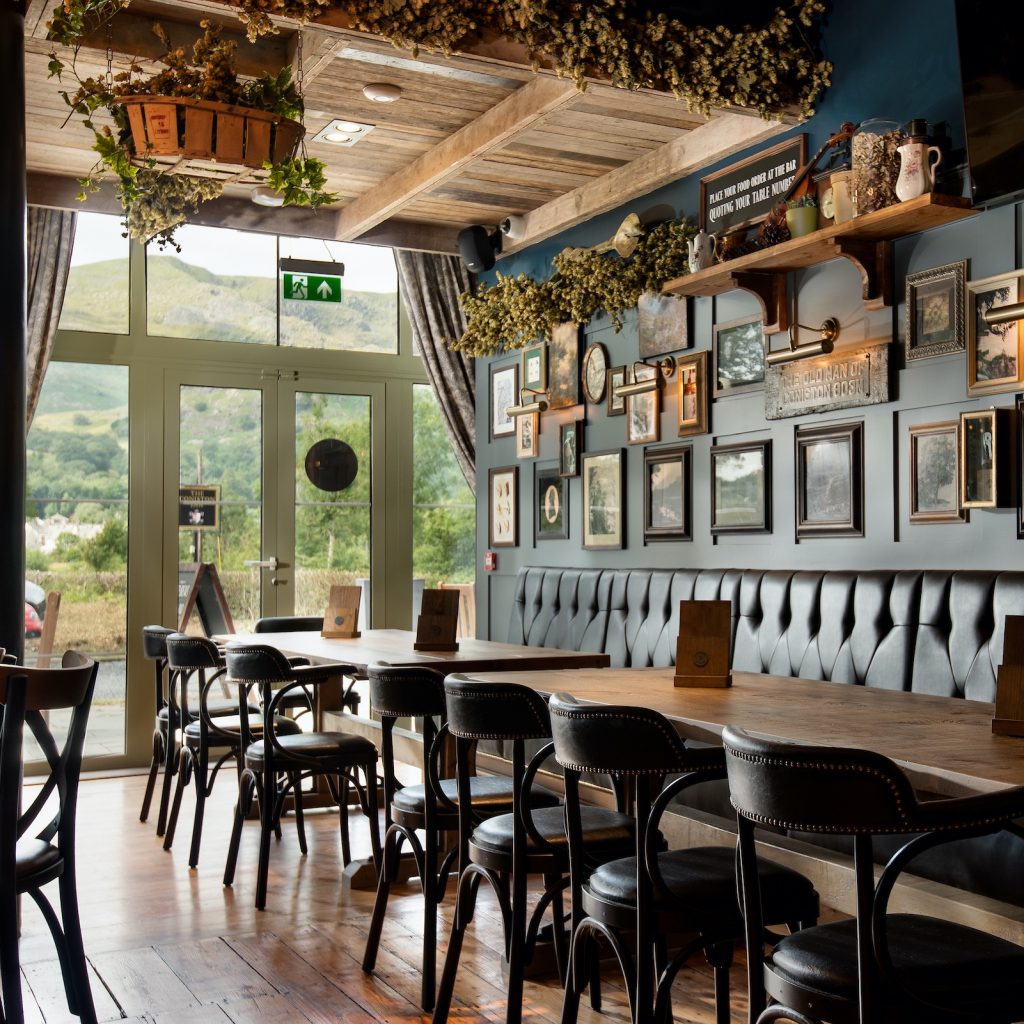 The Inn Collection Group expands into the Lake District

The Inn Collection Group, which owns and operates hotels across the North East and Cumbria, has recently opened a new site in the Lake District.

The Coniston Inn is a 42-bed traditional Lakeland slate building, which has been a hotel for more than a century.

It re-opened on August 1 following the completion of a multi-million pound redesign by the Inn Collection Group.

During the 18-month redevelopment, the group has carried out a complete reform of the building, which has a unique location directly on the shores of Coniston water.

Features includes direct lake access from the inn’s private jetty and four acres of mature gardens with a pergoda facing the water. Inside, a large drying area has plenty of space for outdoor clothing and storing backpacks and boots.

A redesign of the bar and dining area has also been complete to allow customers to maximise lake and fell views.

Vintage memorabilia and photo murals adorn the interiors, drawing on the inn and Coniston’s heritage, including Donald Campbell’s record-breaking Bluebird that crashed on Coniston Water in 1967.

A private dining room is available for larger parties or corporate guests, while a new extension of the property houses 21 bedrooms, including interconnected family rooms.

The inn’s green credentials are boosted by a sustainable reed bed water purifying system and a biomass boiler, while the kitchen has its own herb garden.

Bedrooms have rechargeable lanterns for guests to stroll along the footpath into nearby Coniston village at night.

Husband and wife team John and Anita Dodsworth are general managers of the new Coniston Inn.

John said: “It’s been a long time in the making but the end product is second to none. We’ve been waiting for this day for 18 months and seeing the doors finally open fulfils a long-standing dream.

“We are so pleased to see everything we’ve been working on for so long come to life. It will be a great asset both for people living in the community here in the Coniston area and for visitors alike.”

The opening of the expanded Coniston Inn will create a total of 40 new jobs, while the group is also looking to recruit a further 50 people across its expanding portfolio of Lakes sites including The Ambleside Inn at Ambleside, The Swan in Grasmere and The Pheasant at Bassenthwaite.

The Inn Collection Group operations manager Chris Moor said: “The Coniston Inn is a massive boost for hospitality and tourism in the Lake District and for the local community surrounding the inn itself.

“As the Inn Collection Group’s debut Lakes acquisition, it’s especially rewarding seeing the Coniston Inn open for business in what truly is one of the most breathtaking and unique addresses in the Lakes and one we as a group looked long and hard for over ten years to find.”