The Lakes Distillery in high Spirits – five-star success in 2017

A further milestone has been reached this month via Trip Advisor with over 500, 5 star reviews.

2017 began with a double win at The Global Distillery Masters 2017, where The Lakes Distillery won a ‘Master’ medal for Consumer Experience.

The judges commented on the initiative of the distillery “to show whisky ageing, even when the liquid isn’t yet ready for bottling”. The Distillery also won a ‘Master’ medal for the ‘Distillery Facilities’ category for the second year running.

In the ‘Distillery Experience Challenge 2017’ The Lakes Distillery won ‘Best Smaller-Scale Visitor Experience’ with the accolade influenced by the “more personal approach” the distillery has to nurture its visitors.

The super-premium Lakes Explorer Gin was permanently brought into the distillery’s family of spirits in April after the original 2,200 limited edition bottles sold out in summer 2016.

The Explorer and The ONE also reached the top of the world when explorer, Alan Chambers, MBE, took a bottle with him whilst he travelled to the North Pole.

The gateway to Cumbria has been opened by the distillery throughout 2017, with partnerships and launches in airports across the world.

The whole family of spirits launched in 9 airports across Australia and New Zealand, where the only British Isles blended Whisky, The ONE, sold out within 5 trading days.

Also, for all who are travelling from the UK this summer, watch out for The Lakes Gin in Manchester Terminal 1 and Newcastle Airport. Currently the top selling Premium Gin in the North East.

The distillery has launched a Corporate Partnership with Newcastle Airport for 5 years, showcasing the range of destinations available to the catchment area, which has the opportunity to expand throughout Cumbria.

From the global achievement of stock in airports, Brittany Ferries set sail with The ONE on board 9 routes across their portfolio.

Furthermore, The Lakes Distillery secured regional listing with Asda, where The ONE, The Lakes Gin and The Lakes Vodka are now in 18 stores across the North West.

On site, in the heart of The Lake District, the distillery is now averaging over 120 visitors a day on distillery tours.

The distillery is now working with a record breaking number of tour operators, seeing guests from many international countries, including China and America get the opportunity to experience the tourist attraction.

Keep a look out for the team at Imbibe 2017 in July with a preview of the new liqueurs to be released later in the year, including, The Lakes Elderflower Gin Liqueur and The Lakes Salted Caramel Vodka Liqueur in 20cl and 70 cl bottles.

Along with The Lakes Sloe Gin and The Lakes Damson Gin to both be released in new 70cl bottles.

The Lakes Distillery is Cumbria’s first malt whisky distillery for over 100 years, and 2018 will see the release of The Lakes Single Malt. 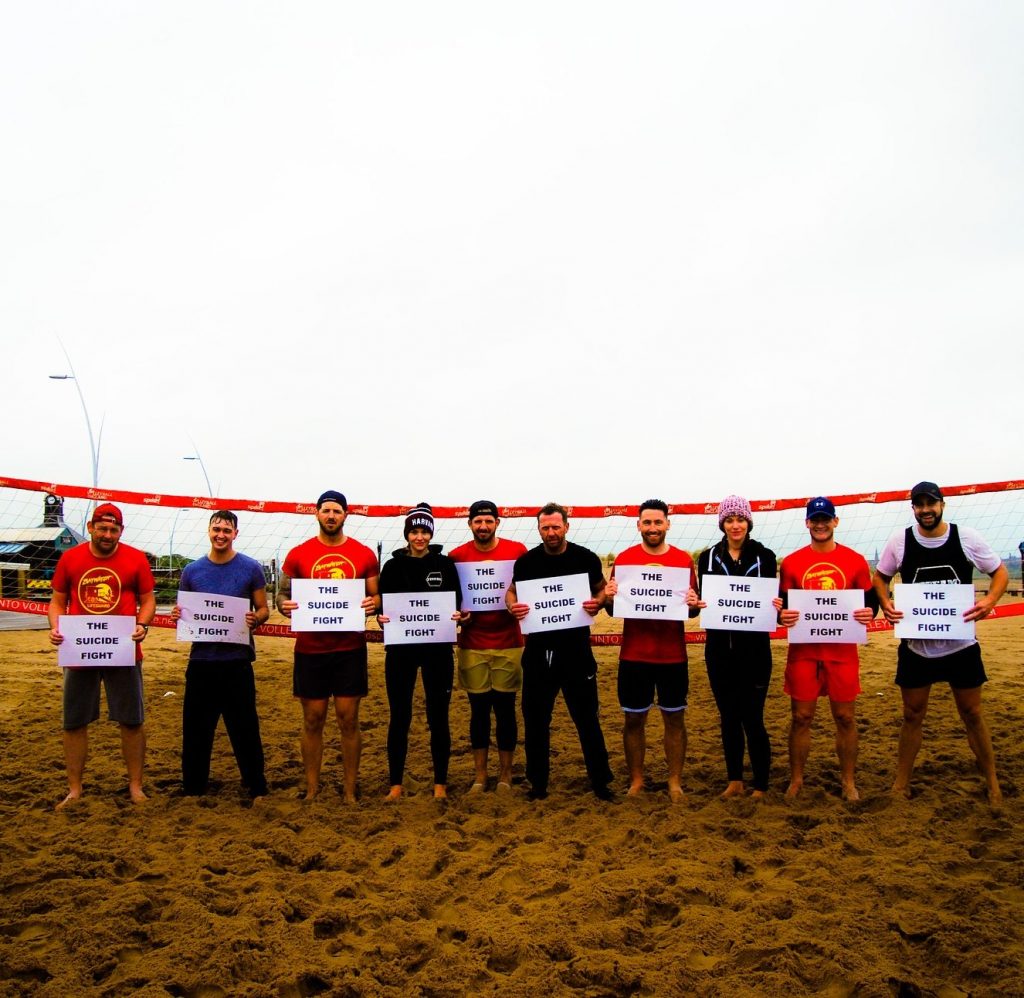