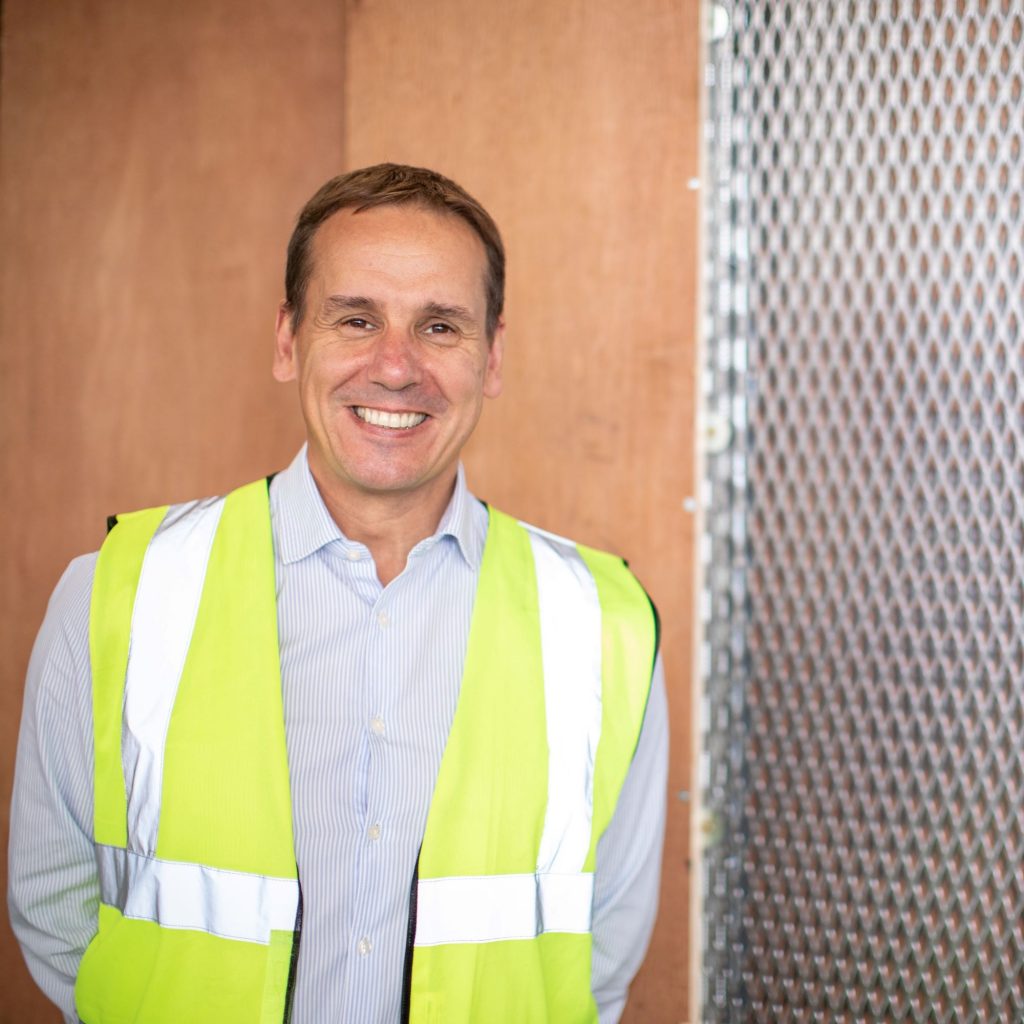 Hartlepool-based manufacturer The Expanded Metal Company, has launched a new film featuring its ExMesh Securilath product, which is the only security mesh range to be certified by the Loss Prevention Certification Board (LPCB).

The film was produced by the independent film company, Ithica Films, which has worked with The Expanded Metal Company previously.

When applied to a metal stud, timber stud or block wall, the ExMesh Securilath has the ability to resist determined attacked and prevent forced entry into a building.

The film illustrates this product’s benefits for the construction and security sectors.

Securilath was originally developed by The Expanded Metal Company in the 1990s as a method to target harden critical areas.

It can significantly delay intruders from creating an aperture large enough to gain entry to a building and can be situated within walls, ceilings, roofs and windows.

The ExMesh product range is developed at the company’s 25,000 sq mtr site in Hartlepool, alongside a number of other metal products for sectors ranging from construction to aerospace and transport.

Philip Astley, managing director of The Expanded Metal Company, said: “Having worked with the talented teams at Ithica Films and Animmersion in the past, we knew that they were capable of creating a high impact, engaging film which would demonstrate Securilath’s qualities and effectively convey technical information to contractors and end users.

“We’re absolutely delighted with the results and it’s fantastic that we can draw on exceptional film making and digital expertise so close to our Hartlepool HQ.

“We’re all pioneering companies in our own right and this film showcases our innovative approaches to a global marketplace.”

Matt McGough, managing director of Ithica Films, commented: “We’ve been working with The Expanded Metal Company since 2017 and it’s been great to work with people who are interested in collaborating with digital companies.

Samuel Harrison, managing director of Animmersion, added: “We always relish the opportunity of working on creative digital projects in the North East. Working with Ithica Films and The Expanded Metal Company on this project was a pleasure as always and we are delighted that we were able to bring a little digital magic with creative storytelling to The Expanded Metal Company’s innovative products.”

Northumbrian Water unites with UK businesses in fight against Covid19