TripAdvisor lists Kynren among the Top Five Performances in England

With rave five-star reviews, this ‘must see’ live action show in Bishop Auckland, County Durham, is proving to be as big a hit as world renowned West End shows, such as The Lion King and Les Miserables, both of which also feature in TripAdvisor’s top-five. Kynren has even outshone Phantom of the Opera and War Horse.

Set against the magnificent backdrop of Auckland Castle, the 1,000-strong cast and crew bring the history of the UK and the North East to life in a 90-minute world-class spectacular.

This acclaimed seasonal show is currently in its third year, taking visitors on a breath-taking odyssey through 2,000 years of history, filled with and brand new scenes, new characters and daring and fiery new stunts.

With state-of-the-art special effects, pyrotechnics and evocative orchestral music, this amazing celebration of heritage and history is both remarkable and unmissable.

This year Kynren focuses on the theme ‘In Remembrance’, marking two very special centenaries, the World War I Armistice – a moment laced with poppies and poignancy – and the Suffragette Movement winning the vote for women, as well as a World War II commemoration of the Royal Air Force and rousing moments of modern history, such as Queen Elizabeth II’s Coronation and England winning the 1966 World Cup – every era stamping its mark for all generations.

Impressive five-star credentials in their hundreds of thousands from TripAdvisor add further endorsement of the passion and professionalism of the cast and crew, who have taken the show to world-class status, making arts and entertainment accessible to all generations. 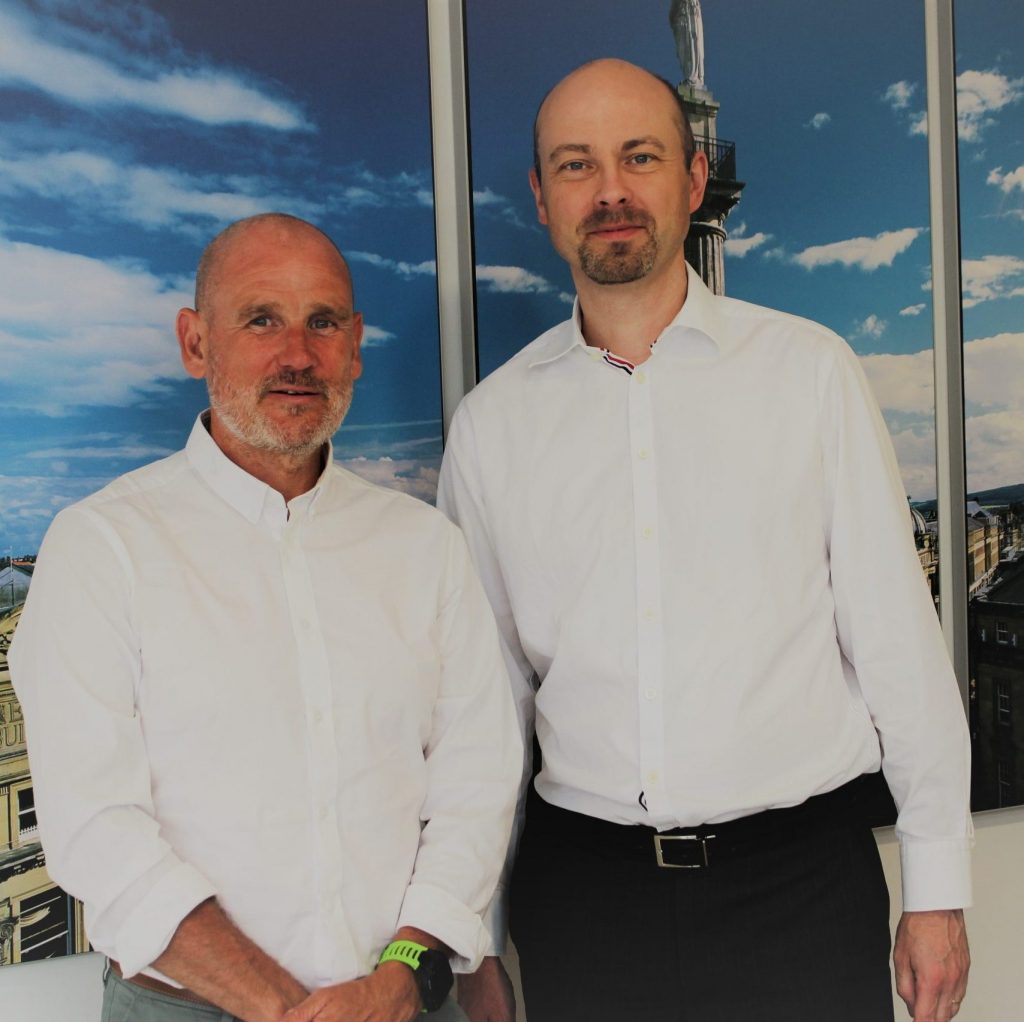