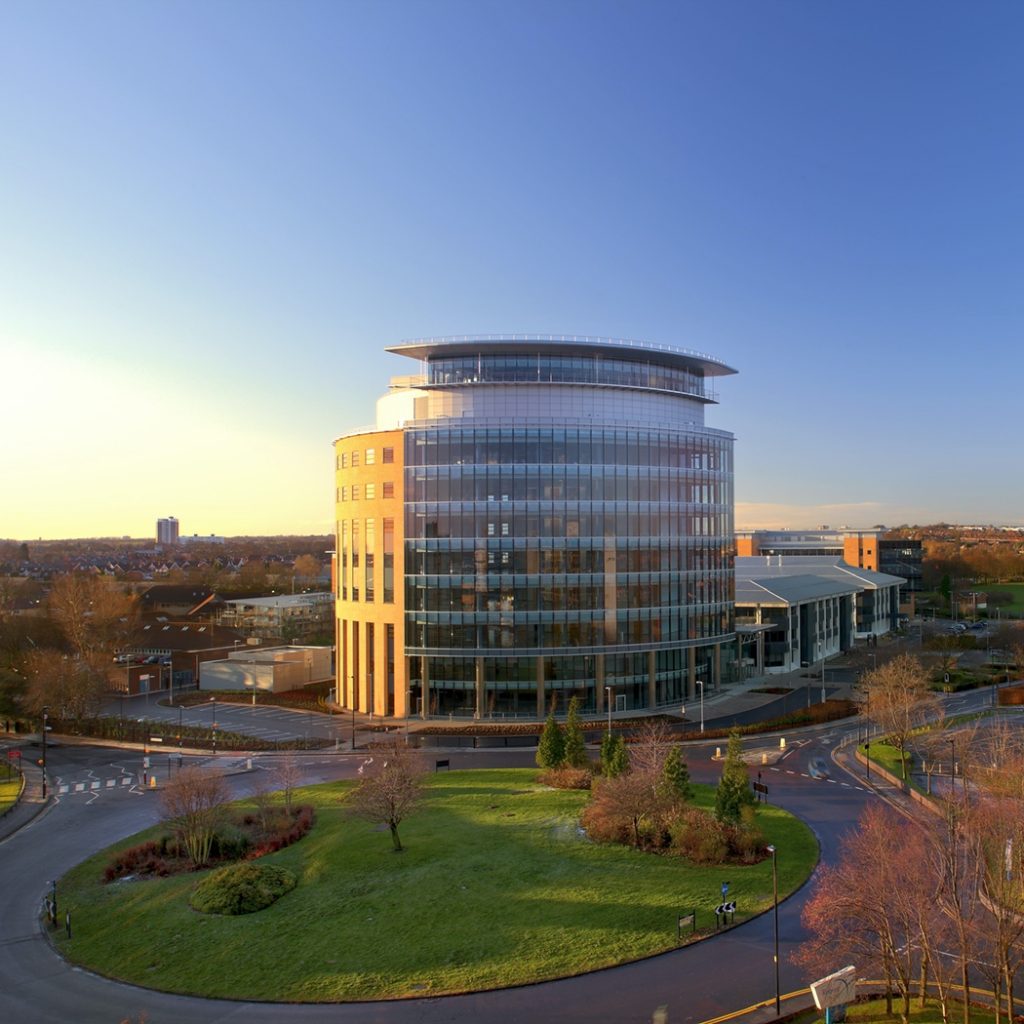 Ubisoft expands its presence in the North East

Games development studio, Ubisoft Reflections, has announced it will take a 10-year lease on the second floor of Partnership House in Gosforth, expanding its footprint in the North East.

The games industry leader already occupies the third and fifth floors of the building and the acquisition of the second takes its total office space to 43,987 sq ft.

Ubisoft is a people-first studio and leader in creating worlds for AAA IP, vehicle and driving technology. The French company is also behind popular titles such as Assassin’s Creed, Far Cry and the Tom Clancy series.

With a 30-year history in Newcastle, the studio is one of the oldest in the UK with more than 240 staff based in Gosforth.

The city is also home to Ubisoft’s EMEA Consumer Relationship Centre, based at the Haymarket Hub in the city centre, where over 230 staff provide support for consumers across the EMEA region.

Giselle Stewart, director of UK Corporate Affairs at Ubisoft, said: “We are very pleased to announce these new plans for the growth of our studio in Newcastle.

“The expansion of Ubisoft Reflections represents a new stage in the development of our presence in the UK, and we are excited about the opportunities this represents for our talented teams and for the projects they are working on.

“The UK is an important hub of games talent, innovation and creativity, and this growth will offer the scope to build on the studio’s long history in the North East and provide a strong basis for our future plans.”

Richard Blenkinsop, managing director at Ubisoft Reflections and Ubisoft Leamington, added: “I’m proud to confirm that we have signed a 10-year lease with Newcastle Council within Partnership House.

“The new agreement allows us to expand beyond our two floors and, by August, we aim to have renovations complete and all three floors operational.

“This growth is not only significant for Ubisoft, but also for the North East video game industry as a whole, as it continues to become a hotspot for industry leading talent from all over the world.” 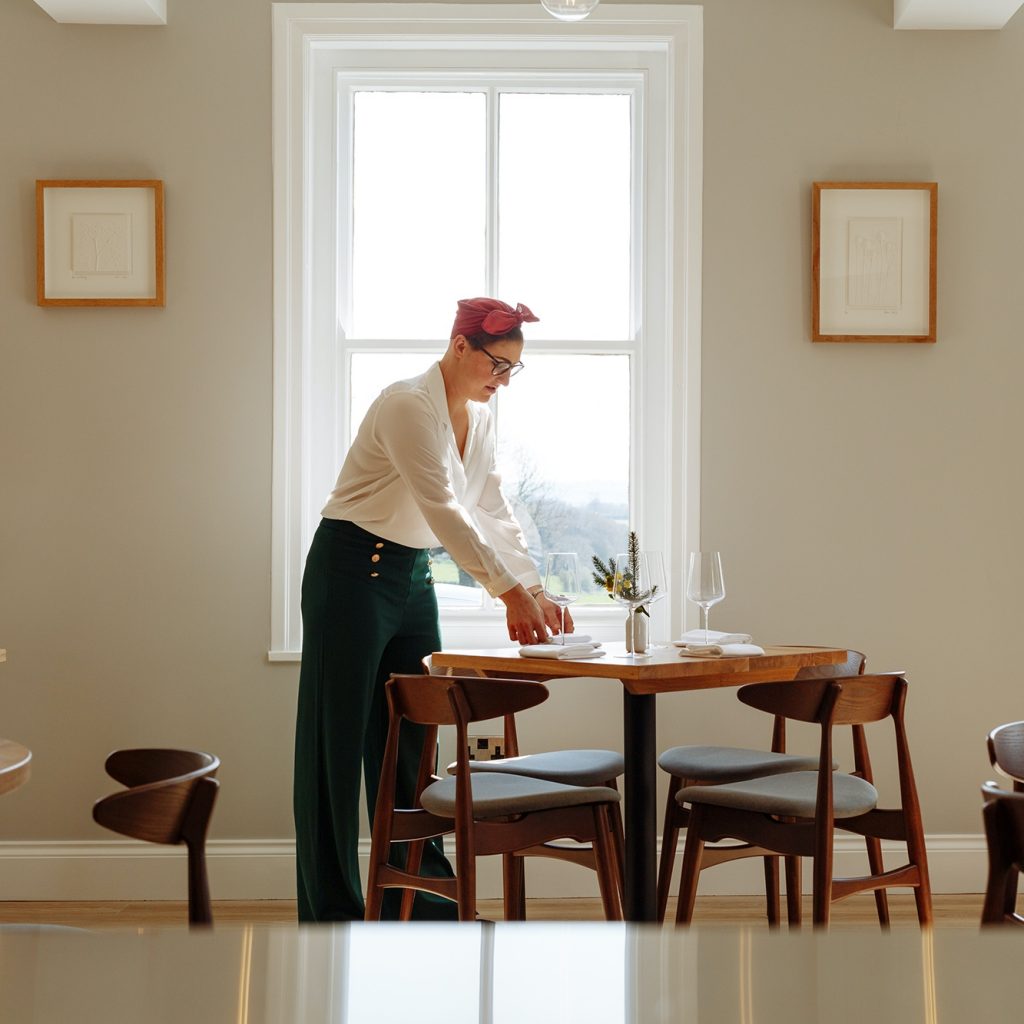