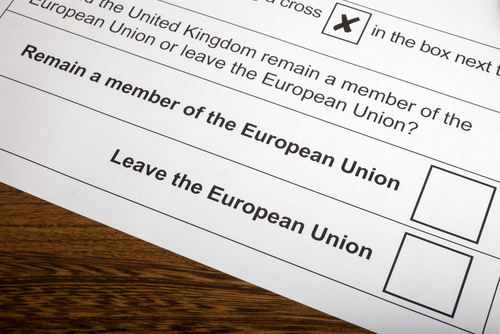 Bill O’Neill, head of the UK Investment Office at UBS Wealth Management, comments on the market, economic and political impact

Commenting on the UK’s vote to leave the European Union, Bill O’Neill, Head of the UK Investment Office at UBS Wealth Management, said:

“Westminster, Brussels, the Bank of England and the European Central Bank will be under immediate and immense pressure to calm the markets. But the markets will not wait, they are a discounting machine and they will overreact first, think later.”

“Over the next 12 months we expect sterling to fall toward 1.30 against the US dollar, gilt yields to fall back towards 1 per cent and the FTSE100 to drop by 10 per cent from levels before the vote. The euro and European equities will also come under pressure with the whole European project now under something of a cloud.”

“One thing is clear today: the UK economy will be negatively impacted over the near term. The degree of harm will depend on whether the terms of exit are harmonious or acrimonious.”

“A smooth transition of power is likely to see a deceleration in the economy, but falling just short of a recession. Uncertainty will remain, but be contained. Expect the second half of the year to be characterised by stagnation.”

“A confrontational, vexatious transition could see the UK courting a recession in 2017. We would expect a prolonged period of uncertainty and consumers will very quickly sense the challenges out there. The Bank of England will be under pressure to cut interest rates and/or reintroduce quantitative easing.”

“The ramifications of this unprecedented ‘leave’ vote won’t be fully understood for some time.”

“Domestic politics will dominate in the coming months. Either way, government leadership will suffer, at a time when a number of crucial decisions need to be made.” 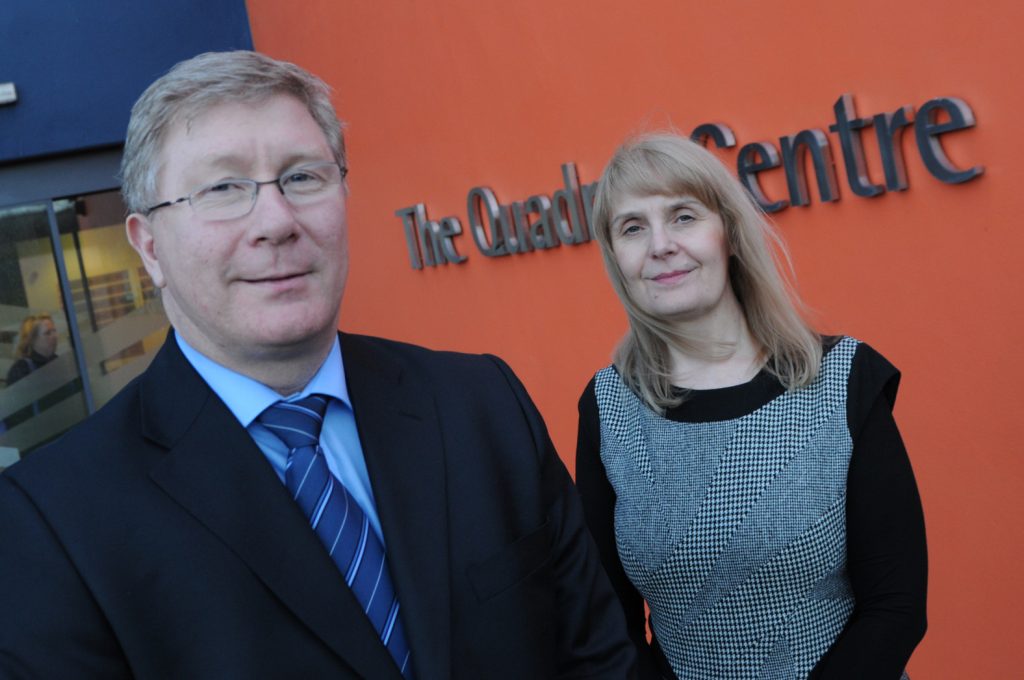