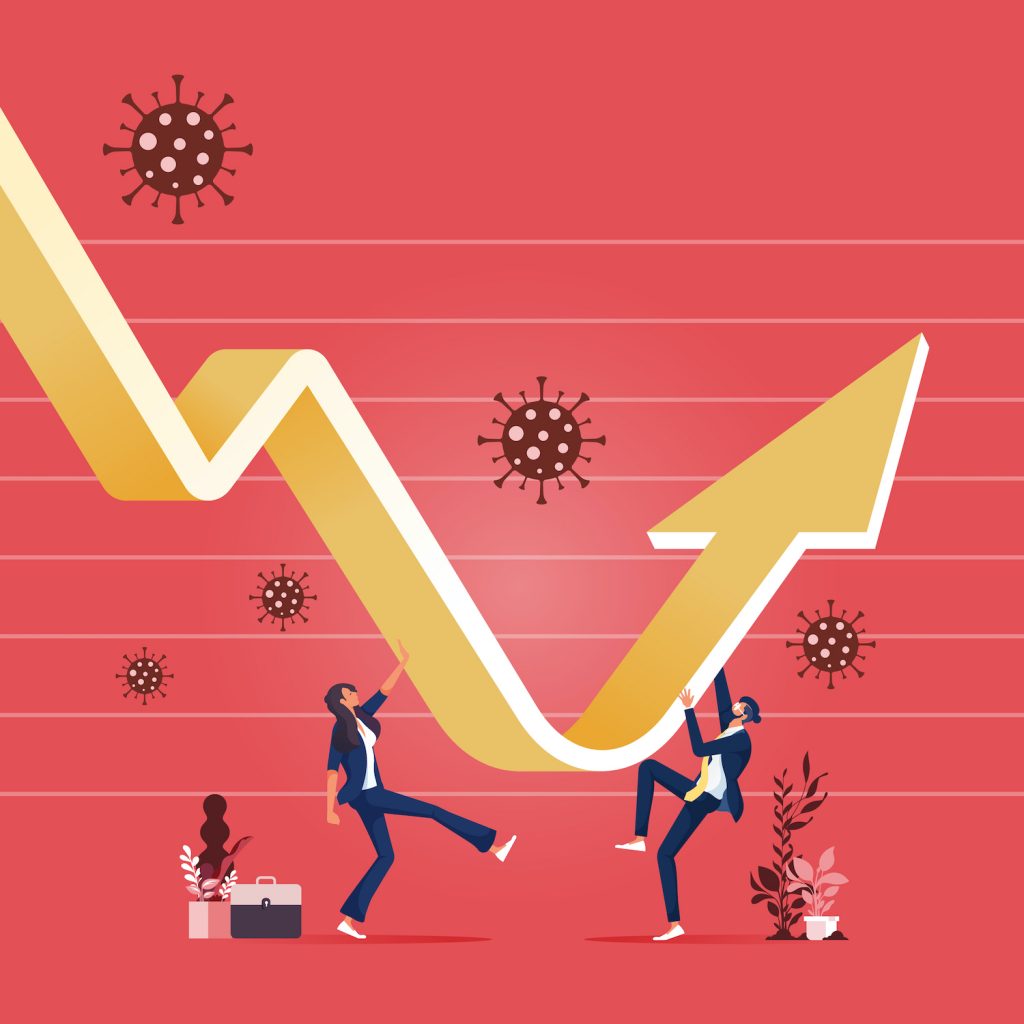 The UK economy grew by 15.5 per cent in the third quarter of 2020 but remains 8.2 per cent below pre-pandemic levels.

Figures released today (November 12) by the Office for National Statistics (ONS) show that monthly gross domestic product grew by 1.1 per cent in September – the fifth consecutive month of growth following a record 19.5 per cent drop in April.

However, there has been a marked loss in momentum over the course of the third quarter with growth six times slower in September than it was in July.

The slowdown can be attributed to the fact that coronavirus cases started rising during September, with some 21 million people affected by restrictions such as the ban on household mixing and the 10pm curfew on hospitality venues by the end of the month.

The North East was the first region in the UK to be put into a local lockdown on September 18.

At 15.5 per cent, the Q3 expansion sets a new record for GDP growth in a single quarter but that is primarily because of the record contraction observed in Q2 when the economy shrank by 20.4 per cent.

The September ONS figures show that the services sector grew by 1 per cent in while the production and construction sectors grew by 0.5 per cent and 2.9 per cent respectively.

That number is more than twice as large as the cumulative drop in GDP observed in France, Italy and Germany, indicating that the UK has suffered a much steeper slump than its European neighbours.

Looking ahead to October and November, when national coronavirus restrictions have come in effect, it is expected that UK GDP will contract sharply again, indicating a double-dip recession.

Chancellor Rishi Sunak said: “Today’s figures show that our economy was recovering over the Summer but started to slow going into Autumn.

“The steps we’ve had to take since to halt the spread of the virus mean growth has likely slowed further since then.

“But there are reasons to be cautiously optimistic on the health side – including promising news on tests and vaccines.

“There are still hard times ahead, but we will continue to support people through this and ensure nobody is left without hope or opportunity.” 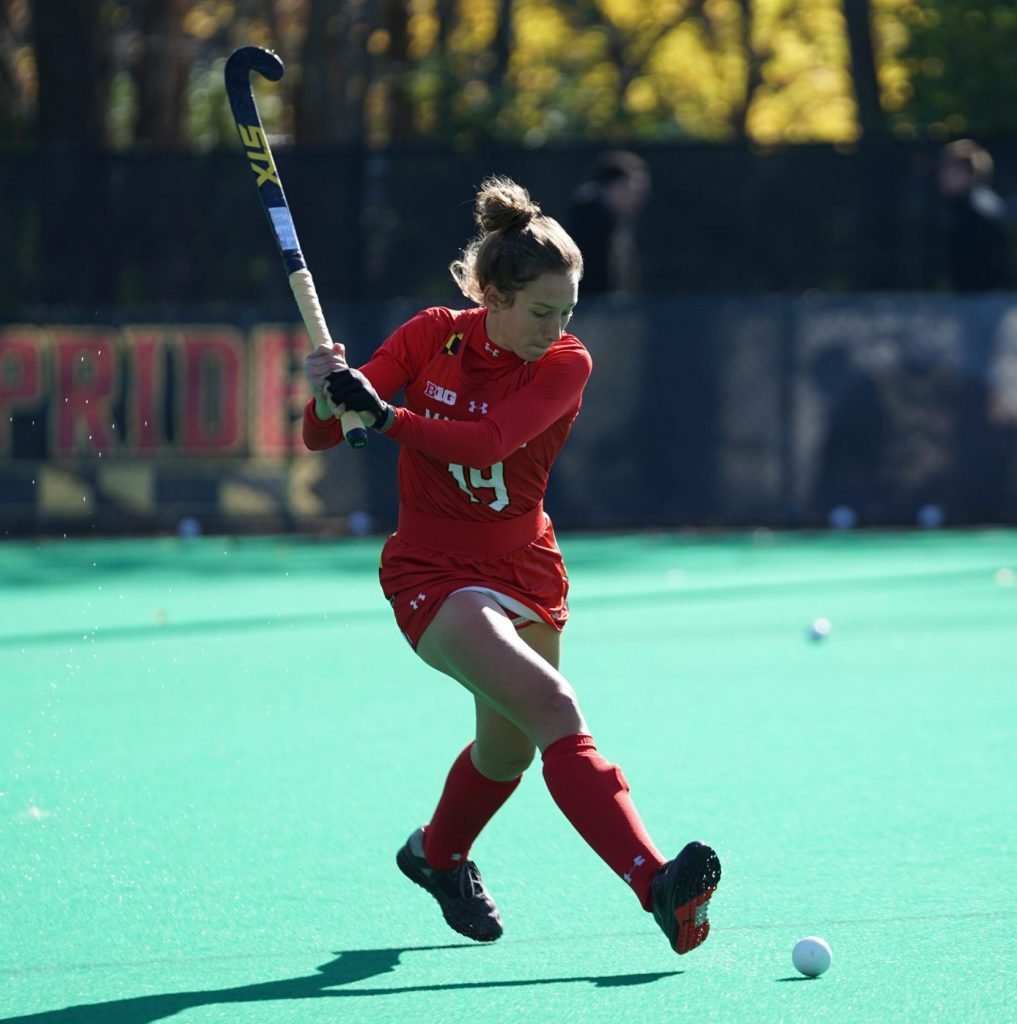