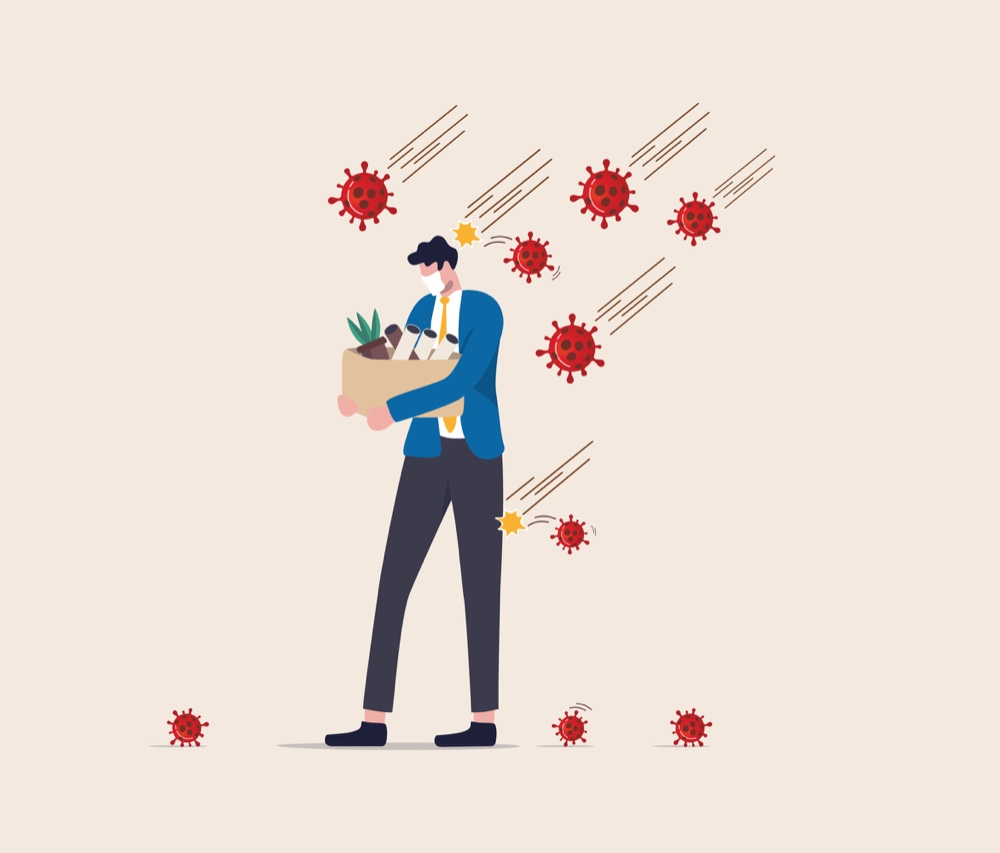 Unemployment rate rises as firms prepare for end of furlough

According to the ONS, early indications show the number of employees on UK payrolls was down by around 695,000 compared with March 2020.

The drop was blamed on companies making redundancies in preparation for the end of Government furlough support.

On a regional basis, the ONS said the North East was the UK’s unemployment hotspot, with a jobless rate of 5.2 per cent.

The national unemployment rate stood at 4.1 per cent, compared to 3.9 per cent previously.

The ONS said the annual increase was the largest since February to April 2012.

However, despite the rise, the ONS said the employment rate was up, adding the economic inactivity rate had also fallen.

Darren Morgan, ONS director of economic statistics, said: “With the number of employees on the payroll down again in August and both unemployment and redundancies sharply up in July, it is clear that coronavirus is still having a big impact on the world of work.”

Responding to the figures, Jonathan Walker, assistant director of policy at the North East England Chamber of Commerce, said: “With the labour market largely static over the summer, it is no great surprise to see the headline employment figures largely flat when compared to last month.

“Yet we know this masks tremendous uncertainty in our labour market.

“The re-opening of the economy has seen firms largely bringing staff back from furlough, rather than new recruitment.

“We also know that the winding down of the job retention scheme is likely to lead to significant redundancies in the months ahead. The continued rise in the claimant count is an early indicator of this.

“The need for immediate support for those sectors and individuals most at risk is clear.

“With the threat of local lockdowns looming large, employers in the areas of hospitality, culture and retail will be particularly exposed.”

“While the official level of unemployment in the North East in May to July remains unchanged compared to the previous quarter, the ONS out-work benefit claimant count shows the number of claimants in the LEP area increased by over 36,000 between mid-March and mid-August, about 7.3 per cent of the working age population.

“Looking forward, national data suggests that about 16 per cent of employees were still furloughed in August.

“We expect next month’s data will give us a clearer indication of how the economy is performing after the summer stimulus package and as the Job Retention Scheme winds down.”