The boss of a North East-headquartered van and car rental firm says the business has “in many ways” emerged stronger from the COVID-19 lockdown.

Speaking upon the announcement of the Darlington-based firm’s annual results, he revealed its on-hire vehicle number stands only marginally lower than pre-COVID-19 levels.

Furthermore, he confirmed accident and incident volumes have also started to rise as traffic increases, with its customer support packages – introduced to help consumers financially during the pandemic – now down to a “minimal level”.

Martin was speaking after the business – which was officially formed earlier this year following the merger of Northgate with claims management and accident management service provider Redde – today (Wednesday, September 16) unveiled its results for the 12 months to April 30.

The figures showed total revenue had increased 4.5 per cent on a year ago to £779.3 million.

According to the firm’s results, trading was materially impacted by COVID-19 in March and April, with its 2020 financial year earnings before interest and taxes down by around £7 million compared to expectations.

However, despite its bumpy ride through the pandemic, Martin says the business is well placed, adding its merger with Redde and a new plan – known as Focus, Drive and Broaden – leaves it well set.

He said: “COVID-19 acted as a catalyst to speed up plans on tightening internal controls and procedures, as well as bringing greater scrutiny on capex and costs management spend, which ultimately led to the business generating significant additional cash that continued beyond the year end

“One of the Focus priorities was to bring about a change to the capital model for funding vehicles.

“This has already commenced with our first transactions, taking several hundred vans on contract hire rather than purchasing outright, and we expect to be able to show the progress of this over time.

“Post the lifting of lockdown restrictions, we have seen a good level of run rate recovery in both Northgate UK and Ireland and Northgate Spain, which has been better than expected.

“In Redde, there has been a more gradual pickup, which has been slower than expected.”

He continued: “I believe there is significant sustainable compounding growth and resilient value in the combined business, which in many ways has emerged stronger following the COVID-19 lockdown.

“I am confident the actions and measures we are taking are already creating value, which will be further enhanced as we deliver on our strategic priorities.”

The results were revealed just days after Redde Northgate completed an £11 million deal for some of the businesses and assets of Nationwide Accident Repair Services.

Nationwide – Europe’s largest independent accident repair company – had fallen into administration with the loss of 540 jobs after suffering from the impact of COVID-19.

However, Redde Northgate quickly swooped, with bosses revealing its agreement has saved around 2300 posts and 77 of Nationwide’s 102-strong bodyshop estate.

Alongside its Darlington headquarters, Redde Northgate has branches in Stockton and Blaydon.

Northgate’s roots go back to 1981, when Alan Noble set up Noble Self Drive from his Darlington home. 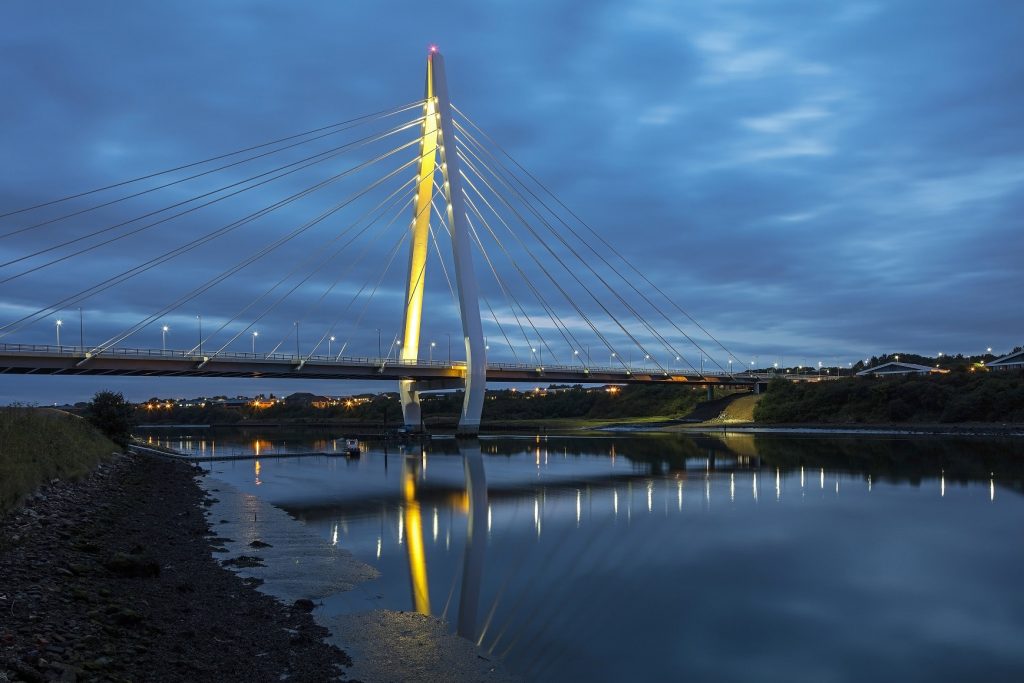