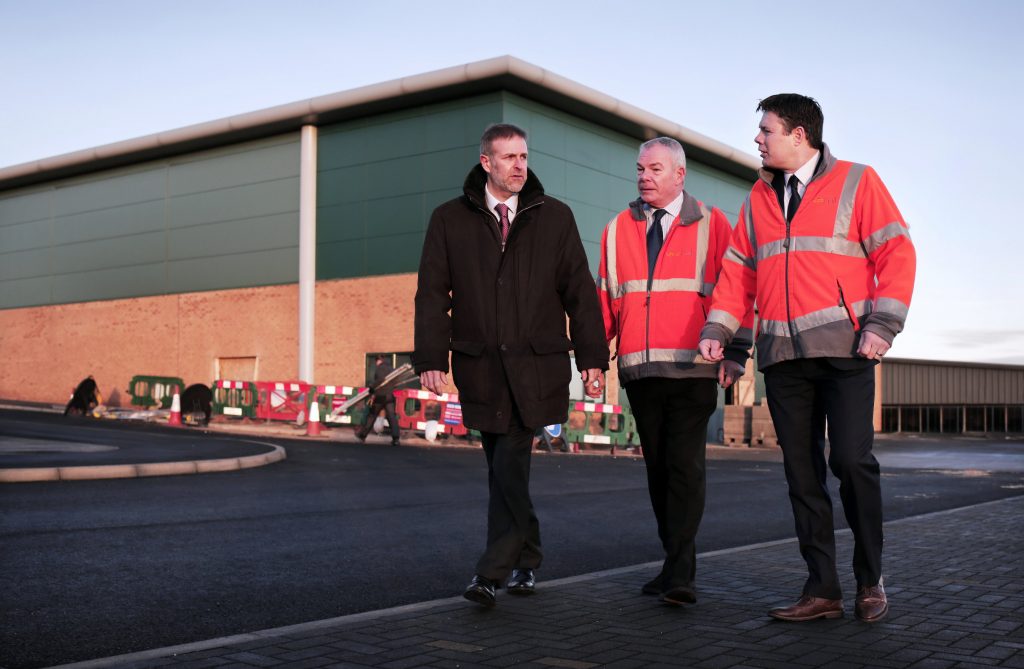 An eco-friendly passenger train manufacturer has turned its County Durham base into a national research and development hub after creating 30 jobs ahead of schedule.

Vivarail has extended its site in Seaham as a base to drive forward innovation, while it is also being used to work on complex electrical wiring and air conditioning units.

Opened in 2017 to complement a site near Stratford-upon-Avon by assembling power units – in a move supported by Business Durham – the firm says the calibre of its North East recruits convinced them to make Seaham the business’ innovation hub.

Vivarail has doubled the size of the Seaham site by adding an additional unit to complement an original 11,000sq ft space. The company has committed to investing up to £100,000 at Seaham and has been supported by £640,000 of grant funding awarded by Innovate UK.

By re-using these parts, Vivarail has saved hundreds of tonnes of metal from being scrapped, as well as the resources and energy needed to build the trains from scratch.

The company’s first passenger trains went into service in April 2019 on the Marston Vale line between Bedford and Bletchley, operated by West Midlands Trains, with air conditioning systems developed at Seaham.

Adrian Shooter, company founder and chief executive, said: “We are building the trains of the future.

“Moving to County Durham and having the flexibility to add another unit has allowed us to expand our business more quickly than planned. It gives us access to a pool of talented workers, including engineers, technicians and fitters, and the benefit of good transport links between our two locations.”

Caroline Taukulis, business engagement team manager at Business Durham, added: “Vivarail’s arrival has been a welcome addition to what is an increasingly important industry in the region.

“Their investment is great for jobs and the local economy and highlights the facilities and skills we have to offer.”

Vivarail’s hybrid Class 230 trains using diesel units assembled in Seaham are being tested at Stratford ready to go into service with Transport for Wales later in the year. 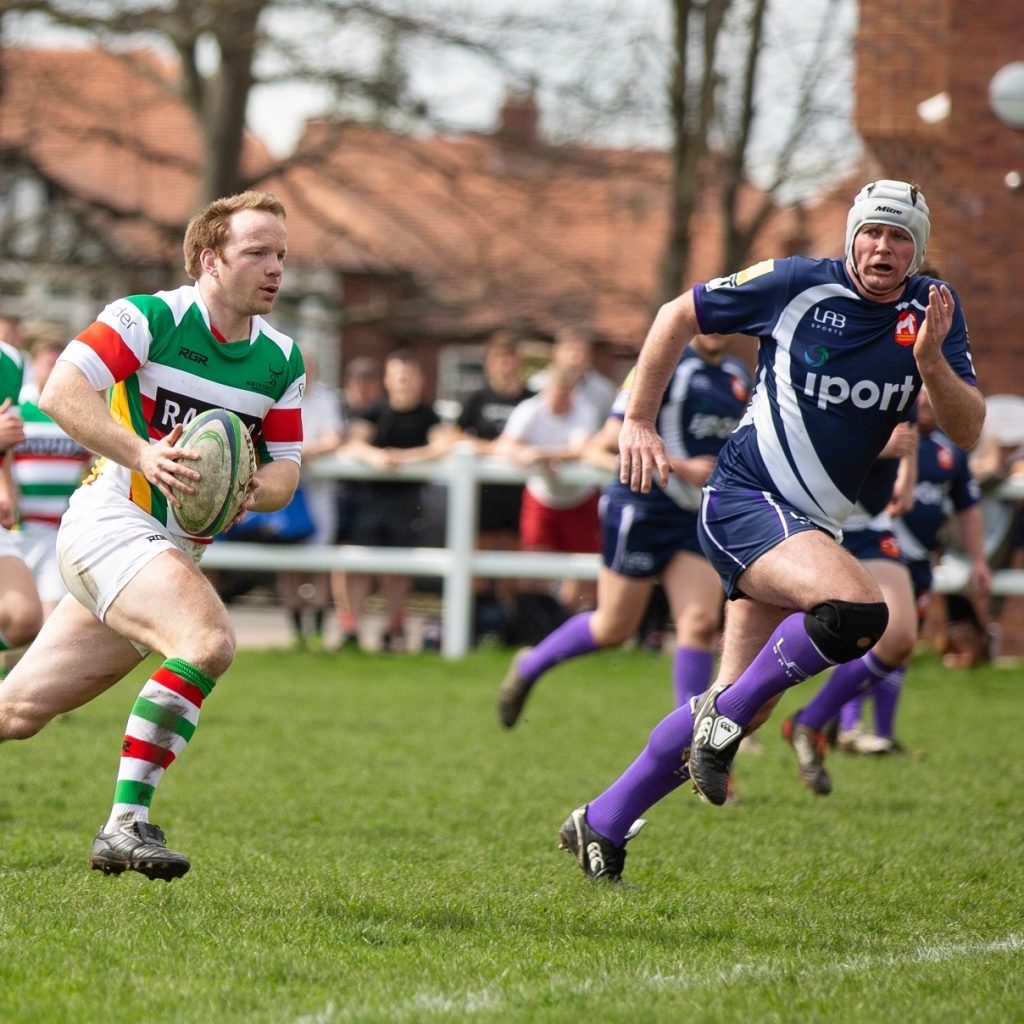