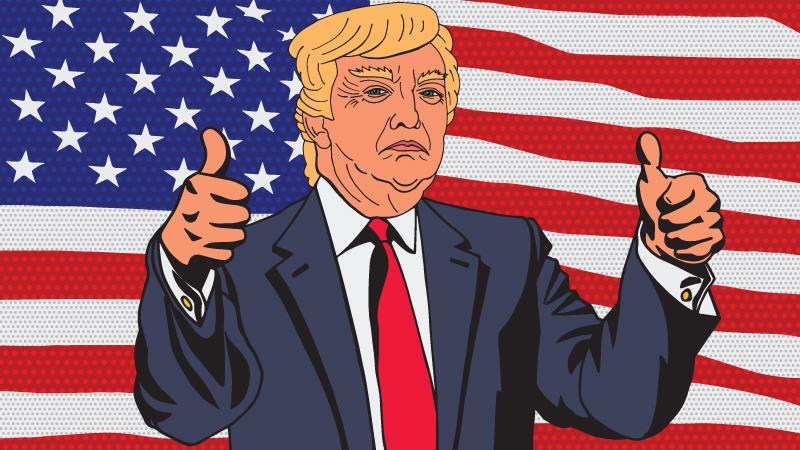 What does Trump as President mean for UK business?

Trump’s victory brings a similar uncertainty as Brexit did. We simply don’t know which of his campaign promises will translate into policy.

“For UK business it is a particularly big threat as trade with Europe is likely to decline as a result of Brexit, so companies have to offset business losses, but the US will also be a more difficult place to trade with.

Trump has spoken out against free trade, so expect a dramatic rise in import duty in some industries, such as steel.

The negotiations on TTIP are likely to end. As the UK will no longer be in the EU this will not have a direct effect, but suggests that it will be difficult for the UK to negotiate a deal with the US.

We can expect substantial investment in US infrastructure, but this is not likely to benefit UK companies as contracts are likely to go to US companies.

So what should UK companies do? There are two options: first, reduce US business and look for alternatives – this could mean a deliberate decision to shrink. Or set up subsidiaries in the US, so if a company operates in the US it won’t be affected by the new trade barriers.