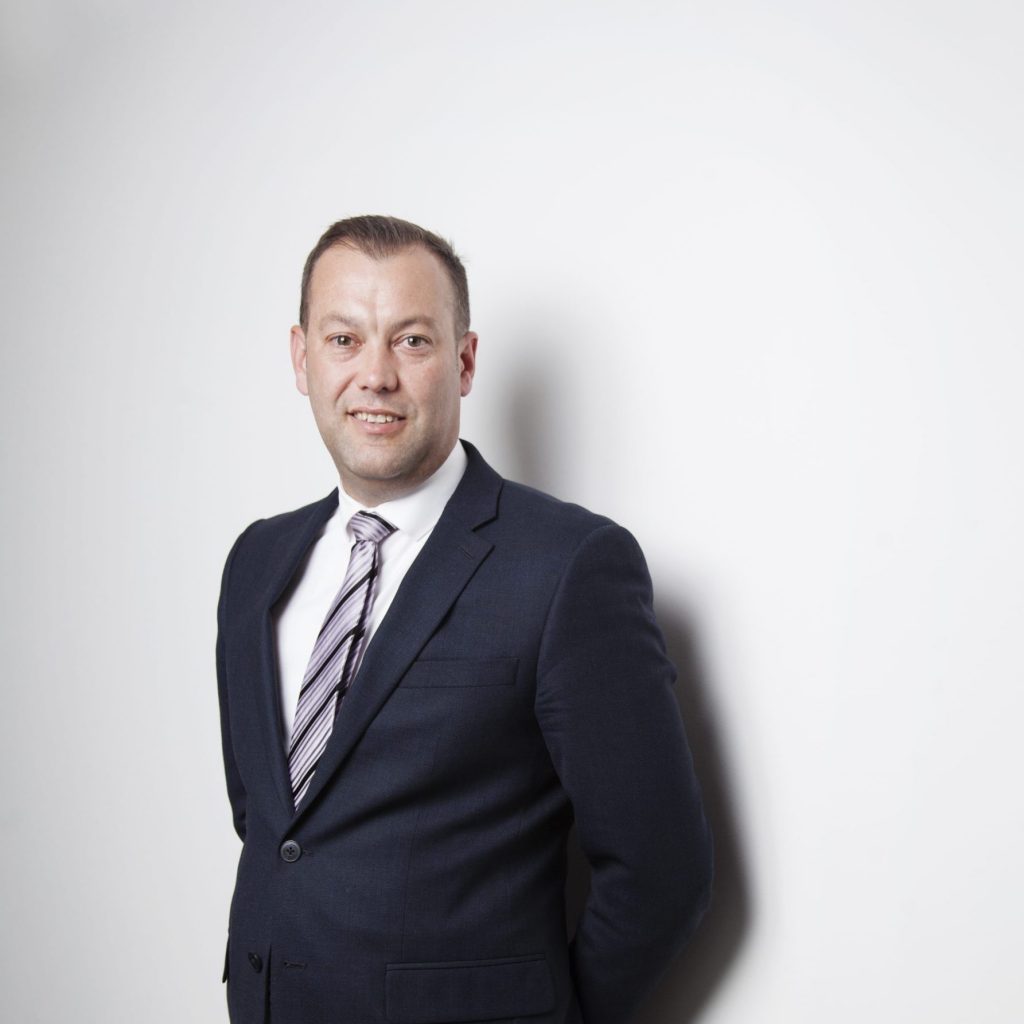 Opinion: A reckoning for the automotive sector

In light of new figures that show new car registrations in the UK fell by a record 97.3 per cent, Richard Dawson speaks to Paul Butler and Matt Boyle of the North East Automotive Alliance to get their views on a sector in flux

With Government rules advising against all but essential travel as part of the nationwide lockdown to tackle the coronavirus pandemic, it’s understandable that people aren’t buying cars at the moment.

Even so, figures released yesterday (May 5) show that UK car sales were down by 97.3 per cent in April, confirming the worst expectations in industry.

This time last year, there were 161,064 new car registrations in April, against just 4321 last month.

These figures represent the biggest year-on-year decline in modern times and mirror similar falls that have taken place across Europe, with French and Italian car markets down 88.8 and 97.5 per cent respectively.

Fleet registrations made up the overwhelming majority of sales last month (3090), with only 871 cars sold to private customers.

“The announcement that UK new car registrations declined in April should not come as a surprise to anyone given the steps Government has taken to lockdown markets to contain the spread of the virus,” says Paul Butler (pictured), CEO of the North East Automotive Alliance (NEAA).

The North East has a special interest in the sale of new cars, being the producer of close to a third (30 per cent) of all passenger vehicles across the UK.

The region is heavily leveraged in the automotive sector, with a diverse range of firms employing more than 30,000 local people and delivering £11 billion in revenue per year.

It’s taken 30 years of hard work and dedication to get to this point – from when Nissan first came to Sunderland in 1986 to the relocation of global firms like Gestamp, Faltec, Envision and Unipres in the years since.

Could all of that progress be under threat because of the coronavirus pandemic?

Matt Boyle, who was appointed chairman of the NEAA last month, says that it is probably too early to say, but maintains that “the North East is still a great place to build cars.”

He continues: “I think the outlook for the sector is driven by many longer-term issues and opportunities – the move to electrification, the usage and ownership of cars to name a few.”

In the nearer term, a key concern for Paul is the impact coronavirus will have on already sluggish market demand.

He explains: “Unfortunately, while most sectors will see a typical V-shaped recovery, I do not envisage this will be the case for the automotive sector as the industry is driven by market demand.

“COVID-19 has and will continue to impact household income and I fully expect people will be cautious about their future spending habits.

“Passenger vehicles are big ticket items and therefore the demand for new vehicles will remain low.”

Given the huge reduction in new car registrations and the solemn sentiment from those in industry, it seems difficult to draw silver linings from the current situation.

But there is one part of the car market that is faring better than expected and the North East could stand to benefit from this.

Battery Electric Vehicles (BEVs) only saw a 9.7 per cent contraction in April and year-to-date, registrations are up 161.1 per cent. This means BEVs now enjoy 4 per cent of market share, up from 0.9 per cent in 2019.

The battery-powered Tesla Model 3 was also the UK’s most sold car in April, with 658 new registrations. This is highly unusual for the British market, where Ford Fiestas, Volkswagen Golfs and Nissan Qashqais normally take the top spot.

It’s also promising for the North East, which already produces 20 per cent of all electric vehicles across Europe and has significant capacity to scale-up production should demand for BEVs continue.

Nissan’s Sunderland plant is home of the electric Nissan LEAF and is where electric batteries are manufactured, while other local companies like Hyperdrive Innovation, which designs and builds lithium-ion battery systems, and BorgWarner, the electric vehicle controls manufacturer, would also be well placed to take advantage of a BEV boom.

To safeguard the sector from the coronavirus crisis and longer-term trends such as the move towards electrification, Paul would like to see more Government support for automotive.

He says: “I would encourage the Government to consider a market stimulus package – if linked to electric vehicles this would have the significant environmental benefit of removing high emissions vehicles and supporting the UK’s net-zero 2050 ambitions.”

Encouragingly, some factories have begun to tentatively re-open, albeit with enhanced social distancing and personal hygiene measures in place.

Nissan, for example, is planning for a phased resumption of production in early June, with a pilot involving 50 staff from the powertrain team currently underway to test new protocols.

If other firms follow Nissan’s lead, it is hoped that the sector can recover and take advantage of opportunities in the fast-growing BEV market.

Matt says: “I am encouraged by the plans to resume production at Nissan. There are many things that become controllable when things start moving.

“I think it will be a while before a new normality appears, but the sector is strong enough to bounce back when demand reappears.”