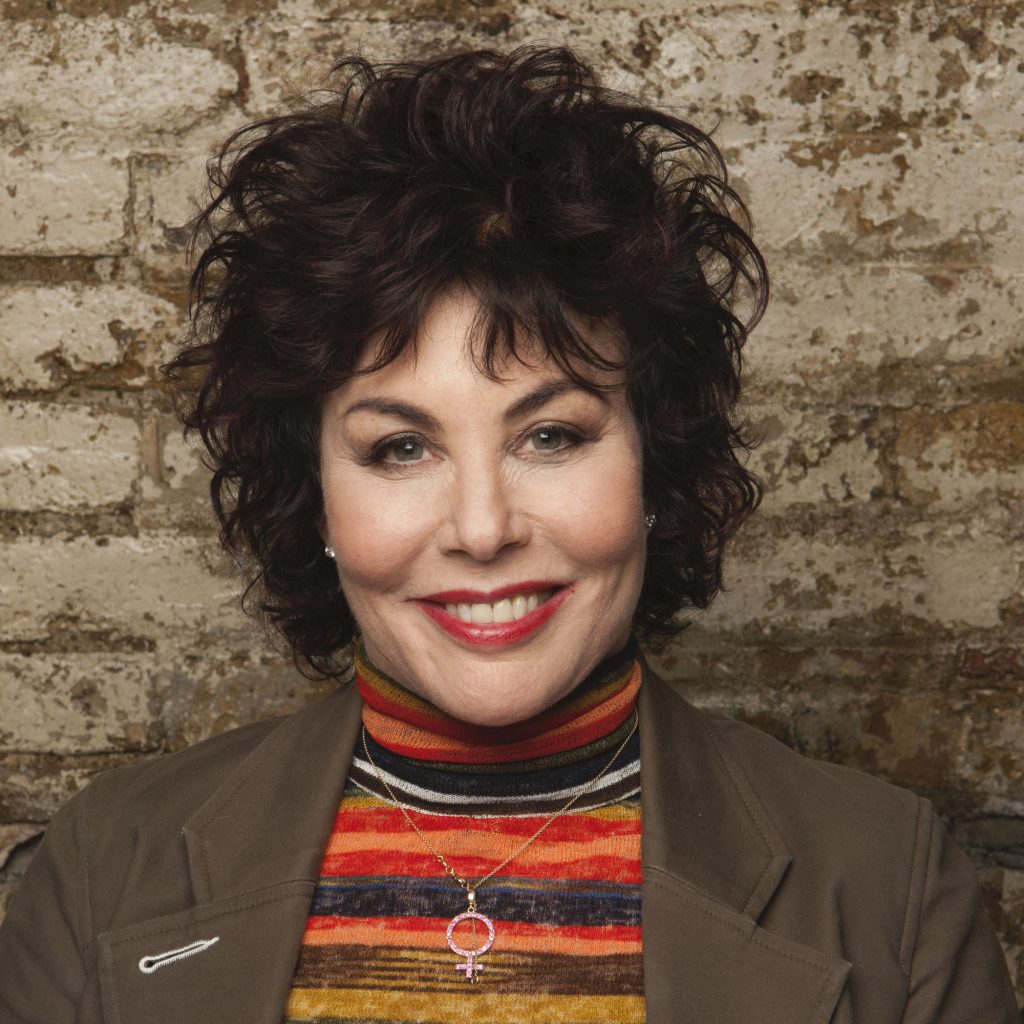 Ruby Wax – How To Be Human

The legendary American comedian and mental health campaigner, Ruby Wax, will visit the Whitley Bay Playhouse at the end of this month (October 25) for the next leg of her How To Be Human tour

It’s a comedy show with a difference. In it, Ruby takes a deep dive into the things that make us human, asking questions like why do we have critical thoughts, why do we choose the people we choose and who writes the script for what’s going on in our heads?

Ruby has been an active mental health campaigner for many years and was honoured with an OBE for her services in 2015. The new show is therefore a synergy between her comedic drive and many of the key themes in mental health and wellbeing.

The How To Be Human tour comes off the back of her book, published last year of the same name. It’s a conversation between Ruby, a neuroscientist and a monk in which the unlikely trio delve into the complexities of the mind and being to come to an evolutionary approach about why we are the way we are.

Ruby takes the view that the reason we tend to focus on the negative is because we’ve evolved to see danger everywhere and solve problems. It kept us alive throughout history but now we’ve created a world our minds can’t really deal with.

“We have to really figure out what is and what isn’t dangerous,” she says.

The fact that we’re all increasingly integrated into a 24/7 global culture of news, views and information is problematic in this regard.

“We have to understand that we’re living in a culture of weapons of mass distraction”, the comedian says.

On how to get away from this, she adds: “you turn off the TV. You’re going to get the news anyway. So, you have to start thinking, how many emails is enough?”

Ruby also wants to make clear that her How To Be Human show is not just for those interested in or affected by mental health issues. She makes the point that everyone is affected by these day-to-day thoughts and feelings, which is critical to ending the stigma.

“It’s for anybody who’s got a brain”, she says. “The brain is more complicated than any other piece of equipment on earth, but nobody told us how to take control of the wheel. So, it just kind of drives itself, rather than us driving it.”

With multiple dates across the North of England, don’t miss this chance to see such a stalwart of British TV and culture, bringing life to very important issues in the only way she knows how. It’s funny, informative and not to be missed.

See Ruby Wax’s How To Be Human show at Whitley Bay Playhouse on October 25.