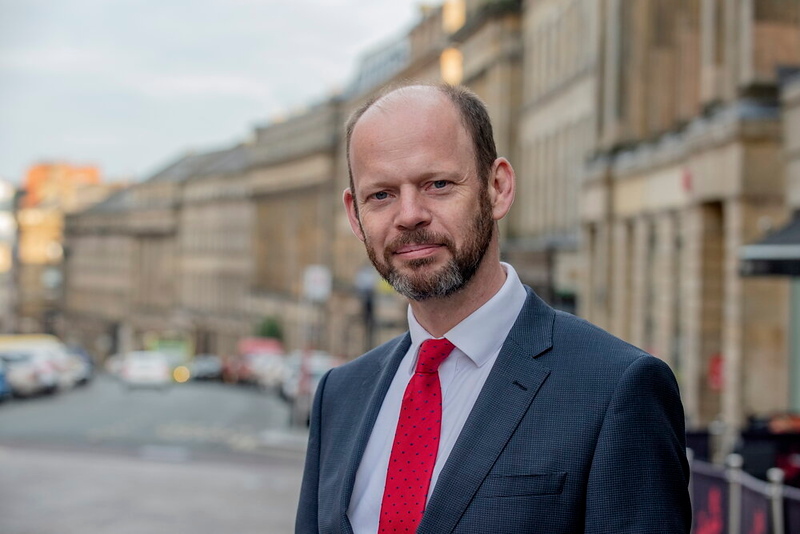 Digital bosses are set to launch a £10 million programme they say will help firms create 1000 jobs across the region’s tech sector.

The North of Tyne Combined Authority’s (NTCA) Digital Growth and Innovation Programme will officially be unveiled next week.

Officials say the scheme will include “significant investment” to help start-ups, while harnessing the expertise of leading tech players including Dynamo NE, Innovation Super Network and Ignite to further bolster support.

The programme will be launched at The Core, on Newcastle Helix, on Wednesday, March 2.

The event will also include a panel discussion of North East business leaders.

Rob said: “We want to help empower companies, organisations and entrepreneurs that may not have embraced technology as best they can, but also to work with those are fully immersed and invested in tech.

“We’ll be working with key delivery partners to develop an ambitious, cohesive and compelling narrative, and identify opportunities for collaboration and co-ordination.

Mayor Driscoll added: “We all use smartphones and almost take them for granted – but how do we make the most of the digital economy?

“Our region already has one of the fastest-growing tech sectors in the UK, and this programme is going to turbocharge us even further.”