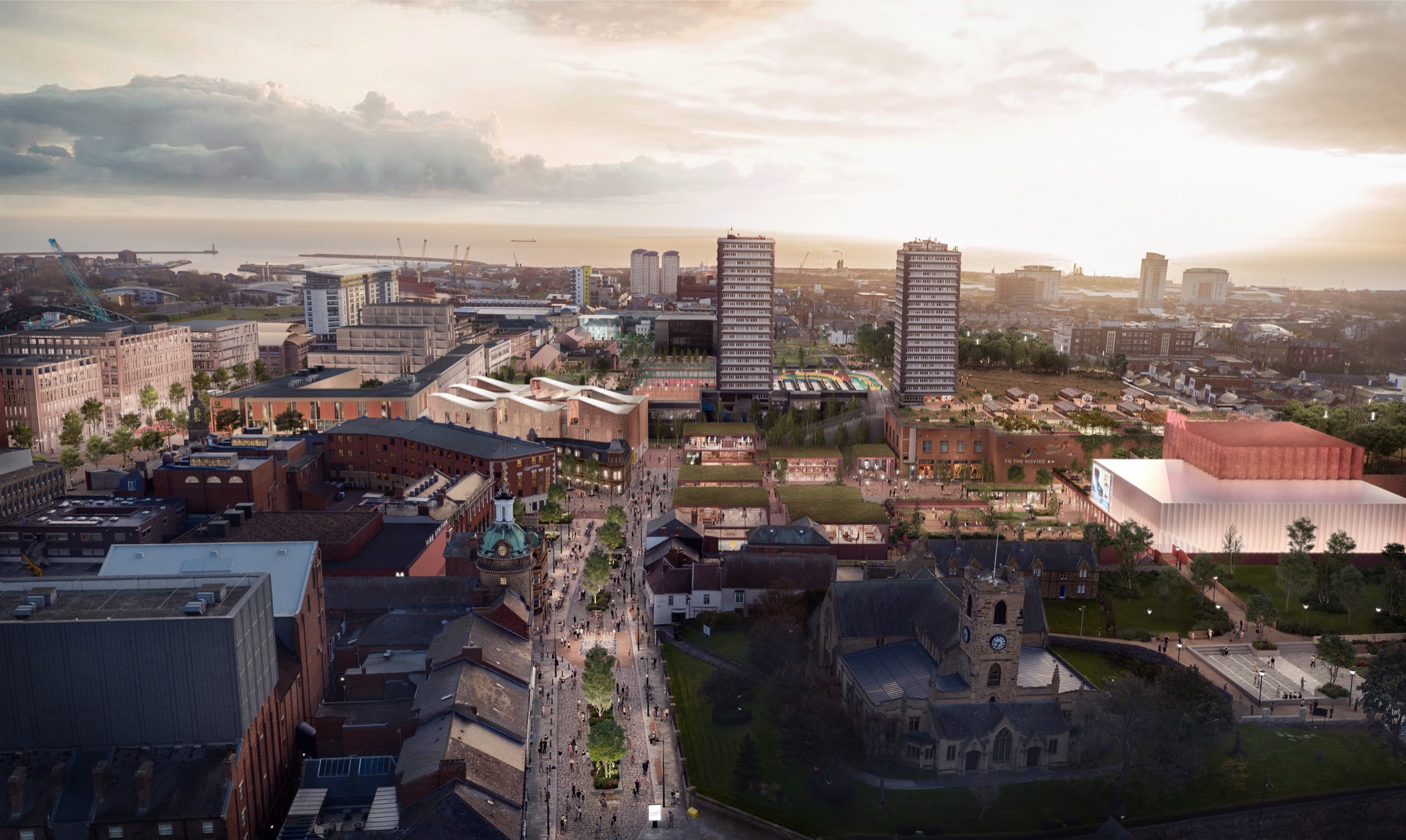 Plans have been unveiled for an £80 million city centre leisure complex.

Spearheaded by a 10,000-capacity arena, the blueprint also includes a food hall, restaurants, studios and a hotel.

Council bosses say the campus will be “an incredible addition”, bringing hundreds of thousands of visitors to the city every year by complementing existing attractions such as the Empire Theatre and the new Fire Station auditorium.

They say the authority is working with a range of partners to deliver the project, which include a “UK-based industry-leading operator”, adding the scheme has already attracted funding of more than £20 million from the council and the Government.

Councillor Graeme Miller, the authority’s leader, said: “The rate of transformation in our city points to the level of regeneration we are delivering for Sunderland, and this development raises that bar higher.

“We set out an ambition to bring more experiences to the city as part of our Riverside Sunderland investment strategy, and you only have to look at the change to date in the city centre to see that it is more than an aspiration.

“We’re transforming Sunderland – we’re delivering on our promises to residents – and we’re proud to be spearheading a programme of change in Sunderland that is unlike any period of change in living memory.”

He added advanced designs of the complex will be drawn up if a proposed budget for the project is approved by the council’s cabinet.

Reacting to the news, Sharon Appleby, chief executive of Sunderland BID, said: “The most aspirational and successful city centres are those able to attract visitors and residents, with a blended offer of retail, food and drink and experience-led leisure.”

Natasha McDonough, chair of the Sunderland area at the North East England Chamber of Commerce and managing director of Sunderland-based MMC Research & Marketing, described the plans as “hugely positive”.

She added: “The transformation we are seeing in Sunderland city centre is rapid, and the arrival of experience-based leisure will complement the new commercial and residential developments that are progressing right now, helping keep people in the city, spending their money and boosting the economy.”