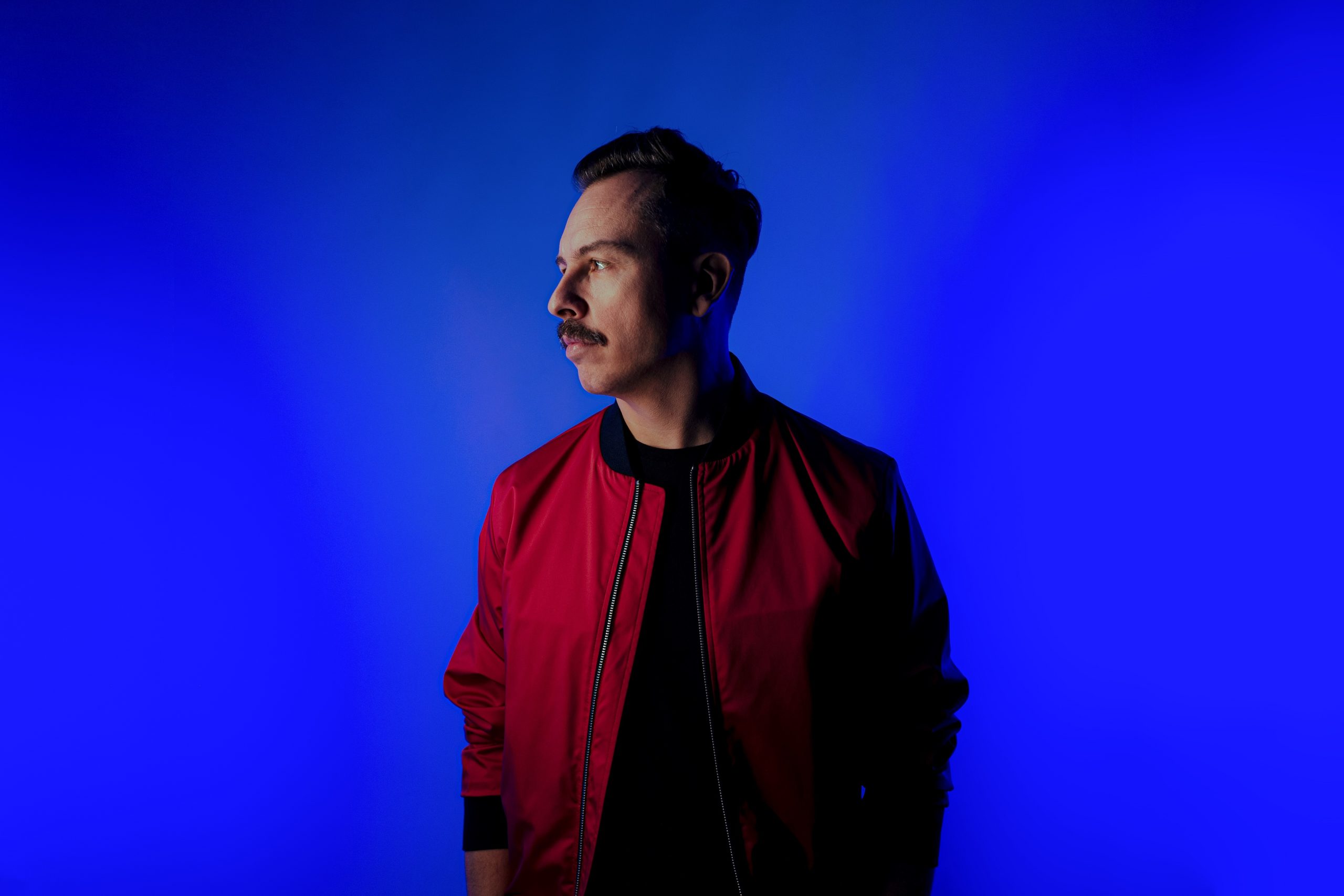 Multi-platinum, Grammy nominated and world famous DJs are taking centre stage this year as one of the North East’s hottest summer festivals returns.

And tickets for the event – which takes place at Sedgefield’s Hardwick Hall on 20 to 21 August – are on sale now.

Award-winning Danny Tenaglia has more than 30 years’ experience in the industry and has produced countless mixes, including a Grammy nominated remix of Depeche Mode’s I Feel Loved.

He will be joined by fellow headliner Purple Disco Machine, who is known for his multi-platinum single Hypnotised with Sophie and the Giants, along with producing the official remixes for Dua Lipa’s Don’t Start Now and Lady Gaga’s Rain on Me.

Singer songwriter Robin S will take to the stage for a live performance, famed for her platinum hit Show Me Love, along with popular singles Luv 4 Luv and What I Do Best.

And music fans can enjoy a set from radio host, producer and label founder David Penn who was rated the number one house music artist of all time by Beatstats and has produced huge club anthems including Hipcats, Nobody and Stand Up.

Also taking the decks over the weekend is renowned DJ Jeremy Healy, who has performed around the world and worked on music arrangements for many of the fashion greats, Melon Bomb – a house and disco collective featuring four Ibiza DJs – and Selena Faider, known for her energy-fuelled sets.

BBC Radio 1 DJ Arielle Free will join them on the line-up following the release of her debut single Soul Full last month (Jan), along with Jess Bays – founder of club brand Superstore – and DJ Pippi, who started his career in Ibiza more than three decades ago.

John Adamson, who owns Hardwick Hall, believes there’s something for everyone across the three stages.

“We pride ourselves on delivering a festival which showcases music from a whole host of genres and our DJ line-up this year is something really special,” he said.

“It’s fantastic to welcome huge, international names to County Durham and it’s an amazing opportunity to see a whole host of industry greats across the weekend.

“This year’s festival is already shaping up to be a truly standout event and we can’t wait to release our main stage line-up in the coming weeks.”

Camping and glamping passes are also available for those who want to immerse themselves in the festival experience.

For more information or to purchase tickets visit www.hardwickfestival.co.uk.