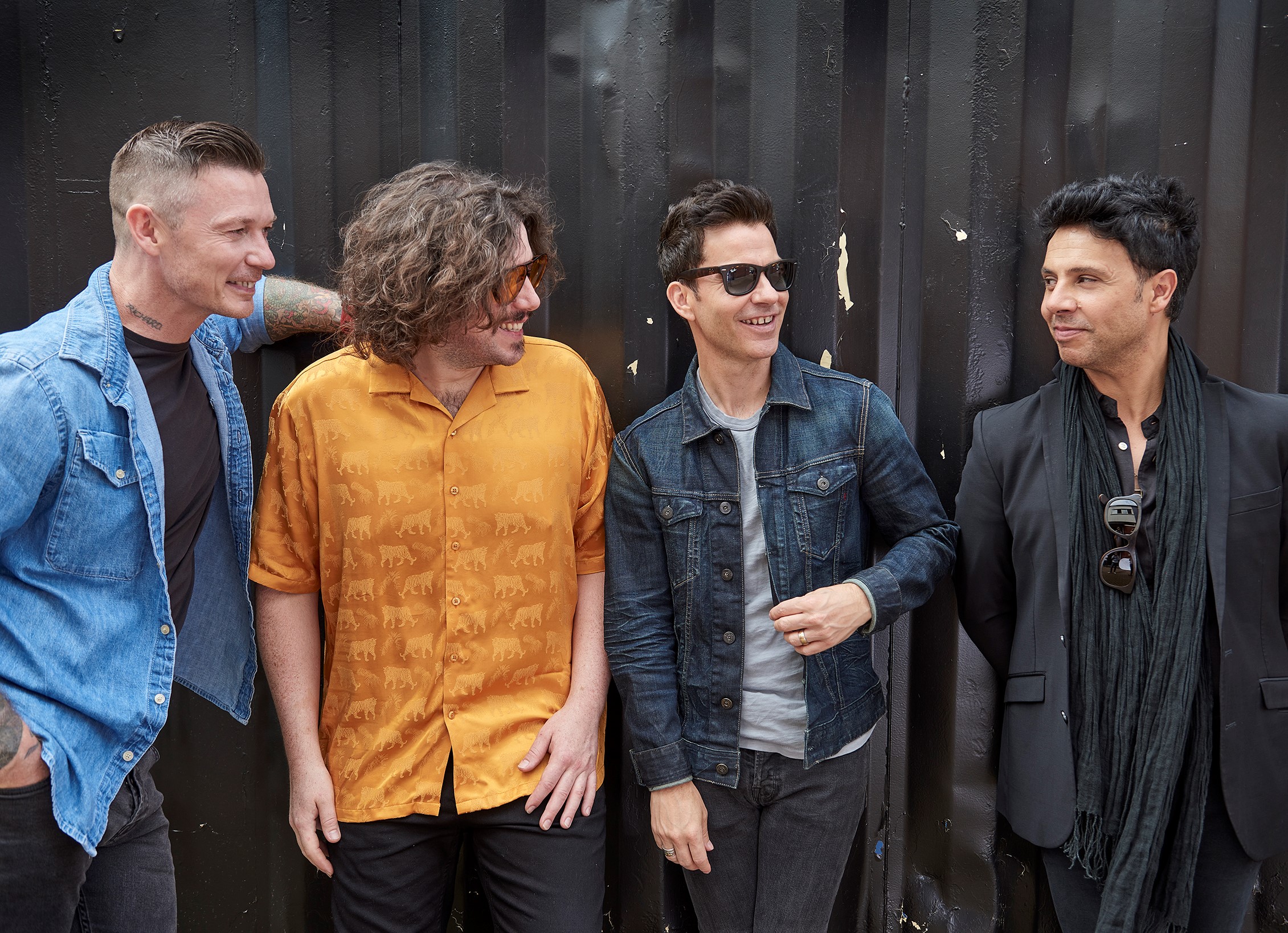 Stereophonics and The Specials to headline Hardwick Festival

The Stereophonics, riding high after the release of their eighth number one album and the start of their UK arena tour, have been announced as the first of a string of big names appearing at a major North East festival this summer.

The band is headlining at Hardwick Festival at Hardwick Hall, Sedgefield this year on the opening day on 20 August and will be performing all of their classic hits, along with music from their brand new album Oochya!released just two weeks ago.

One of Britain’s most acclaimed live acts, Stereophonics has sold more than 10 million records sold worldwide and have headlined huge events over the years including Glastonbury, V Festival and Reading and Leeds.

Taking top spot the following day (21 Aug) are The Specials, who rose to fame in the late 70s with seven hit singles, two successful albums and a number of sell-out tours in the space of just their first two years together.

One of Britain’s first multiracial bands and pioneers of two-tone, the group show no signs of slowing down in their fourth decade together with the release of their latest album, Protest Songs – 1924-2012.

And with just a handful of performances announced for this year, their headline position gives North East fans a rare opportunity to see the group, who are known for countless hits such as Too Much Too Young, Ghost Town, Free Nelson Mandela and Do Nothing.

Other names being unveiled for the first time for the Saturday line up include Jake Bugg, American blues singer, Seasick Steve and North East band, The Redroom.

“Stereophonics and The Specials are hugely influential performers whose impact on the music scene can’t be ignored,” he said.

“Between them they have produced some of the most memorable songs of previous decades, and I’m sure they’ll put on an incredible show over the two days.

“With five stages of music across the site, we have some excellent names still to be announced and it’s sure to be a brilliant weekend for the whole family to enjoy.”

Camping and glamping passes are also available for those who want to immerse themselves in the festival experience.

For more information or to purchase tickets visit www.hardwickfestival.co.uk.