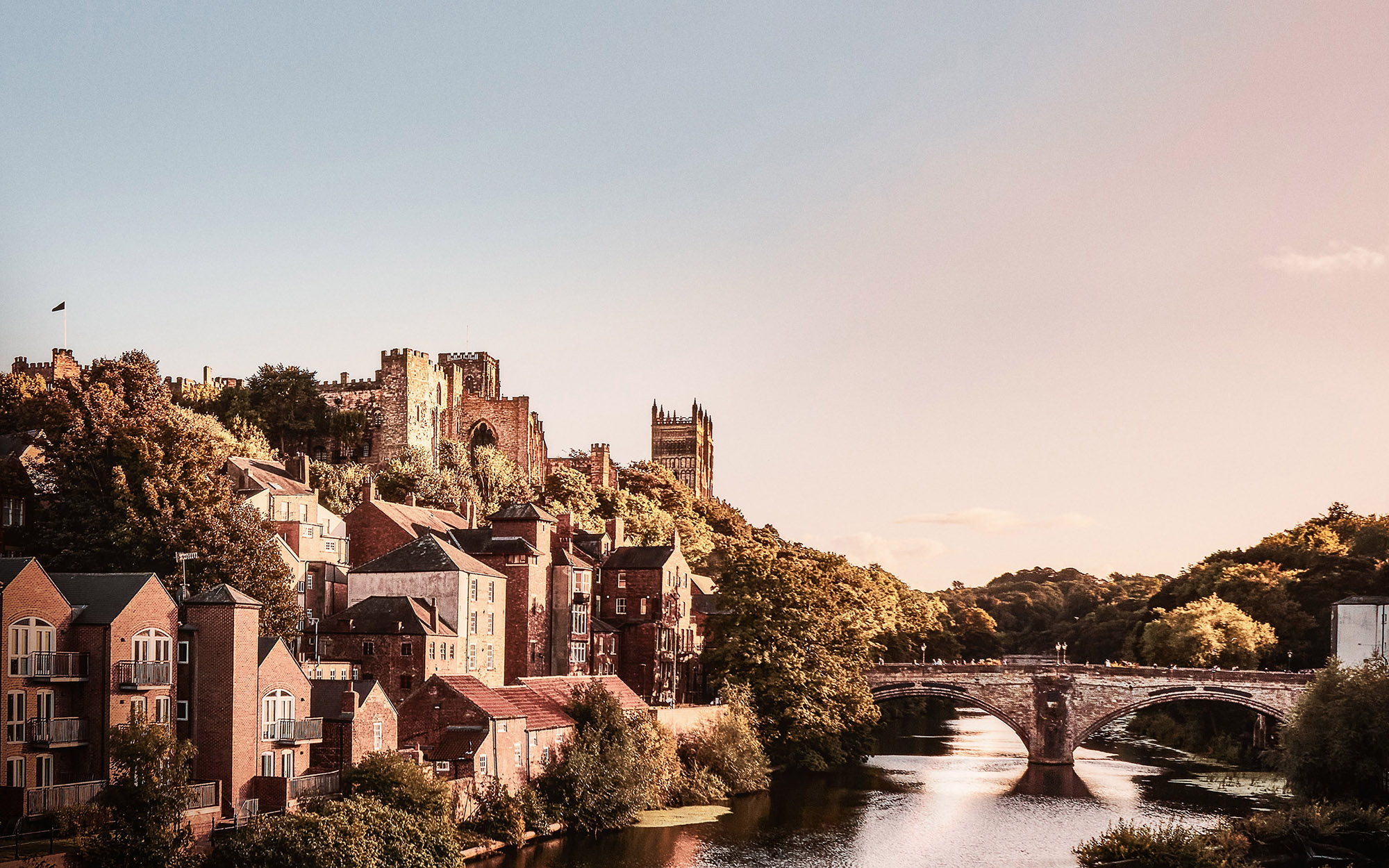 Down but far from defeated

When Nadine Dorries announced Bradford as the victor in the race to secure UK City of Culture 2025 status, it sparked wild celebrations in West Yorkshire that were met with equally great disappointment across County Durham.

After a long campaign, wherein the county’s bid saw off numerous rivals including Cornwall, Derby and Stirling, the area was agonisingly pipped at the post.

However, rather than engage in a period of naval gazing, county bosses quickly moved on, thrashing out plans to deepen further the area’s already extensive cultural pool for the benefit of local, national and global audiences.

And, with a further £125,000 of Government cash at their disposal, thanks to the quality of the county’s proposal, those ambitions stand to be accelerated further still.

The start of a new cultural journey

Despite missing out on the UK City of Culture 2025 title, County Durham has shown the nation it is a place where creativity and innovation thrives. Here, Councillor Amanda Hopgood, leader of Durham County Council, explains how Durham’s journey as a county of culture is only just getting started.

When we first decided to put County Durham forward for UK City of Culture 2025, there were a great many incentives for doing so.

Additional investment, increased awareness of the county as a cultural and visitor destination, and the opportunity to deliver a pioneering programme that showcases our bold ambitions and celebrates our extraordinary people and places were just a few.

One of the most important was the desire to spark belief across our communities that County Durham deserves this recognition and has a bright future.

We may not have secured the title, but, by making it to the final shortlist, we have made great progress towards these goals.

More than 300 people gathered at Beamish Museum to watch the announcement live on BBC’s The One Show.

And this was just a fraction of the thousands of residents, creative professionals, schoolchildren, public and private sector organisations and businesses that backed the Durham 2025 campaign.

From the outset, inclusivity has been at the heart of our countywide bid.

Durham County Council, Durham University and Culture Durham, a partnership of more than 20 cultural organisations from across the county, were the driving force behind it, and hundreds more individuals and groups helped to shape it. These incredible collaborations will live on, with the bonds forged between cultural organisations, businesses and community groups during the journey stronger than ever before.

A record-breaking 20 places applied to be UK City of Culture 2025, and Durham was the only county to make the shortlist.

These are certainly achievements to be proud of, but they are also great foundations on which we can build.

Together, and with the aid of our £125,000 runners-up prize to help us access bigger funding pots, we will deliver a spectacular cultural programme with international appeal. This includes developing key projects within the bid, such as Place Labs.

Praised by the judges, these innovative creative hubs will be established in major settlements across the county, empowering communities to bring cultural regeneration to their own neighbourhoods.

We will also stage a new arts and science festival to coincide with the prestigious National Astronomy Meeting.

Hosted by Durham University, this will take place in 2025.

The bicentenary of the Stockton and Darlington Railway in 2025, meanwhile, will also shine an international spotlight on County Durham and the wider region.

Along with the county’s existing festival and events, major developments at cultural attractions, capital projects and anticipated investment from the BBC and Arts Council England, culture will remain at the heart of efforts to drive economic growth and level up the region. Durham is a county of culture, and this is just the start of our journey.