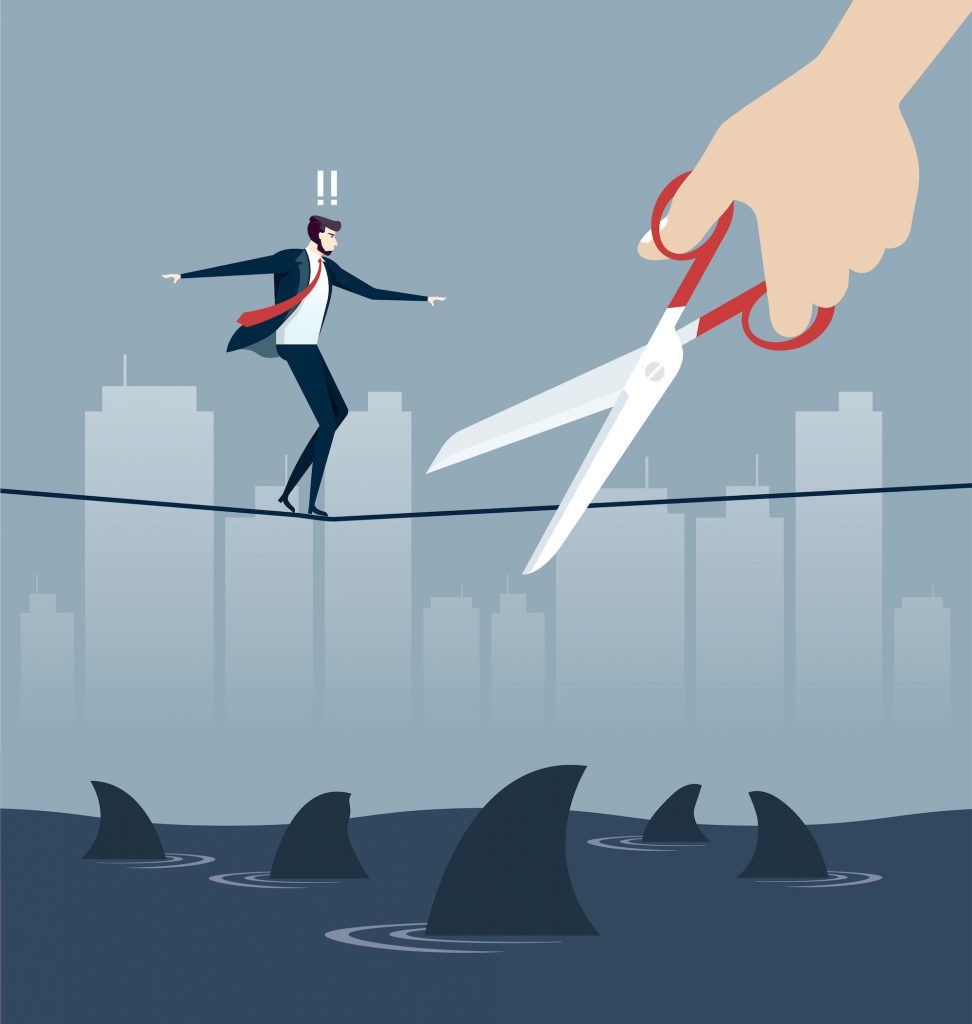 A new survey from employment arbitration service Acas has found that more than one third of employers (37 per cent) are likely to make redundancies in the next three months.

Acas commissioned YouGov to ask British businesses about their redundancy plans and knowledge of the law in this area.

The poll found that six out of 10 large businesses were likely to make redundancies in the next three months and of those, over a quarter said they plan to do this remotely over video chat or a phone call.

One in four (24 per cent) of bosses surveyed were also unaware of the law around consulting staff before making redundancies.

This increases to one in three (33 per cent) where businesses have fewer than 50 workers.

Acas Chief Executive, Susan Clews, said: “Businesses are facing extremely difficult circumstances due to the coronavirus crisis and our poll reveals that many are considering redundancies.

“Acas advice for bosses is to exhaust all possible alternatives to redundancies first but if employers feel they have no choice then they must follow the law in this area.

“Our survey reveals that a third of small businesses do not know about their legal responsibilities on consulting staff when considering redundancies.

“It is important for them to act responsibly and follow our advice or they could be subject to a costly legal process.”

Acas says that if an employer finds there are no other choices than to make redundancies then there are strict rules on consulting staff that they must follow.

For example, the minimum consultation period varies depending on the number of employees that an employer wishes to make redundant.

By law, employers who plan to make 20 or more staff redundant over the next three months (90 days) must also consult a recognised trade union or elected employee representatives about the proposed changes.

If an employer does not meet consultation requirements, employees can take their employer to an employment tribunal.

Consulting employees and unions may help to find alternative solutions to making redundancies.

Acas advisors have seen many examples of this joint working that’s produced creative alternatives to job losses. Such as part-time working, cuts to overtime, finding alternative roles and retraining. 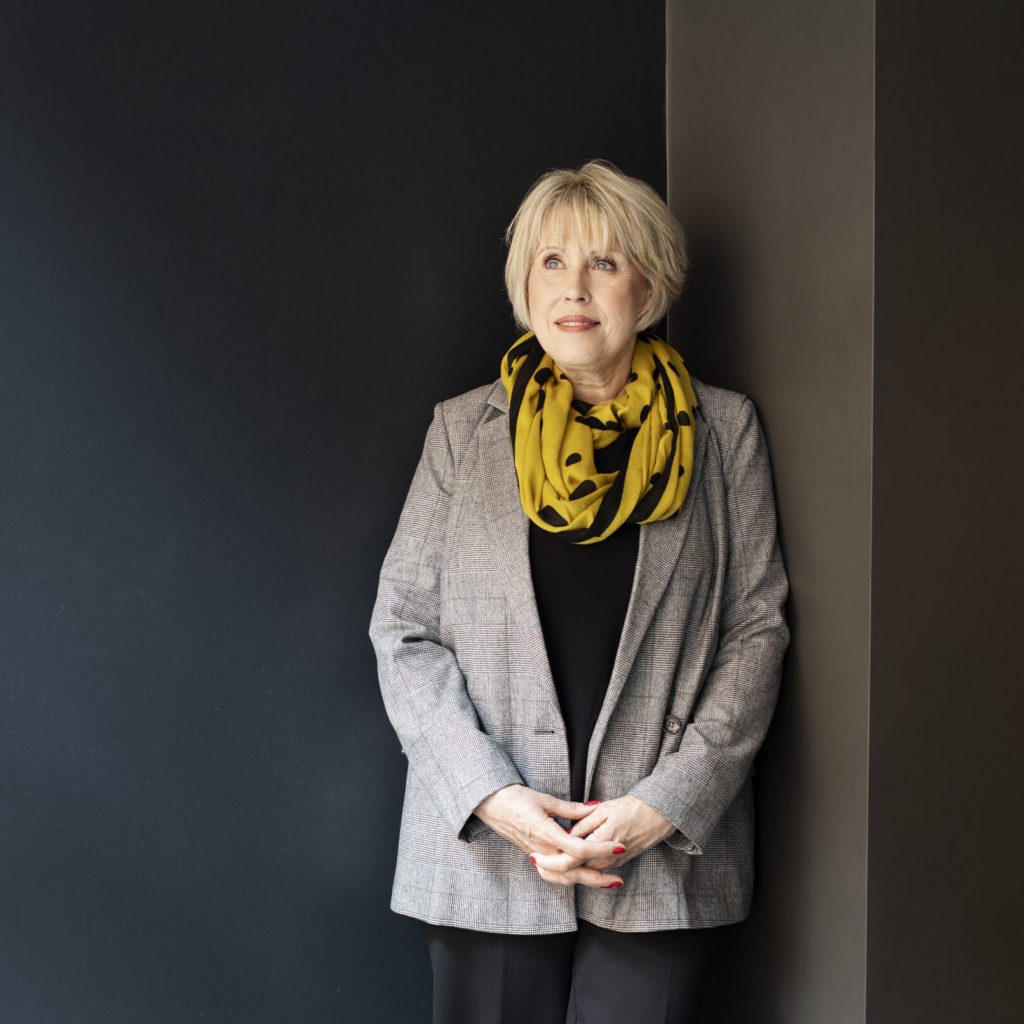