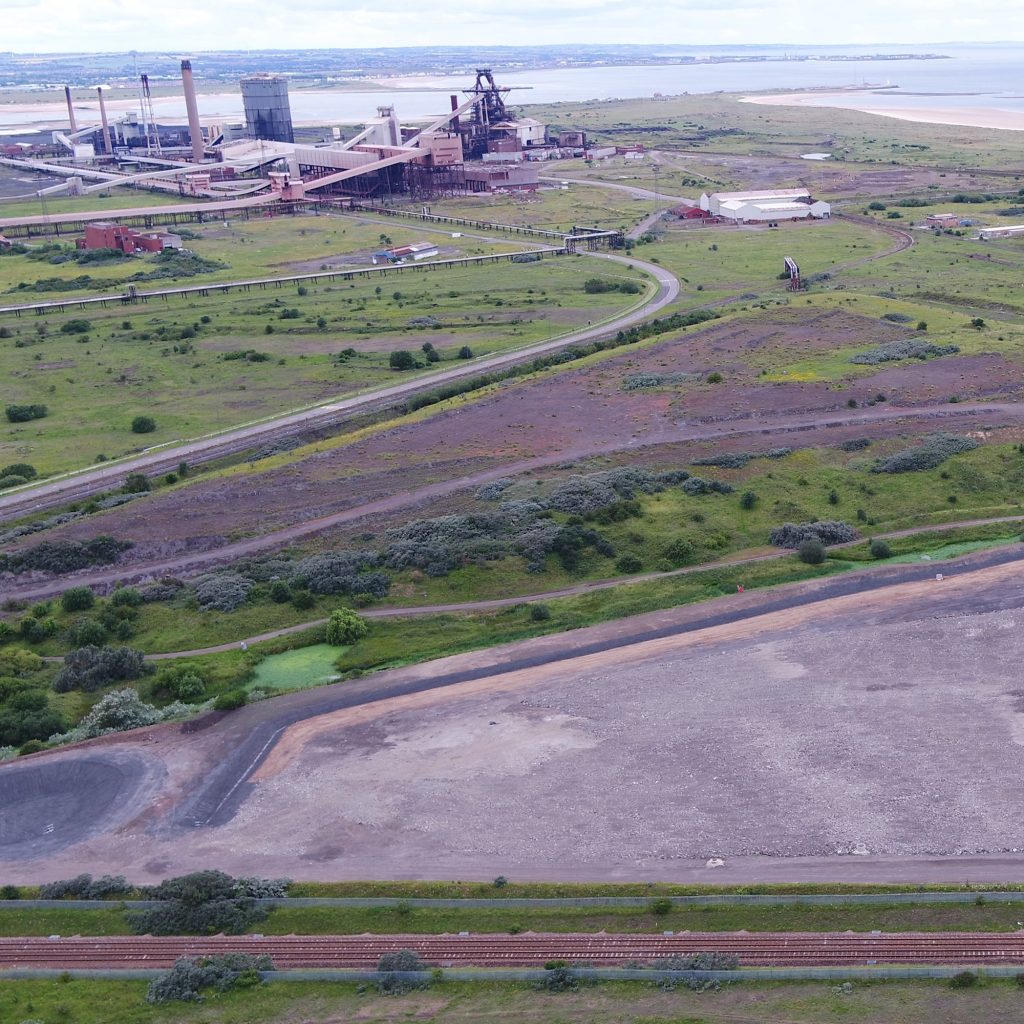 The new Teesworks site has reached a major milestone this week as Tees Valley Mayor Ben Houchen confirms that entire plans for the project have been submitted.

The plans propose more than nine million sq ft of business and industrial space across 780 acres of land, making it the region’s biggest ever planning application.

If the project gets the green light, it’s estimated that the site will create up to 11,400 jobs when fully operational, alongside the 9,000 jobs already promised as part of the 4.5 million sq ft manufacturing space and new South Bank Quay.

The project is currently on course to reach a 20,000 jobs target originally laid out in its Master Plan.

The application comes just two weeks after planning permission was granted for a new offshore wind development to be built on the site of the former SSI steelworks in Redcar.

“Only months after securing the land, and with all the difficulties that the coronavirus pandemic has thrown up this year, we now have plans in place for every developable part of Teesworks.

“My plan for jobs is to create good quality, well paid jobs for when we recover from the pandemic. The 11,000 jobs that these plans will create means that we are well on target to reach our 20,000 target way sooner than I ever envisaged.”

Jacob Young, MP for Redcar, said: “It is only by creating opportunity that the people of Teesside will be able to flourish and that is exactly what our Tees Valley Mayor is making happen.

“These plans mean thousands of high-quality jobs, genuine prosperity, and a new dawn for the people of the entire Tees Valley.”

The Teesworks area will cover approximately 4,500 acres of land to the south of the River Tees in the Borough of Redcar and Cleveland.

The site has been separated into zones named Dorman Point, The Foundry, Steel House, Long Acres, and Lackenby.

These areas are planned to house both industrial and business floorspace, with Steel House being set aside for office accommodation.

A total of £13.5 million of investment has already been used to transform the Dormain Point and Long Acres sites, where work is currently under way. 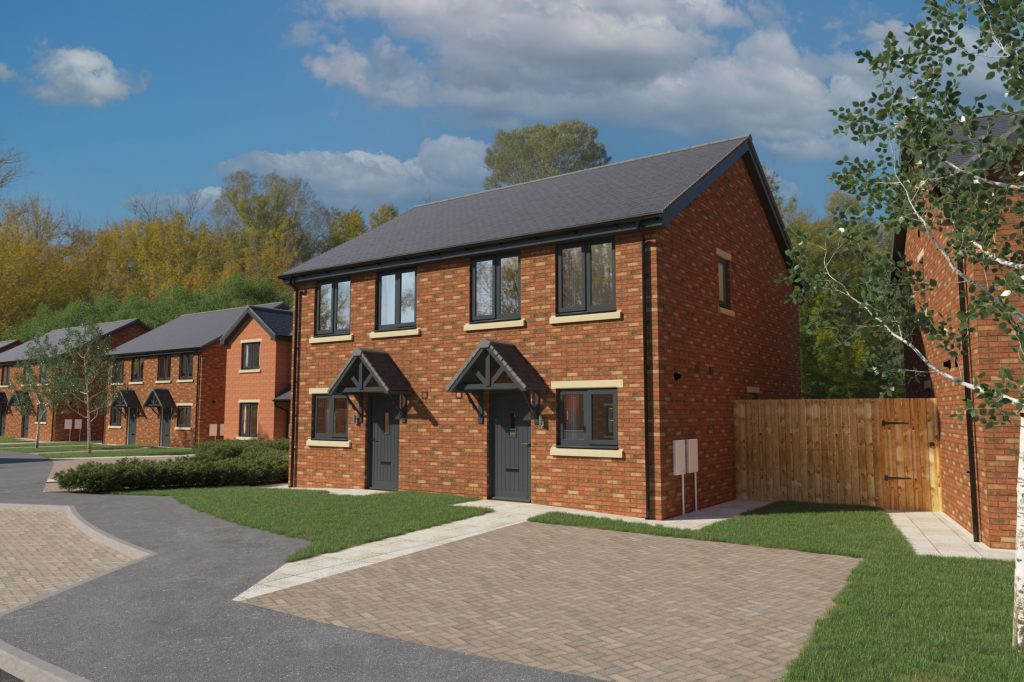