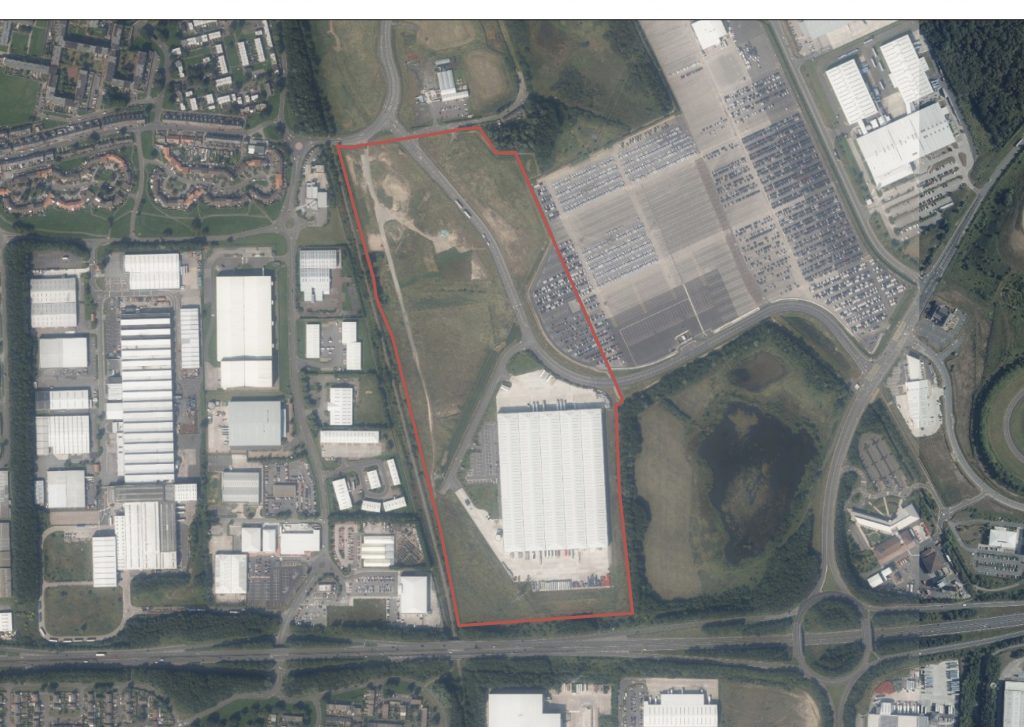 Around 1600 North East jobs could be created at a new £60 million manufacturing hub, redevelopment bosses have claimed.

Legal & General has agreed a deal with Sunderland City Council to transform Washington’s 25-hectare Hillthorn Park into a commercial base.

According to the firm’s blueprint, its two-phased development plan – which is subject to planning consent – will see Legal & General develop a total of around 620,000sq ft of industrial space over nine new commercial buildings at Hillthorn Park.

It says each development will be funded, procured and delivered by Legal & General, before being marketed to a range of occupiers that will create jobs for local people.

Bosses add it is designed to support the needs of industrial, storage and distribution businesses in the area as well as economic growth, and will complement the neighbouring International Advanced Manufacturing Park.

He said: “This is a tremendous step forward in our strategy and a massive vote of confidence from Legal & General that will rapidly accelerate our plans for Hillthorn Park.

“We listen to our residents and this deal reflects that.

“We have worked with partners to ensure that this site is developed in a way that creates the greatest economic advantage for the city, and this is a deal that will deliver new job opportunities for local people and attract more businesses to Sunderland.

“It is yet another phenomenal investment deal for the city that will see Hillthorn Park developed into an economic driving force.”

Paul Edwards, director of asset management at LGIM Real Assets, said: “As a business, we have a strong track record of working closely with local councils and communities to invest in and deliver important infrastructure and regeneration, which responds to the needs of the local area, and which enables long-term job creation.

“We believe these latest plans will transform the Hillthorn Park area in terms of creating jobs, which will be essential for the local economy in the post-COVID-19 recovery phase.”

Officials say the move will accelerate the transformation of the Washington site, part of which has already been designated Enterprise Zone status, identified by the Government and the North East Local Enterprise Partnership in 2012 as key locations for new economic development.

The status brought with it major investment – through funding from central Government, the North East Local Enterprise Partnership and the European Regional Development Fund (ERDF) – in new infrastructure and enabling works, which will enable the rapid delivery of the development.

Helen Golightly, chief executive of the North East Local Enterprise Partnership, said: “Hillthorn Park is ideally situated, with the infrastructure and connections in place to enable this exciting new development to hit the ground running and in turn attract more businesses to the North East.

“As the North East works together to grow its economy after the impact of COVID-19, and we continue to take steps towards achieving our goal of creating 100,000 more and better jobs, the news of another Legal & General investment in the region is a welcome boost.”

“It is a huge boost for the economy and a deal that will create jobs and opportunities for hundreds of people and businesses from the city.

“This is the latest in a long line of positive announcements that is very much welcome in the context of a challenging time for the UK economy.” 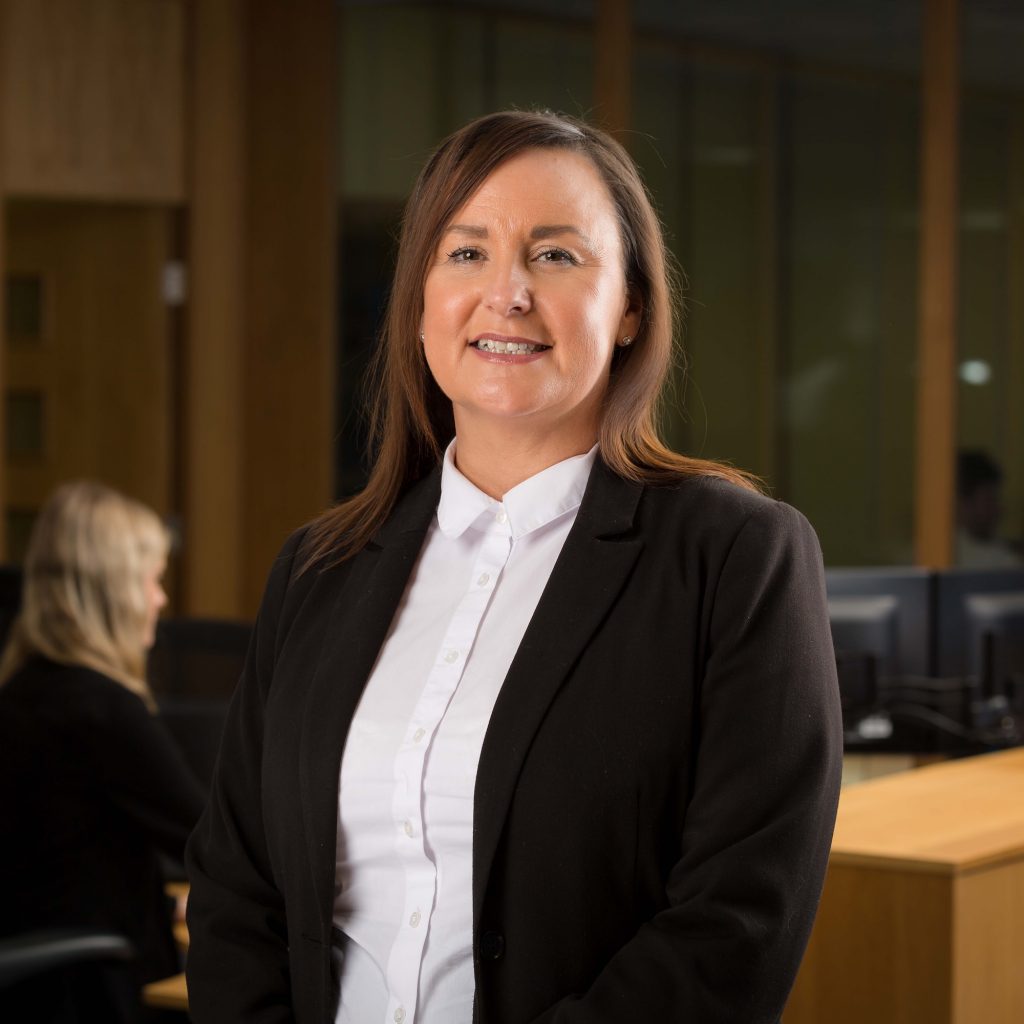