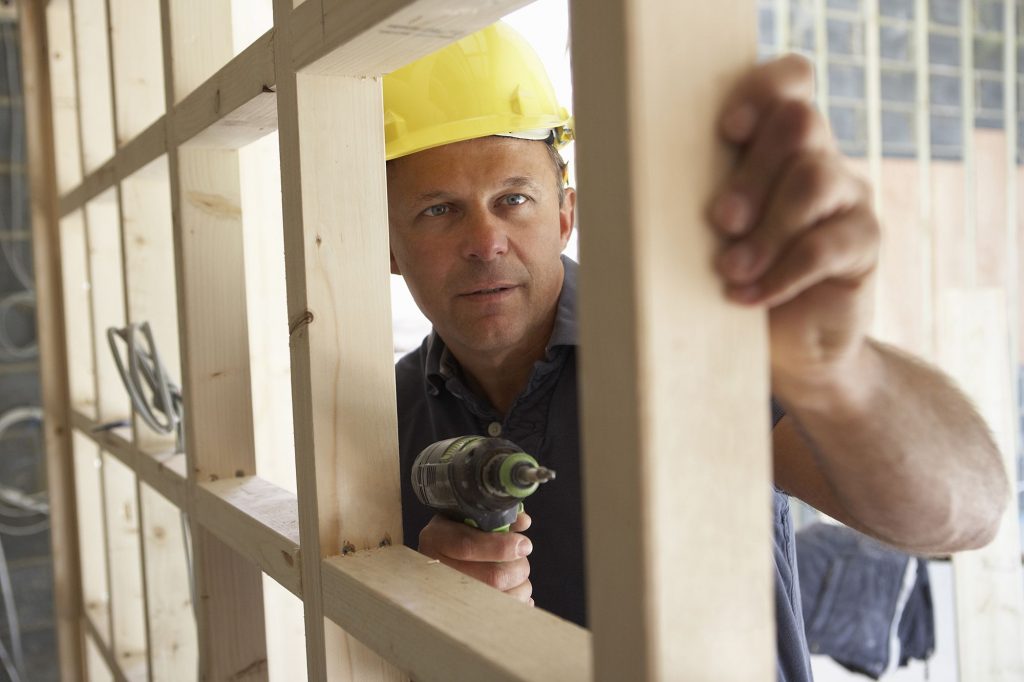 Barratt Developments North East division has announced it is to commence work on ten new sites across the region in 2016. This will see the housebuilder deliver 1900 new properties and inject £200m into local economies across Morpeth, Newcastle, Durham, Wynyard, Yarm, Stockton, Hexham and Barnard Castle over the next few years.

Barratt Developments, which encompasses Barratt Homes and David Wilson Homes, is currently developing over 20 housing developments in areas such as Newcastle, Sunderland and Durham. Of the approx. 700 new Barratt properties built in the North East throughout 2015, 87 per cent were built on previously developed, brownfield land, preserving more green areas in the region and protecting wildlife.

Scott Martin, finance director for Barratt and David Wilson Homes North East, commented: “It is great to see the North East housing market thriving, with a real appetite for a wide range of new homes. 2015 has been a great year for us and we are excited to start work on 10 new developments across the region in 2016; there really will be something for everyone so watch this space.” 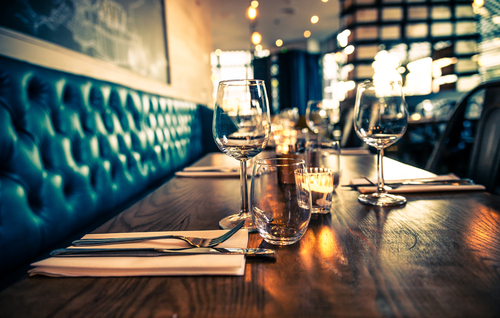