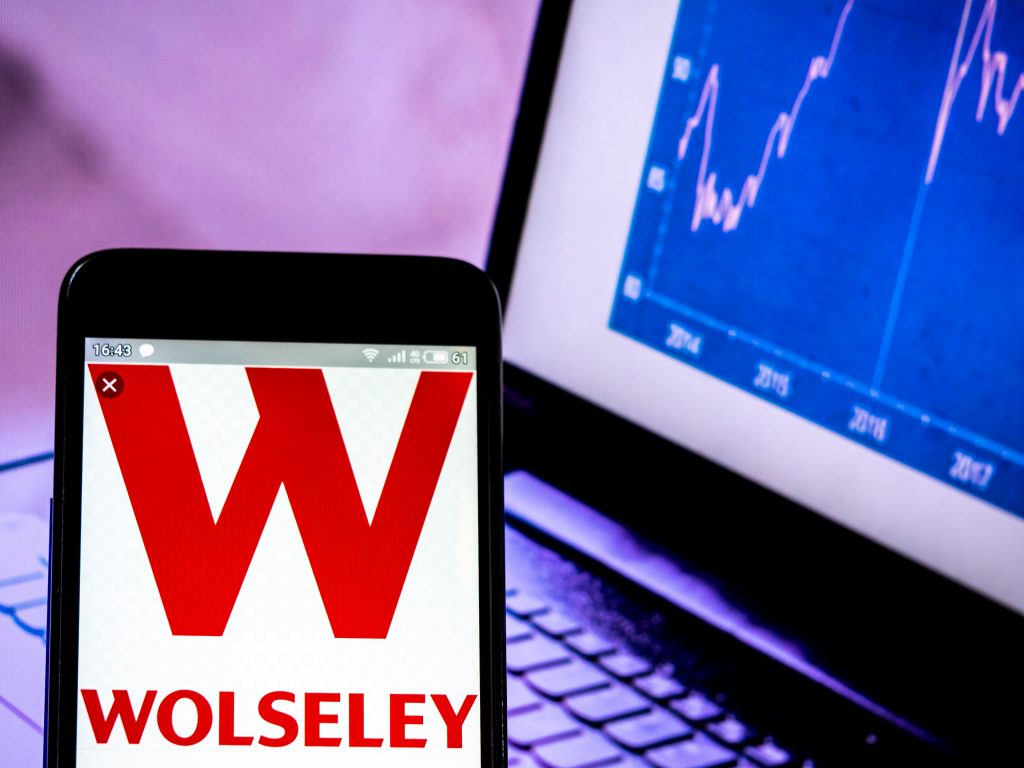 A plumbing and heating supplies business with branches across the North East expects full-year trading profit to meet analysts’ estimates after a rise in third quarter revenues.

Ferguson, which trades in the UK as Wolseley, said it is “confident it will continue to make progress” with profit tipped to come in at around $1.59 billion (£1.25 billion)*.

The business made its prediction after revealing third quarter revenue stood at $5.2 billion (£4.1 billion) for the three months to April 30, which was 6.2 per cent ahead of last year and 2.7 per cent better off on an organic basis.

In the UK, the firm, which has branches in Newcastle, Wallsend, Team Valley and North Shields, said like-for-like revenue growth was 2.8 per cent, with trading profit flat at $20 million (£15.7 million).

John Martin, group chief executive, said the company was content with its progress, adding it intends to buy back shares worth $500 million (£393 million).

He said: “The group continued to grow in quarter three (and) we also continued to successfully grow our gross margins and have improved our underlying cost base over the last two quarters.

“We are confident that Ferguson will continue to make progress as we remain firmly focused on delivering superior customer service.

“We expect to generate ongoing group trading profit in the year ended July 31, in line with current analysts’ consensus forecasts.

“Cash generation continued to be excellent and our balance sheet remains strong. We will continue to invest organically in our businesses, supplemented by bolt‐on acquisitions in our core operations.

“Given our strong financial position, and in line with our capital allocation policy, we are initiating a $500 million share buy-back programme, which we expect to complete over the next 12 months.” 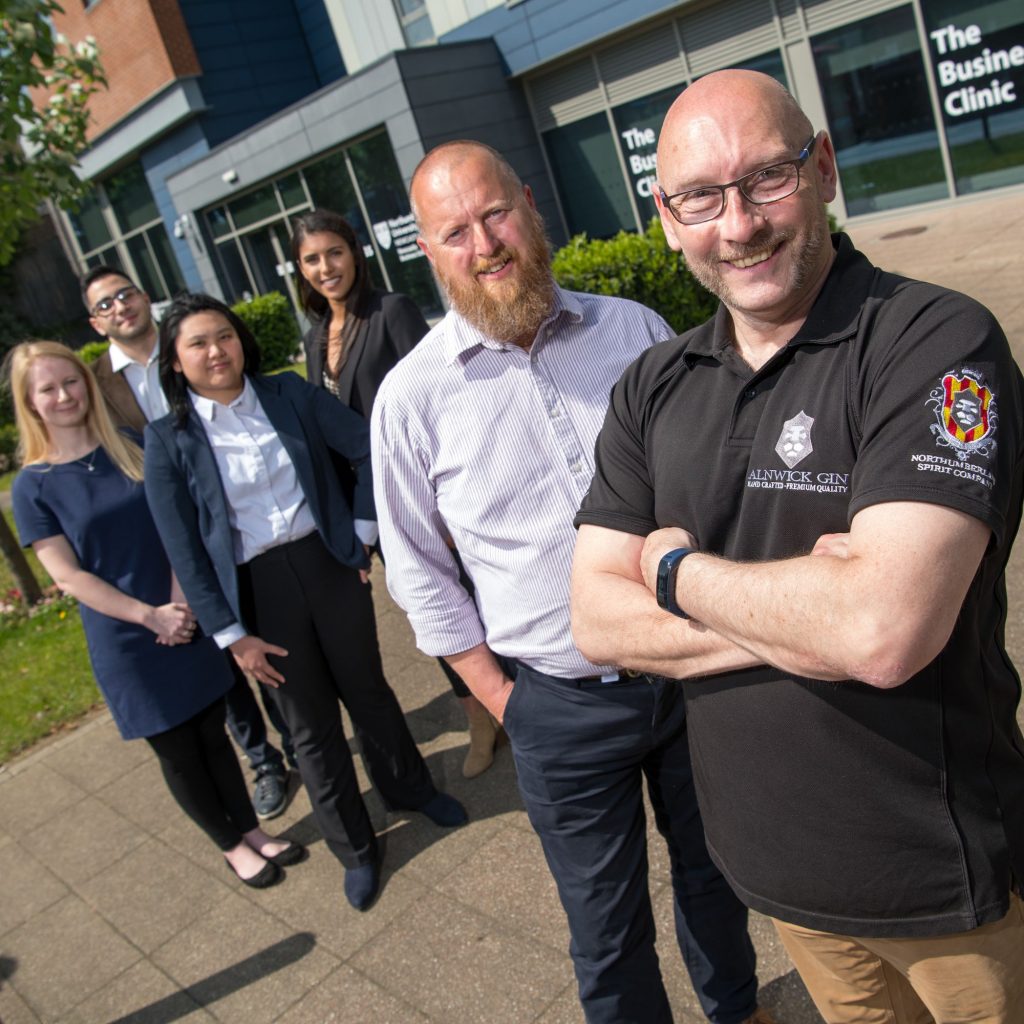