A £35 million transformation of Middlesbrough Station has been announced today (June 9) to deliver more services to the town, including the first direct rail link to London in decades.

Tees Valley Mayor Ben Houchen has committed £22.5 million to the scheme which, in its first phase next year, will see a platform extension facilitate more services and longer trains.

The extended platform 2 will be able to accommodate the LNER Azuma trains and Mayor Houchen is in discussions with the state-owned operator to restore daily services from Middlesbrough to the capital.

The scheme will also see customer service improvements at the station, including a new £6.5 million entrance, with business units on Zetland Road.

A third phase could see a new platform 3 built to the North of platform 2 to further increase train capacity.

The £35 million project is a joint partnership between Tees Valley Combined Authority, Network Rail, Middlesbrough Council and the Department for Transport, with support from train operators.

Mayor Houchen said: “For years people have talked about the need to develop this station to get new services but very little has actually been done, so I’m putting my money where my mouth is to deliver increased capacity at the station and help bring us the services the people of Middlesbrough and Teesside deserve.

“While we will also make major improvements in customer areas, including a modern and much more accessible front entrance, first and foremost this is about increasing the capacity of the station to accommodate more and longer trains.

“Network Rail expects to start work to expand platform 2 in early 2021, and we’re hoping to get confirmation of a service to London in 2021 which would be a great boost for businesses and people in Middlesbrough.”

Middlesbrough Mayor Andy Preston added: “I’m furious that there are no direct trains to London – this staggering gap in basic infrastructure is a symptom of major historic problems here. So, thank God that this is finally being sorted. Well done Ben Houchen and everyone involved.

“Direct trains will boost our progress towards creating the UK’s digital city and countless jobs in the oldest part of Middlesbrough.”

Matt Rice, North and East route director at Network Rail, said: “We’ve been working for many months with Mayor Houchen and the other stakeholders involved at Middlesbrough to move forward the long-held aspiration to secure a direct-to-London train service without unduly impacting the services that already serve the town.

“New infrastructure is one part of the solution, and behind the scenes my team are putting together the plans that will see us start building the extension to platform 2 early next year as we start the journey of turning our stakeholders’ ambition to reality.” 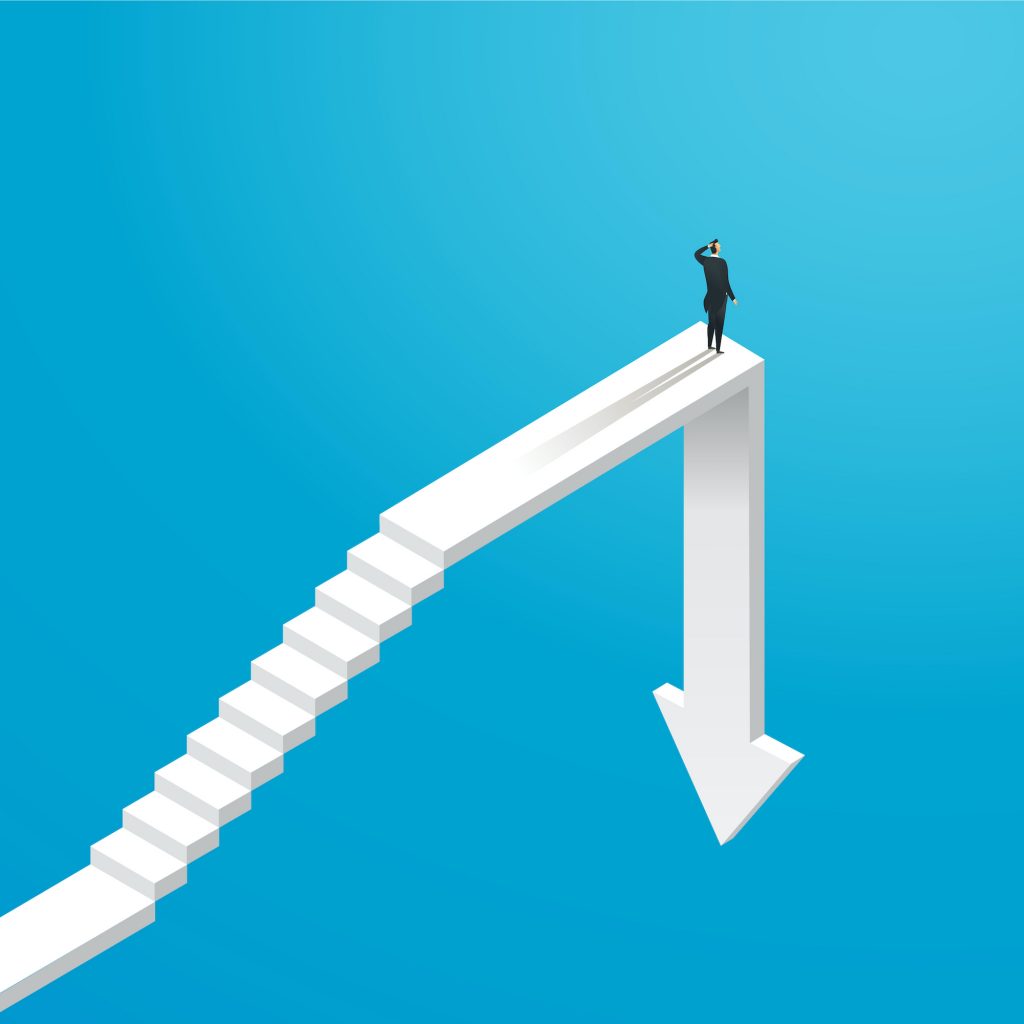