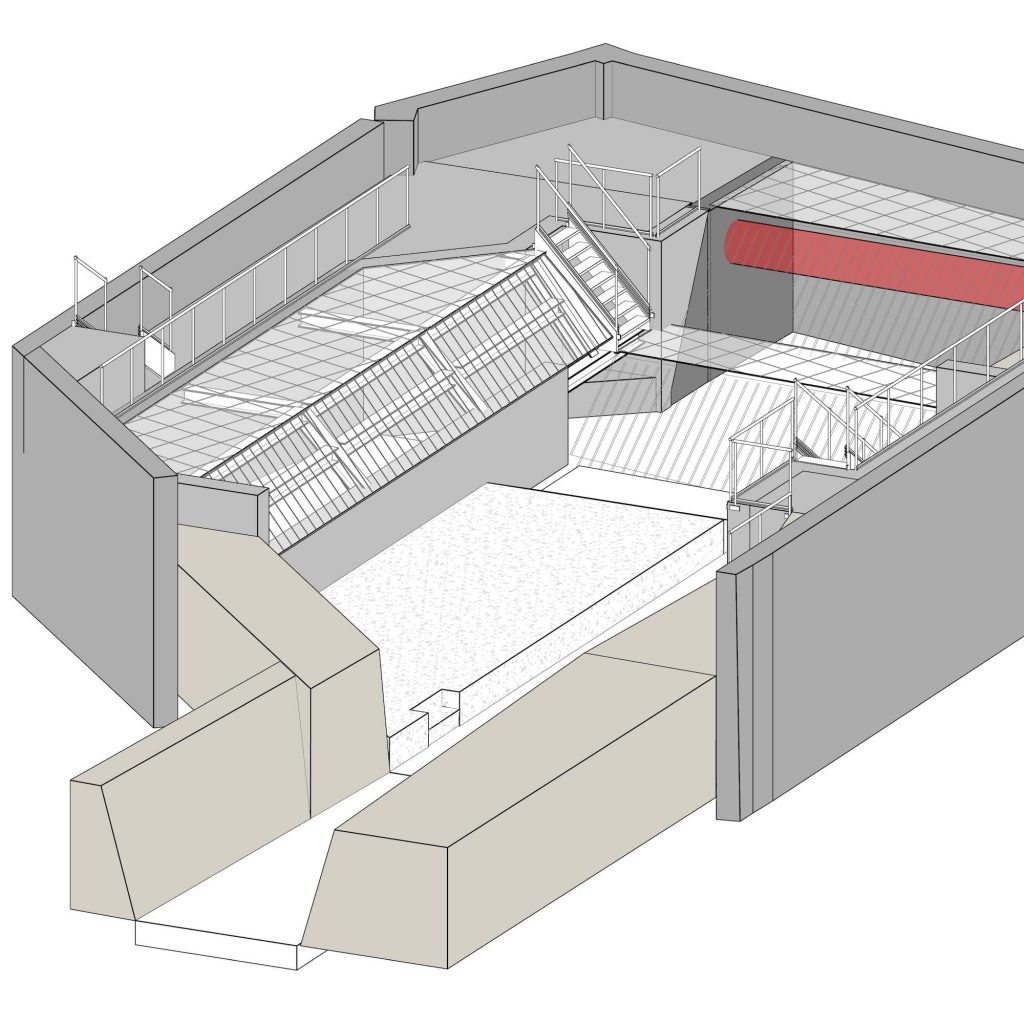 Work is underway on a £4.8 million flood defence scheme in Middlesbrough that will provide protection to 485 homes.

The Marton West Beck Flood Alleviation Scheme (MWBFAS) will protect properties in central Middlesbrough against flooding from the beck, the sea and surface water.

The project is being delivered by the Environment Agency in partnership with Middlesbrough Council and was initiated by the Northumbria Regional Flood and Coastal Committee.

MWBFAS is just one of many schemes across the North East aimed at protecting properties and businesses from flooding. Between 2015 and 2021, £132 million is being invested in improvements to flood and coastal defences.

It is thought that the new £4.8 million scheme will provide £59 million of economic benefit to Middlesbrough.

The contractor working on the project is BMMJV, a joint venture between BAM Nuttall and Mott MacDonald.

Completion is planned for the end of spring 2021.

Catherine Saxon, area director for the Environment Agency in the North East, said: “We are delighted to welcome the commencement onsite in Middlesbrough of the Marton West Beck Flood Alleviation Scheme.

“This is wonderful news for residents and businesses in the town centre.

“The scheme will be a vital asset for the local community something that will help to protect people for years to come, and forms part of a £132 million programme to improve flood defences across the North East.”

Elected mayor for Middlesbrough, Andy Preston, said: “For those worst hit by flooding, the impact can be catastrophic, so providing the best possible protection has long been a key priority.

“This major project is therefore a great opportunity for Middlesbrough Council to work in partnership with the Environment Agency.

“It will provide a considerable degree of security to a large number of homes and will stand the town in good stead for the future.”

In the early planning stages of the project the Environment Agency and Middlesbrough Council worked closely with Northumbrian Water to help assess the key areas of potential flooding by looking at how the sewer system across the town interacted with other sources of flood risk. 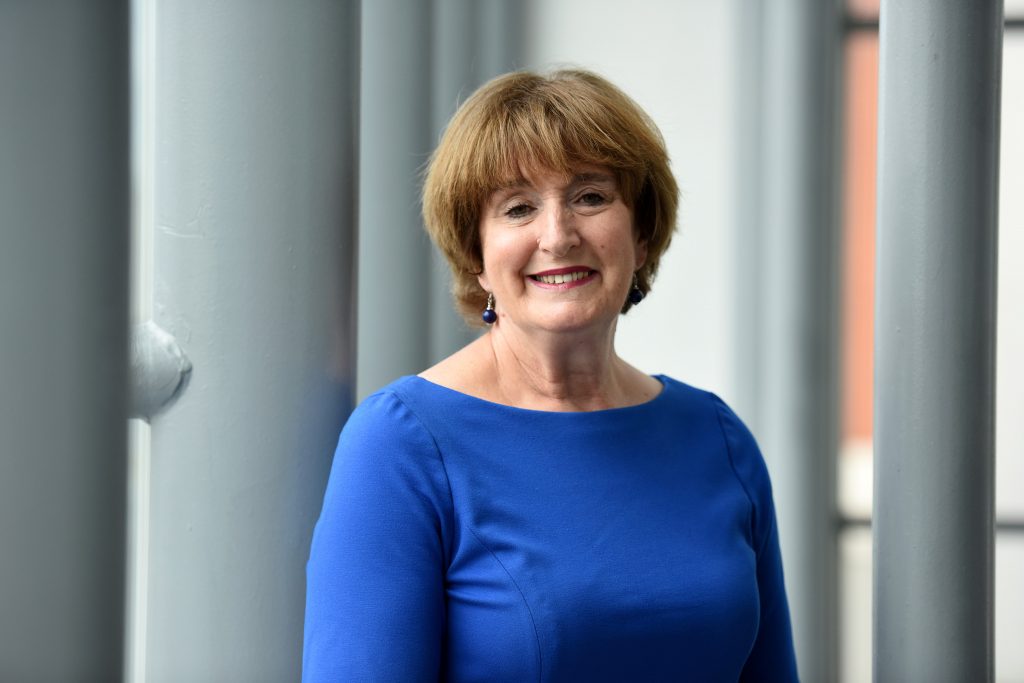