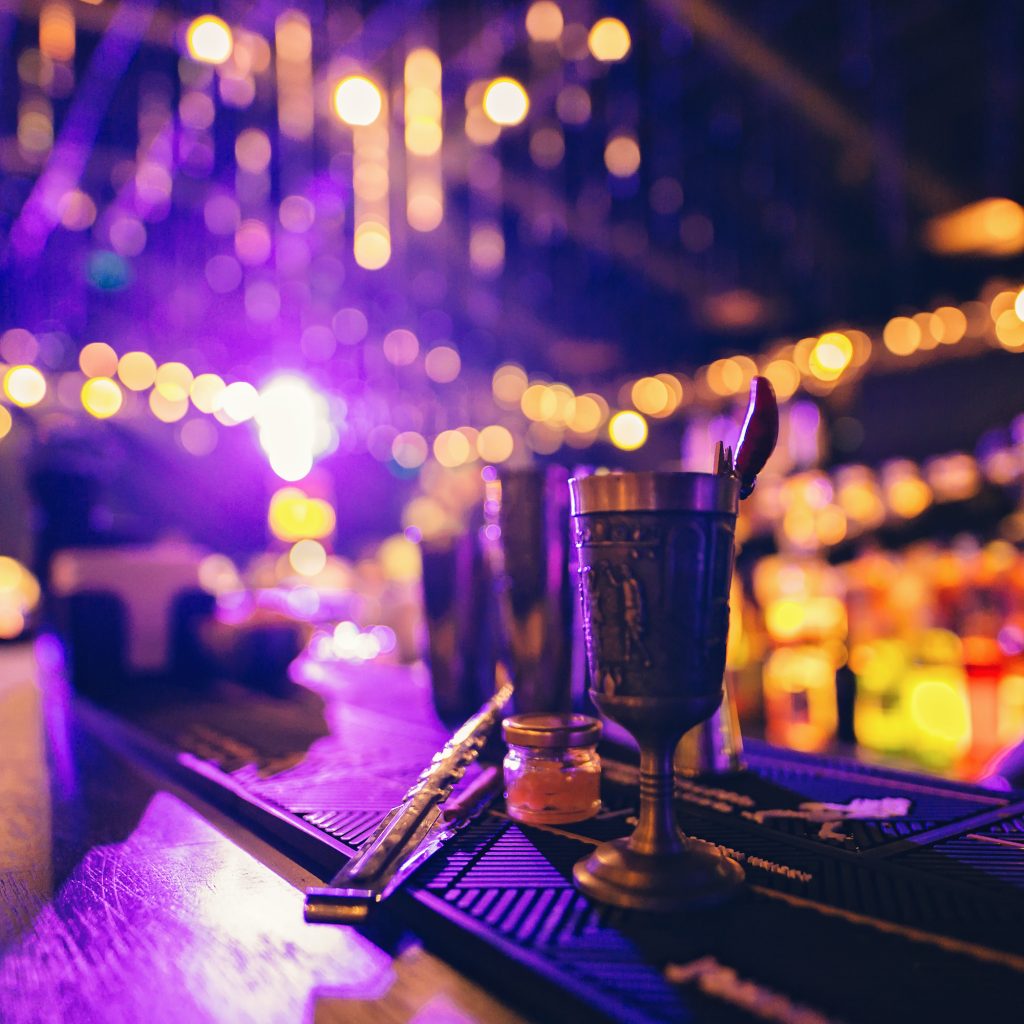 4 in 5 nightclubs may not survive past February

More than 80 per cent of nightclub businesses will not survive past February according to a recent survey that has shown some “catastrophic” results.

The Night Time Industries Association (NTIA) warns that 2021 will see the “extinction” of nightclubs without urgent action.

Most nightclubs and late night venues have been closed since last March and many are now suffering from extreme financial distress 11 months later.

Michael Kill, chief executive of the NTIA, points to many factors that will cause nightclubs and late night venues to go out of business in 2021.

One is a lack of appropriate financial support for the sector from the Government as well as an inability for venues to access finance from financial institutions.

The NTIA is also asking for a transparent exit strategy for reopening the sector in line with the vaccine rollout.

Michael said: “We are on the cusp of losing a cultural institution, the Government has ignored the sector and failed to recognise its economic and cultural value.

“We are a world leader in electronic music and clubs – and have been a breeding ground for contemporary music talent, events and DJs for decades.

“Nightclubs have made a huge contribution to our culture sector and are renowned globally.”

The survey of more than 100 nightclubs across the UK has shown that 88 per cent of venues are in over 2 months’ rent arrears, while 50 per cent are in over 3 months’ arrears.

81 per cent fear they will not survive past February without further support from the Government.

In addition, 86 per cent of nightclub businesses have made redundancies, with more than 65 per cent having already made over 60 per cent of their workforce redundant by the end of 2020.

43 per cent of those surveyed said they had not received any grant support from the Government.

Michael added: “Throughout this pandemic and the restrictive measures levied against the sector, it is clear that these businesses are being systematically eradicated from society.

“As they continue to be excluded from the narrative of press announcements and planning, and through misconceptions and misguided understanding of the sector, from age old stereotyping, the sector has been given little or no opportunity to re-engage even with very clear ability to open spaces safely.” 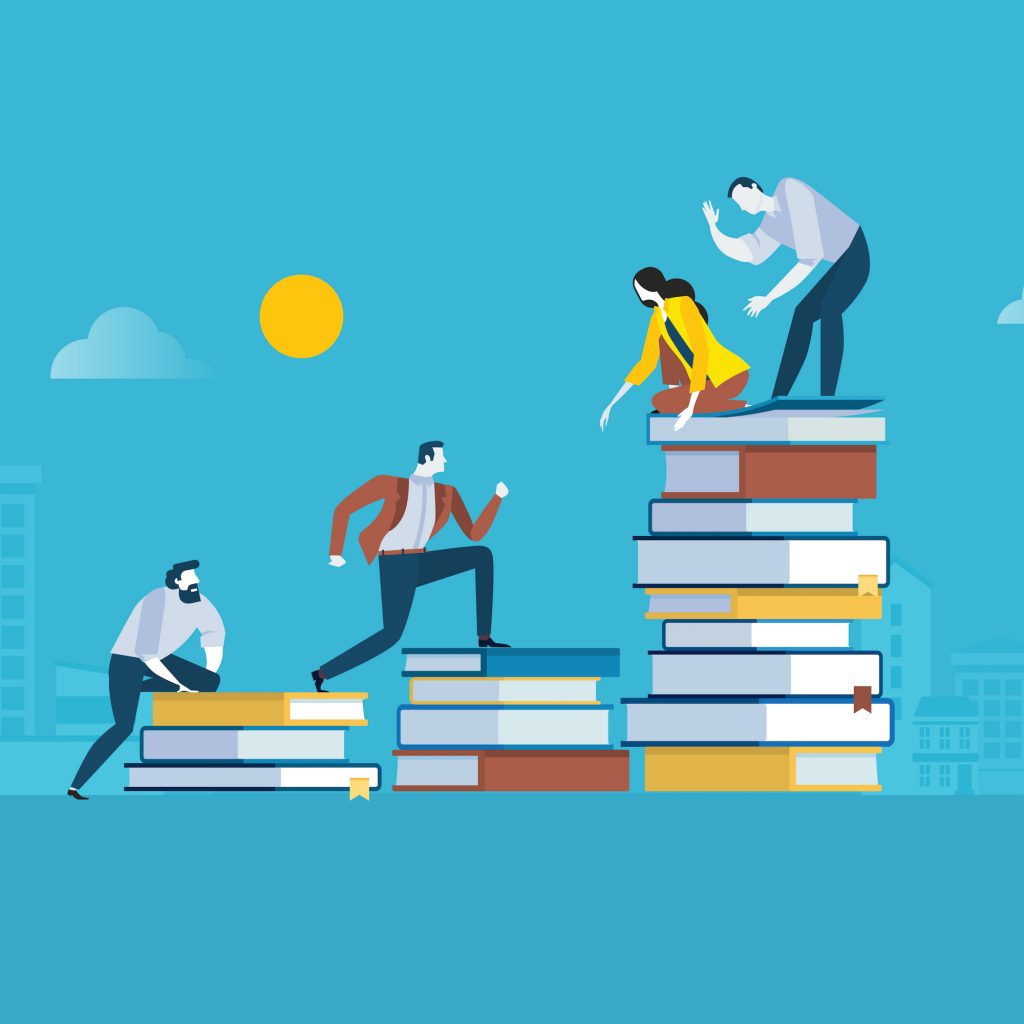