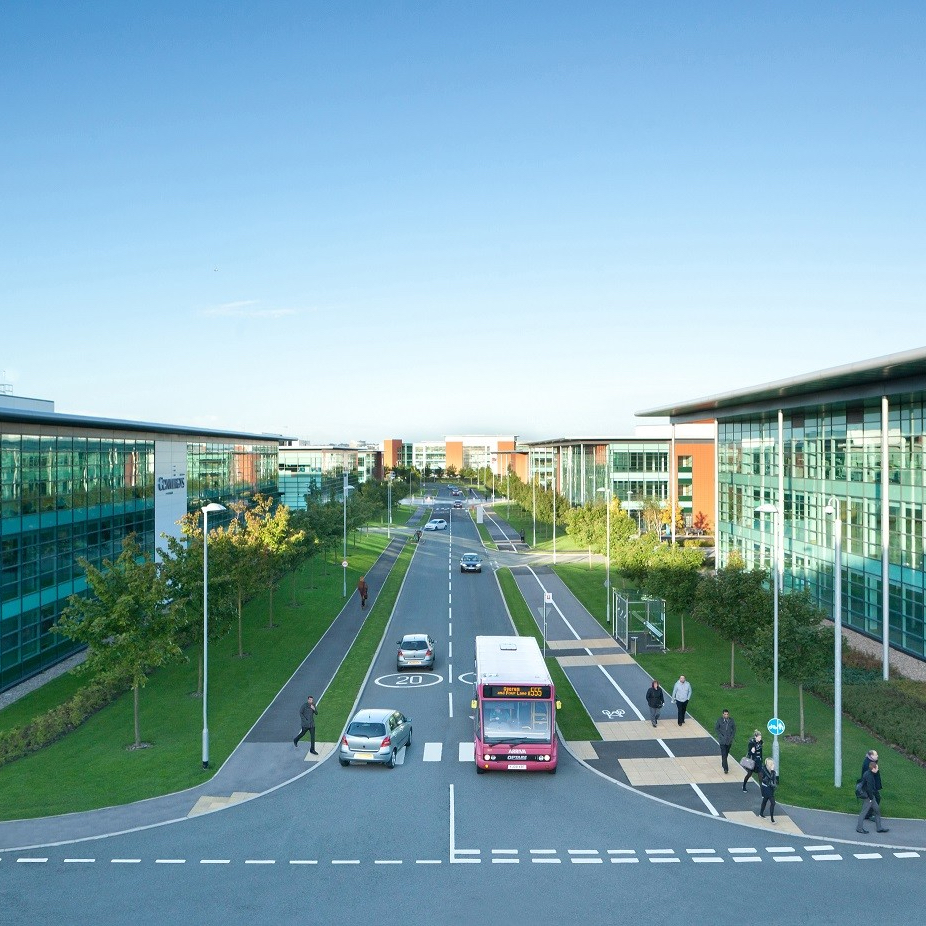 Quorum, one of the biggest business centres in the UK, has been sold in a deal thought to be worth up to £40 million.

Based in North Tyneside, Quorum is the largest business park in the North East and is home to some of the region’s biggest employers, including Greggs, Balfour Beatty, Tesco Bank and Home Group, with around 6500 staff across all of its tenants.

The deal sees London based asset management group Shelborn — which incorporated Shelborn Quorum Ltd back in September — purchase around 50 per cent of the property, totalling more than 1 million sq ft of space, for an estimated £40 million.

Shelborn also owns a number of similar properties across the UK, including Maxim Park in Scotland and Trinity Point in Birmingham.

News of the sale comes almost six years after Quorum was bought by current owners Cerberus, a US-based private equity group, in a deal thought to be worth around £70 million.

Over the last few years, the rest of the park has been purchased by various firms in a series of multimillion-pound deals.

The last year alone has seen around 75 per cent of the space at Quorum change hands, including Q4, which was sold to a Manchester property company in March for a reported £4.6 million.

The sale to Shelborn also marks the end of asset manager Broadoak’s association with Quorum, ending an eleven-year relationship between their director Fergus Trim that first began when the park was built.

Mr Trim, who set up Broadoak in 2014 in order to work more closely with Cerberus, relocated to the North East from London in 2008, when a joint venture between investors Tritax and Grantside raised funding to complete construction on the park.

Since taking the role, Mr Trim has overseen a number of letting wins at Quorum, welcoming over 30 employers to the park, including Tesco Bank and Balfour Beatty.

Mr Trim heralded the deal as a huge vote of confidence in the North East and said he would reveal Broadoak’s plans for the future in due course once their team has moved out of Quorum into new offices in Newcastle.

Mr Trim commented: “We had a strong year with good interest in Quorum and we have had a number of new, significant leases and leases in hand, which has enabled us to achieve a successful exit for the current investors.

“The park is well set to achieve further success for the new owners.” 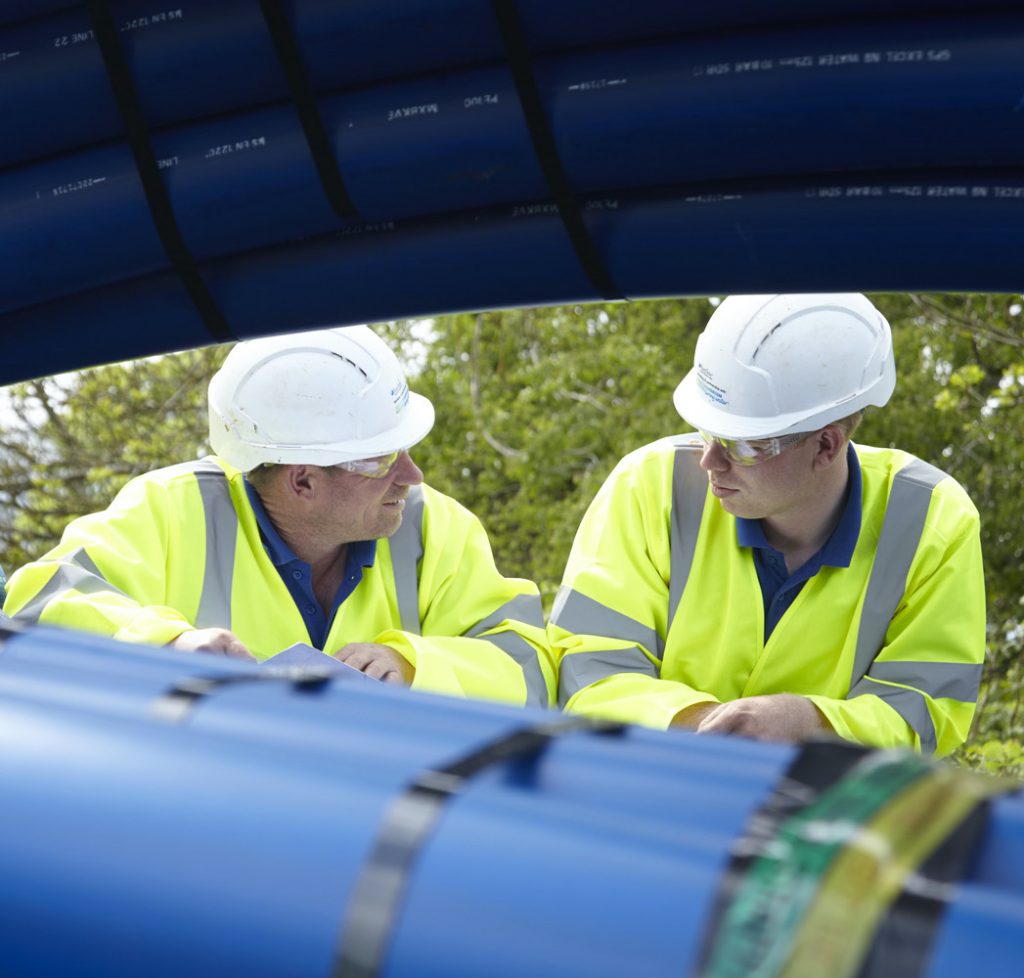 40 per cent increase in turnover for Fastflow Group