Watson Woodhouse Solicitors are representing 44 Middlesbrough football fans who have launched an appeal to raise approximately £100,000 through the crowdfunding site ‘Crowdjustice’ to help them pursue a claim for false imprisonment and breach of  their Human Rights under Article 5, 8 and 10 of the European Convention of Human Rights.

The claim comes from an incident on 17th March 2015, when Middlesbrough football fans travelled to a Derby away game. Prior to the game officers from various police forces were involved in issuing a group of approximately 50 football supporters with dispersal notices pursuant to Section 34 and Section 35 Anti-Social Behaviour, Crime and Policing Act 2014 (“the 2014 Act”). This resulted in the fans losing their liberty for over four hours and of course missing the game.

Head of Civil Litigation, Sarah Ann Magson said “the police can rely on Public Interest Immunity (PII) which allows documents/evidence to be with-held even if this could impact of the fair administration of justice. We therefore have no way of establishing the full reasons that the police had for dispersing the group from the area. It is suspected that the grounds, if any, were insufficient. Furthermore, the notice issued to each member of the group required dispersal within 30-45 minutes – yet they were ‘detained’ for over 4 hours. The use of dispersal notices in this manner goes on all over the country and it will continue unless there is a review of the use of such powers by the police. There is a requirement to individually assess a person before a dispersal notice is issued – the police should not be allowed to use this power to blanket disperse large groups – without adequate justification as they are hiding behind PII”

While Watson Woodhouse Solicitors are providing their services on a ‘No Win – No Fee’ basis, should the claimants lose in their action, they will have to pay the legal costs for the police which may be in excess of £100,000. However, the fans have pledged that if they win their case, which they are confident of doing so the money pledged will go to a range of very worthy charities and/or to help fight other worthy causes.

If anyone would like to find out more or indeed pledge a donation to the football fans their crowdfunding page can be found here: www.crowdjustice.com/case/middlesbrough-supporters. 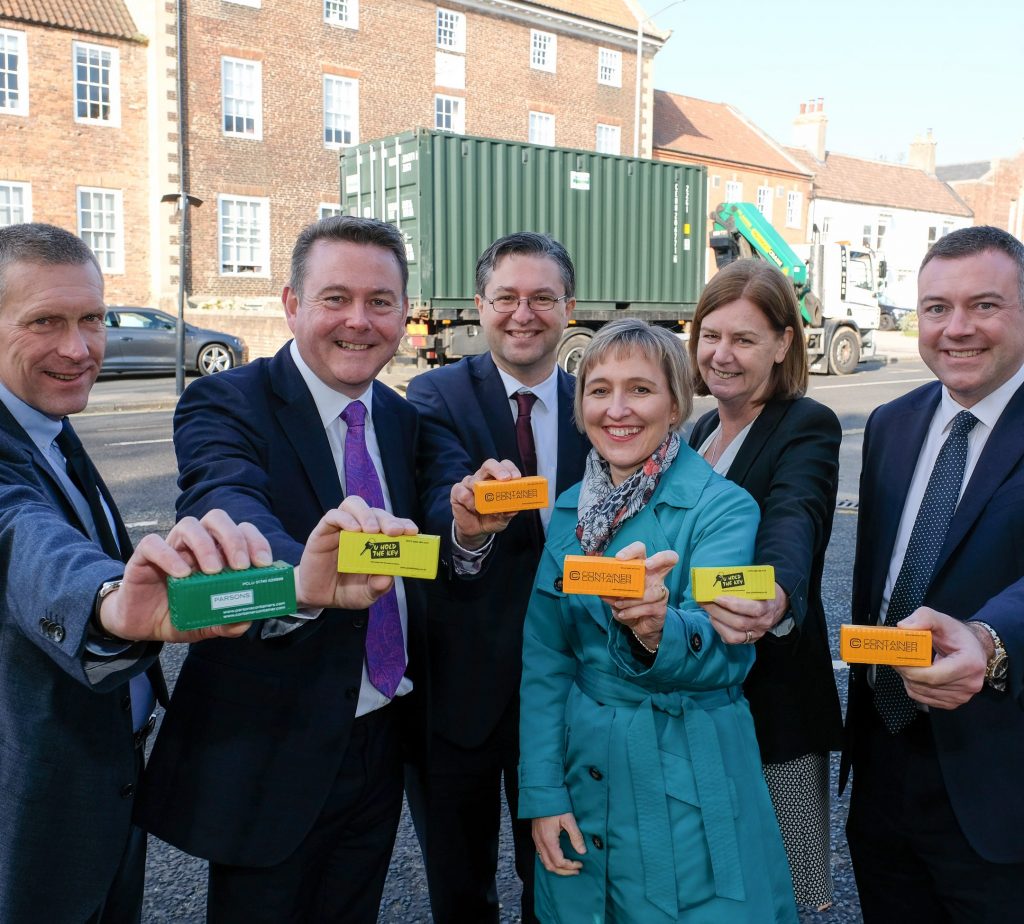