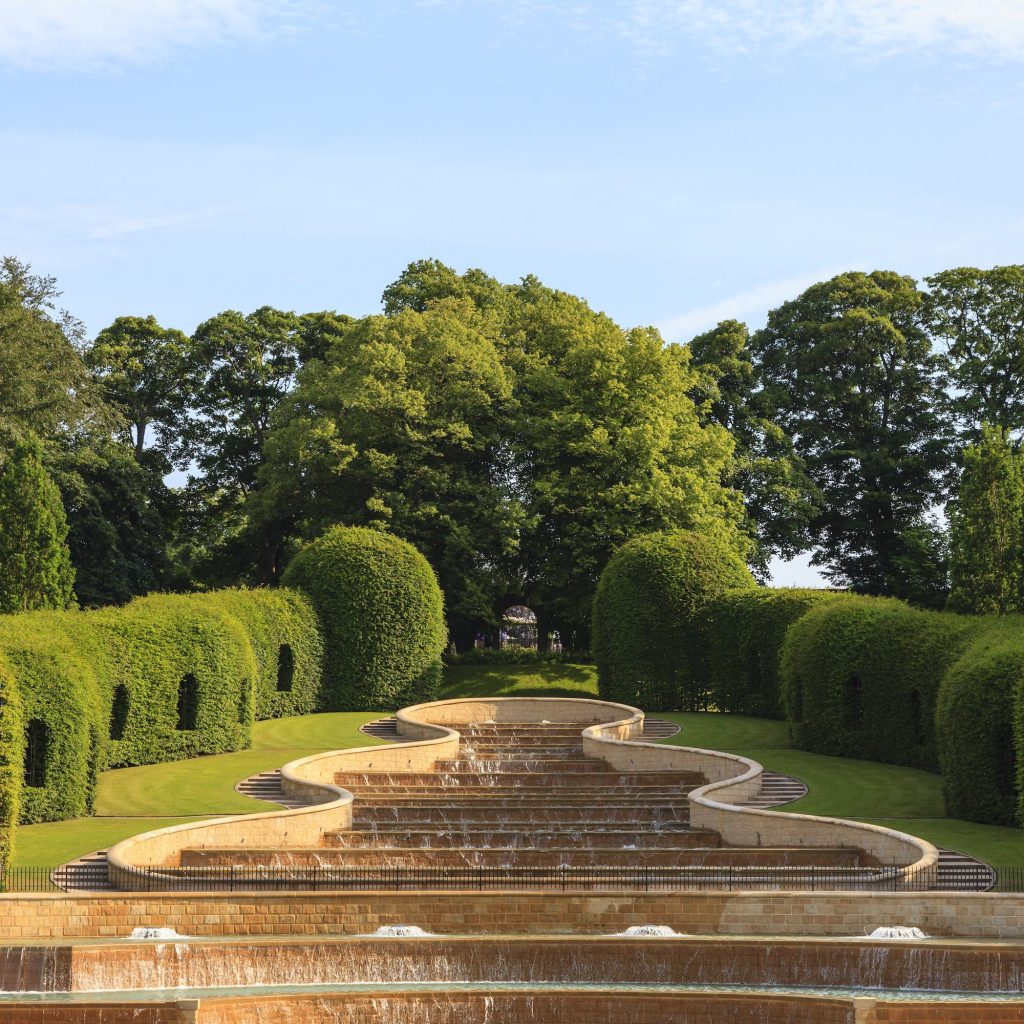 A brand-new attraction at Alnwick Garden in Northumberland will be developed after £5 million Government funding was secured.

Northern Powerhouse Minister Jake Berry announced that work will begin on the Lilidorei Play Village later in the year after the grant from the Borderlands Growth Deal was confirmed.

The site, which will incorporate one of the world’s largest play structures, will cost a total of £15 million, with the £5 million grant boosted by private investment.

It’s hoped that the funding will be in place by the March 31 to allow construction to begin in 2020, with an expected completion date of Easter 2022.

The Lilidorei Play Village will consist of 30 small, wooden houses and a 19m high aerial play structure based around three towers, as well as tunnel slides, play areas, and a medieval-style long hall.

It is expected to bring an extra 169,000 tourists per year to the area, boosting the local economy and creating 57 new full-time jobs.

Jake Berry MP, minister for the Northern Powerhouse, said: “Our £5 million investment in the Lilidorei Play Village demonstrates this Government’s commitment to levelling up every part of the country so everyone has their fair share of the UK’s future prosperity.

“This funding will make the renowned Alnwick Garden a multi-day tourist destination, create vital new jobs in the area and boost economic growth across the region.

“I’m delighted to see first-hand the progress the project team have made to turn these local proposals into a reality for people in the North East and look forward to construction getting underway later this year.”

The minister was speaking after a visit to the Garden, where he received a tour of the grounds and was presented with the Alnwick Garden Trust’s plans to develop several acres into the new attraction.

The Alnwick Garden project will be the first funded by the £395 million Borderlands Growth Deal that was signed in July 2019 with the aim of accelerating the economy and jobs market in the region. 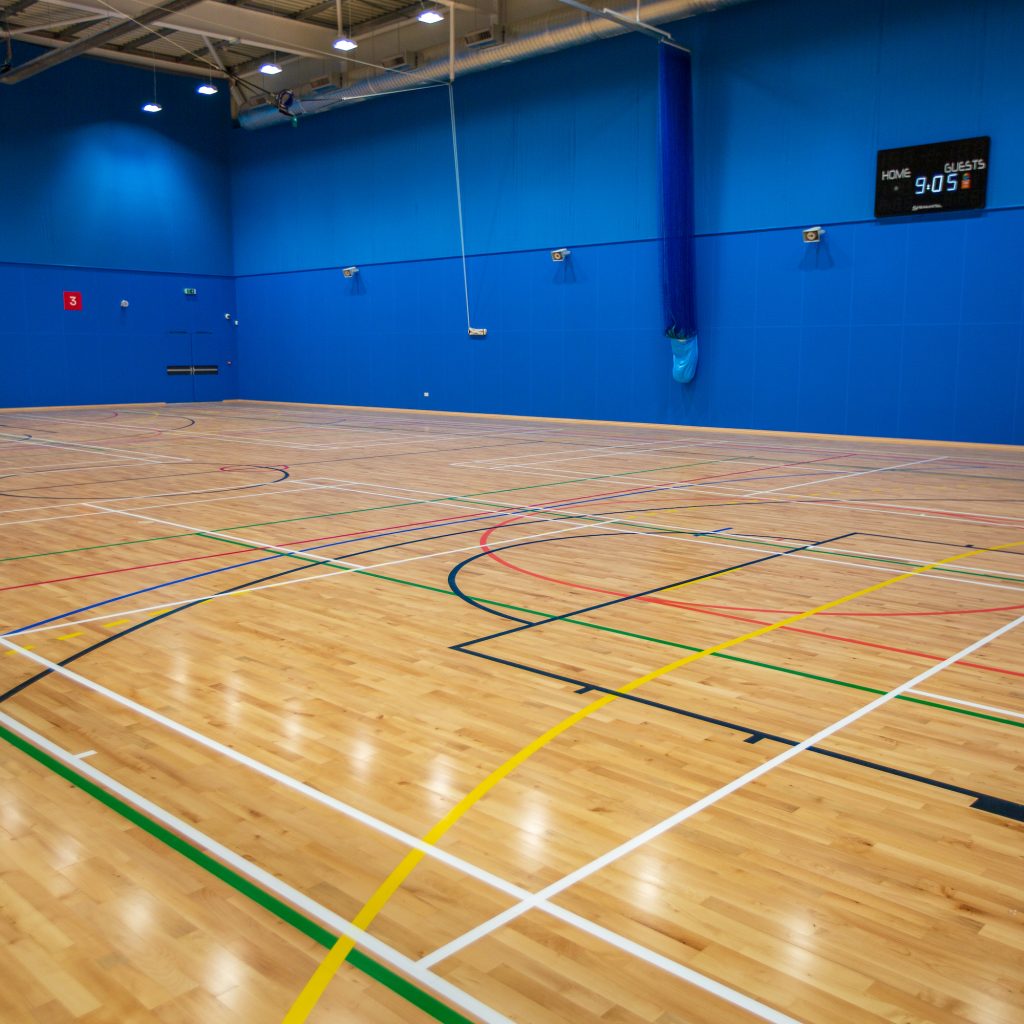