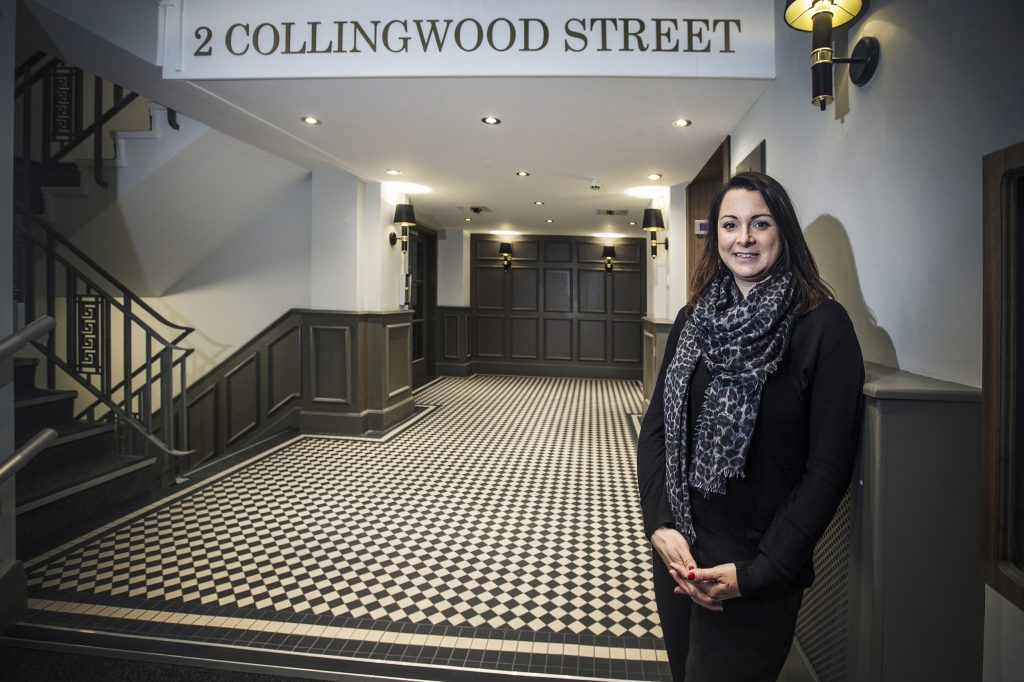 A major refurbishment of a Grade II listed building on Newcastle’s Collingwood Street is due to complete this week.

No.2 Collingwood Street, which is a prominent five-storey office building overlooking St. Nicholas’ Cathedral, has undergone a major overhaul in a bid to attract new occupiers.

The specialist firm of chartered building surveyors was subsequently instructed on a second phase of works to refurbish the vacant office suites on the mezzanine, 1st, 2nd and 3rd floors, bringing the total project value to over £500,000.

Louise Stewart, associate director at Silverstone Building Consultancy said: “The entrance area has been completely transformed to create a high-end boutique style reception, in keeping with the age and grandeur of the building. The overall quality and style of the fit-out has elevated the building’s profile into something that would not look out of place in the likes of Mayfair, London.”

The historic building was acquired by RPU Group in 2002 and has been held by the Newcastle-based firm as an investment with a range of regional and national businesses in occupation including Specsavers and Rivers Capital.

A spokesperson for RPU Group said: “We are delighted with the transformation of No.2 Collingwood Street.  After seeing the result of the first phase of refurbishment we were keen to invest further to bring the remainder of the office suites up to the same high specification.

“Although there is a lack of new office development in the city centre, quality refurbishments such as this offer office occupiers the opportunity to secure a prestigious Newcastle address, with a high quality specification at competitive rents.”

Naylors and Knight Frank are appointed as joint letting agents for 2 Collingwood Street, where there is office accommodation available ranging from 1,000sqft to 4,000sqft. 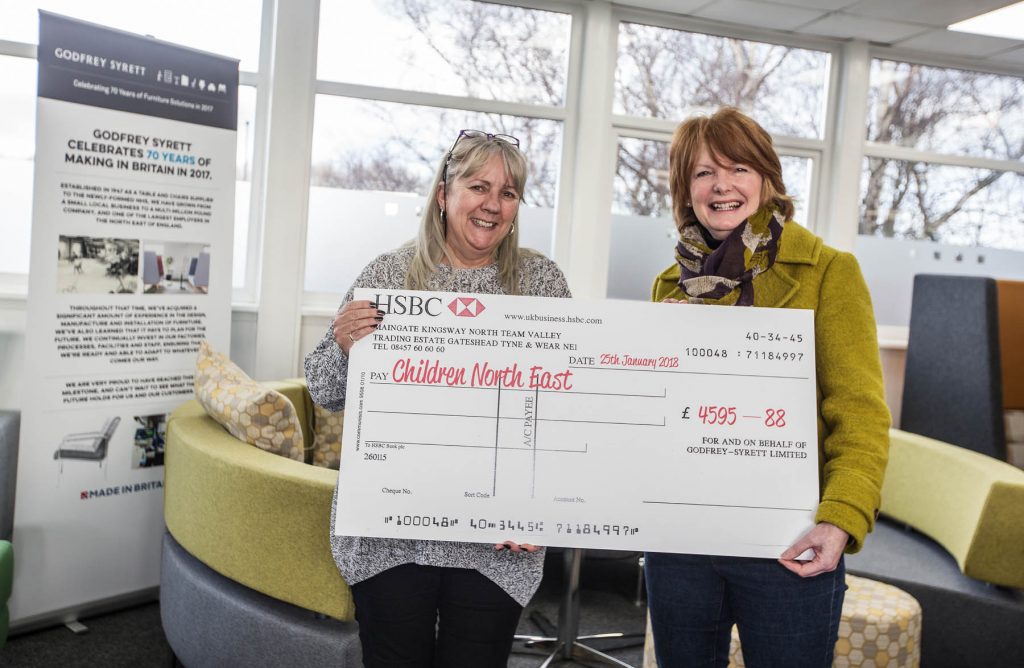