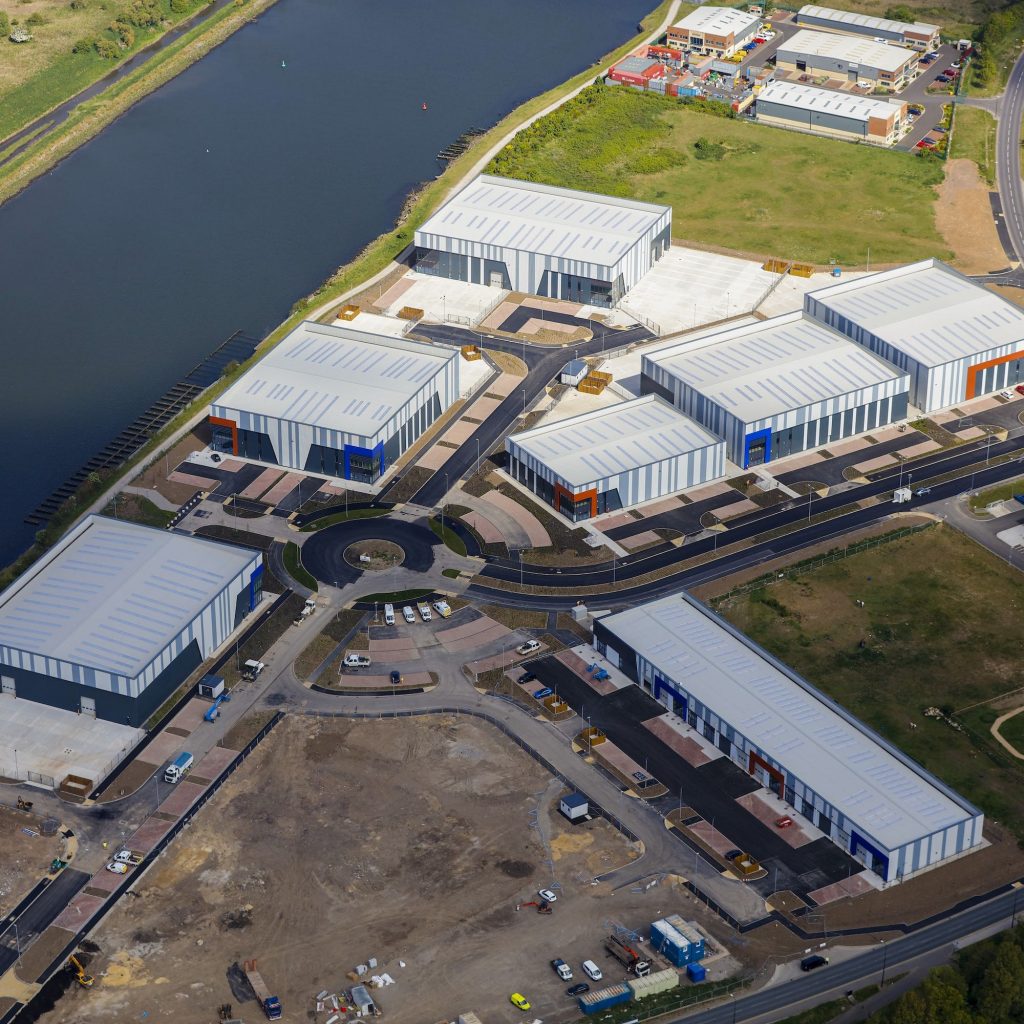 Construction of phase one of the landmark £55 million park, located adjacent to Riverside Park on the southern bank of the River Tees, is now complete and ready to accept its first occupiers.

It is hoped that TeesAMP will become a focal point for innovation and advanced engineering in the Tees Valley.

Chaloner Group has developed the site in partnership with Middlesbrough Council and Tees Valley Combined Authority (TVCA) in order to attract companies to the area.

The investment also includes a £25 million anaerobic digester, which will use food and biological waster to generate power.

TeesAMP has been funded by £12.5 million from Middlesbrough Council, £7.65 million from TVCA and £2.3 million from the SSI Taskforce, the body set up to support regeneration after the closure of the SSI steelworks, and substantial private investment.

Geoff Hogg, chief executive of Chaloner Group, said: “We are exceptionally proud to have led the delivery of phase one of the TeesAMP, which sets the standard for high quality manufacturing facilities in the region.

“Reaching practical completion is a major milestone for the project in readiness for the first occupiers moving in.

“The interest in TeesAMP from the manufacturing sector has been considerable with around 70 per cent of the space likely to be taken in the near future, which gives us confidence to embark on phase two soon.” 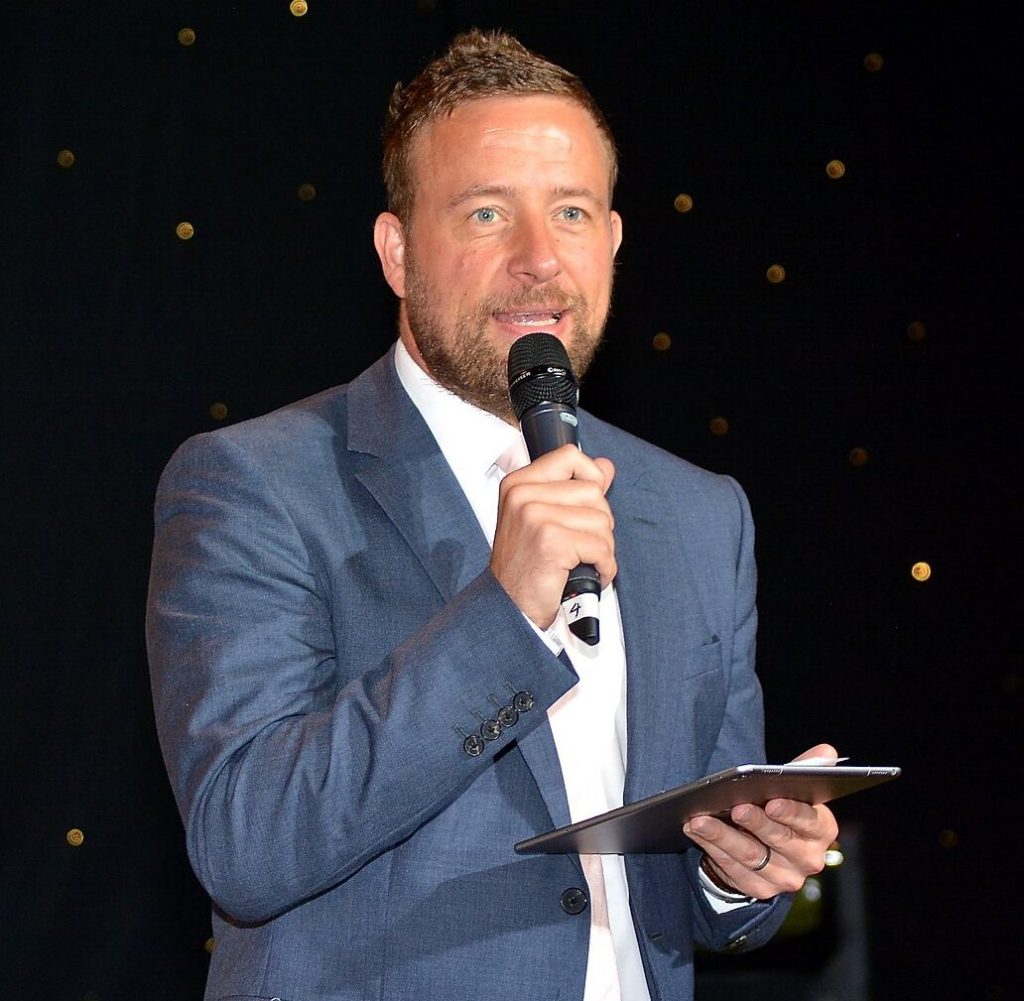