£60 million being lost every day to collapse of international travel

The UK economy is losing £60 million every day as a result of the collapse of international travel, according to new research from the World Travel & Tourism Council (WTTC).

In total, the cost to the UK could be as high as £22 billion, as travellers and tourists alike are staying away because of uncertainty around travel restrictions designed to curb the spread of COVID-19.

The WTTC arrived at the £22 billion figure after analysis suggested international visitor spending could plunge by 78 per cent in 2020, compared to 2019.

It is estimated that nearly 3 million jobs supported by UK travel and tourism could be at risk in a worst-case scenario.

In the North East, tourism is the fourth largest sector, worth over £5 billion to the local economy each year and supporting over 66,000 jobs.

Research conducted by the NewcastleGateshead Initiative (NGI) back in April estimated the cost of lost tourism as a result of the lockdown to be anywhere between £955 million and £3 billion, depending on how long restrictions remained in place.

In the UK as a whole, tourism supports almost 4 million jobs or 11 per cent of the country’s total workforce.

Gloria Guevara, WTTC president & CEO, said: “The economic pain and suffering caused to millions of households across the UK, who are dependent upon Travel & Tourism for their livelihoods, is evident from the latest WTTC figures.

“The lack of international travel caused by the pandemic could wipe out more than £22 billion from the UK economy and threaten London’s position as one of the world’s premier hubs for business and leisure travel which could see other destinations take over.

“We urgently need to replace stop-start quarantine measures with rapid, comprehensive and cost-effective test and trace programmes at departure points across the country. This investment will be significantly less than the impact of blunt quarantines which have devastating and far-reaching socio-economic consequences.

“Targeted test and tracing will also rebuild consumer confidence to travel. It will enable the restoration of vital ‘air corridors’ between countries and regions with similar COVID-19 case rates.

“A quick turnaround test and trace system in place for all departing passengers means the government could consider reinstating travel between the UK and major international hubs.

“Restoring business class travel between the world’s top financial centres, such as London and New York, would act as an engine to help kick-start the economic global recovery.”

A breakdown of the WTTC analysis also showed that spending in the UK by international travellers during 2019 equated to £2.35 billion every month or £540 million per week.

Between 2016 and 2018, the largest inbound source markets to the UK were travellers from the U.S and France, each accounting for 10 per cent of all international arrivals, with Germany coming in third with 9 per cent, and Ireland and Spain in joint fourth place with 7 per cent each.

Globally, travel and tourism is estimated to be responsible for one in 10 jobs, making a 10.3 per cent contribution to global GDP and generating one in four of all new jobs. 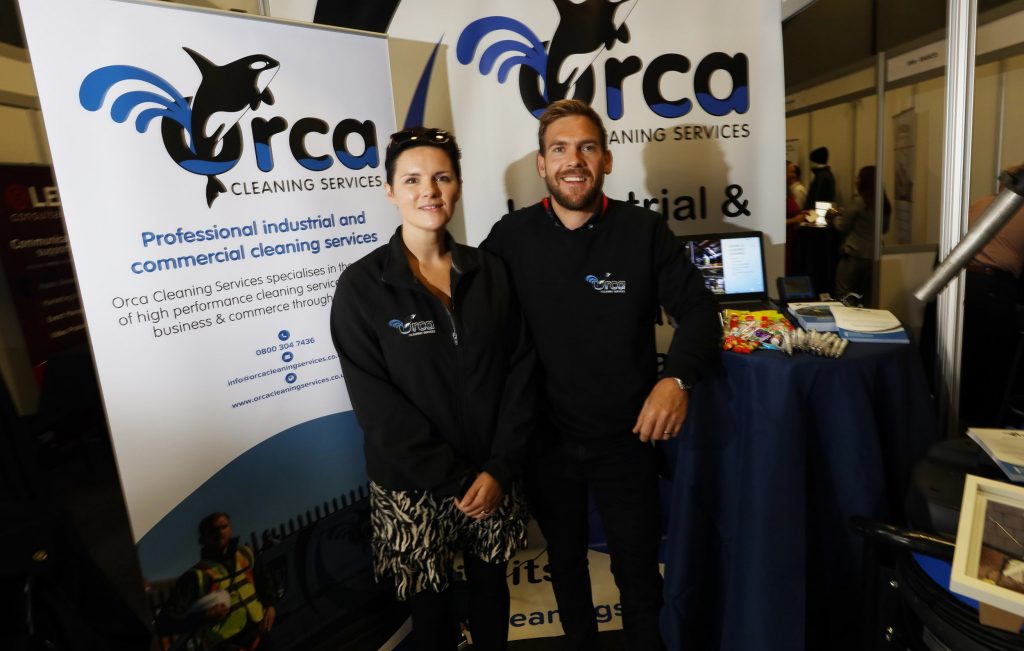