As the UK develops its economic role in the world outside of the EU, companies are planning to bolster spending on innovation to drive business growth, gain a competitive edge and ultimately, raise productivity.

A CBI survey of over 800 businesses – supported by Deloitte and Hays – shows that 70% of respondents plan to increase or maintain their innovation spending following the vote to leave the EU. Only 7% plan to reduce their investment.

Last year business invested almost £21bn on innovation, allowing British firms to develop cutting-edge products and services, attract global investment and expand internationally. The challenge for businesses is that while the UK innovation system has world-class attributes, it does not currently match their ambitions. Businesses rate the UK as 10th in the world for innovation.

While some firms view the UK as a world-beater in areas such as access to scientific research (35%) and tax incentives to support investment (30%) – the UK lags behind in other critical areas. Businesses rate the UK as a follower in areas such as partnering with external companies (21%) and grant funding (14%). In order to support businesses’ ambition to make the UK an innovation powerhouse, the CBI is calling on Government to commit to a long term-target of 3% public and private spend on R&D.

Looking ahead to the upcoming EU negotiations, firms have a number of top priorities that will enable them to innovate in the future – access to skills (66%), tariff-free access for goods (41%) and keeping common regulatory standards (38%).

“The UK will need to work hard to become the front-runner in global innovation, creating a pioneering economic role for itself in the world that drives prosperity in every corner of the UK.

“Innovation is the nucleus of future economic and social development, so it’s encouraging that seven out of ten firms will keep up – or even raise – their spending on new technologies and work practices to grow their business.

“As we prepare to depart the EU, this shows that firms are rolling up their sleeves and looking to make the best of Brexit.

“Spending on innovation generates jobs and economic growth across the country, offering solutions to the challenges we face today and in the years ahead from improving healthcare and mobile technology to a new generation of autonomous vehicles.

“While the UK has many innovation strengths to build on, businesses are worried that the country is too much of a follower in the global economy, with the lack of access to technical skills a grave concern for ambitious firms.

“This Autumn Statement comes at a real crunch point to support our inventors, makers and designers, so the Chancellor must make the most of the tools at his disposal. The CBI wants to see a long-term commitment to target 3% of GDP in R&D spending by 2025 and a doubling of Innovate UK’s budget.

“This needs to be underpinned by a new Industrial Strategy which builds on the UK’s sectoral and regional strengths.”

Other key findings from the survey, supported by Deloitte and Hays, include:

“Britain has a real opportunity to be a world leader in innovation and we should be ambitious in our vision for what can be achieved. It is promising that businesses recognise the need to prioritise investing in new technologies.

“However, while our country excels in ideas generation, it has a less successful track record to date of businesses adopting innovative approaches to boost productivity. We have an opportunity in the new post Brexit world to change that; Britain has world leading universities, but still has more to do to raise its record on secondary education, strengthening vocational routes to work and increasing the focus on skills for the future.”

“Innovation brings us better ways of doing things, new solutions to old problems and whole new industries from which to grow. But in order for businesses to innovate they need the people with the skills to take their strategy forward and it is a great concern that many businesses today feel that they don’t have access to the skills they need.

“Government and business must work together to realign our education system in order to produce the graduates with the skills that are needed by today’s and tomorrow’s industries. In the meantime we must not restrict access into the UK for highly-skilled workers from abroad. Only by ensuring that UK businesses can access world-class talent, whether home-grown or from overseas, can we ensure that British business remains competitive and gains a position at the leading edge of innovation globally.”

The CBI’s submission to the Autumn Statement sets out a number of key requests to the Government to lift UK innovation. 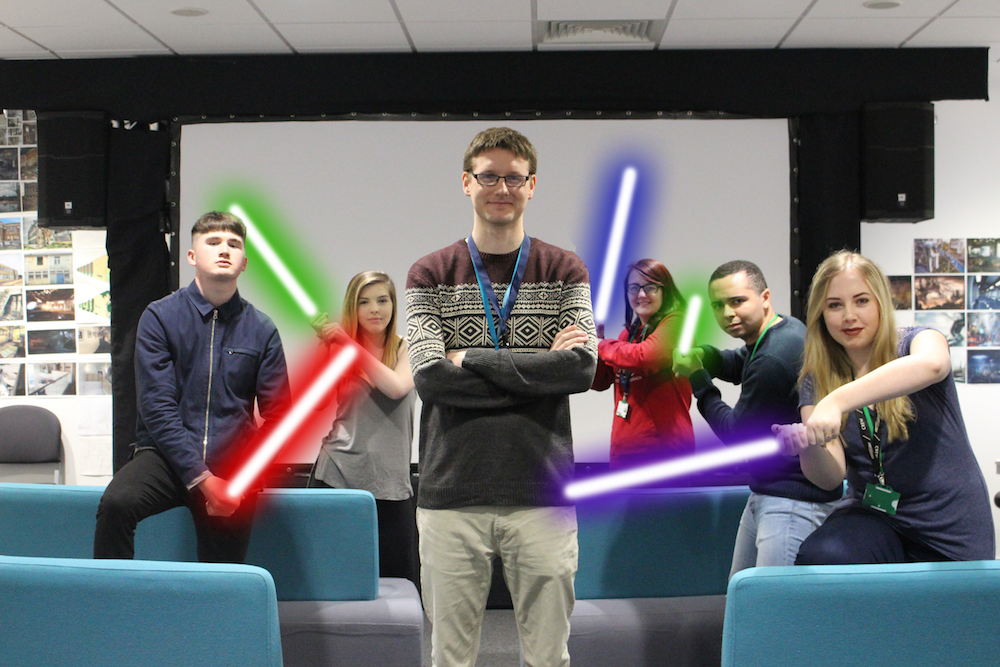